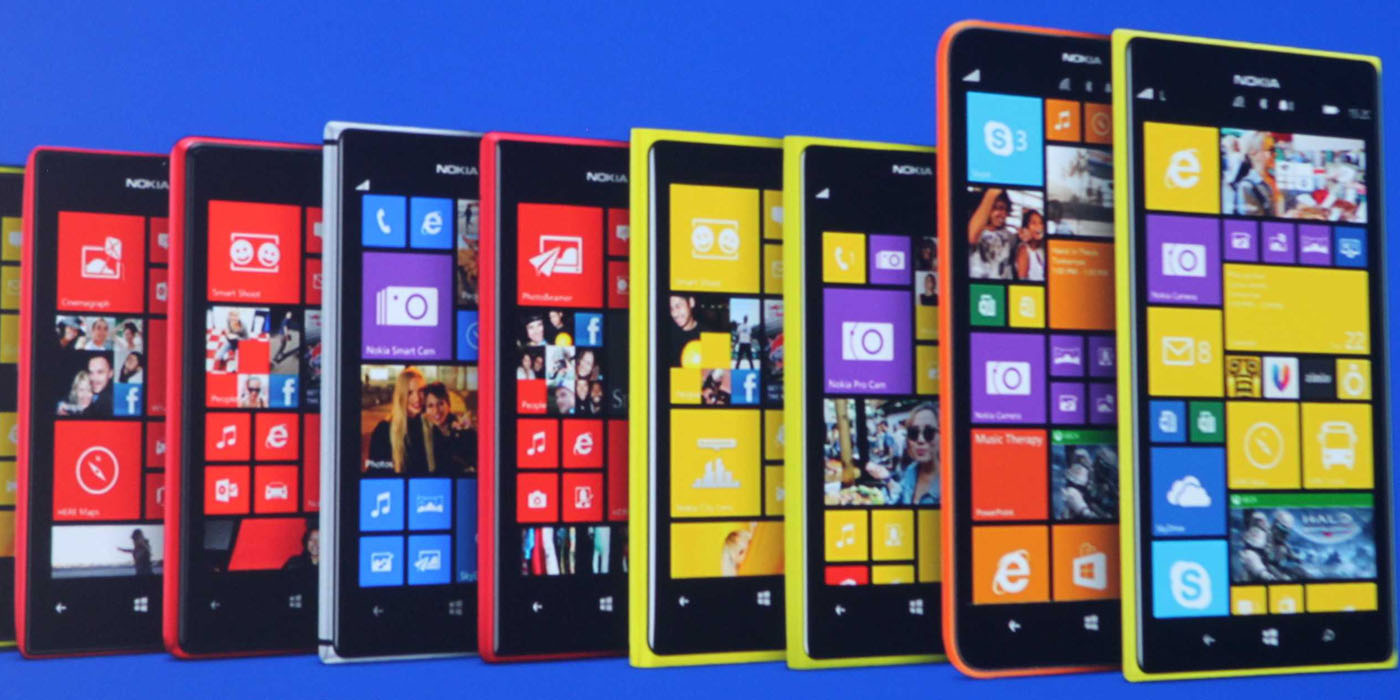 Microsoft has also revealed that it will be laying-off 7,800 staff – more than 6% of its workforce – over the next few months, mostly from the Phones business …  END_OF_DOCUMENT_TOKEN_TO_BE_REPLACED

Since Satya Nadella took the reins from Steve Ballmer just over a year ago, Microsoft has been on an aggressive acquisition spree of cross platform apps and services. Most recently, the company bought the iOS email app Acompli then relaunched it as Outlook for iOS. Microsoft also bought Sunrise, the popular calendar software with an iOS app.

Aside from Microsoft and Apple, other interested buyers include or included Facebook, Google, and Yahoo (anyone missing?). Competing with Apple’s TestFlight acquisition last year, Microsoft even bought the beta distribution service Hockeyapp at the end of last year.

Adding to its list of recent mobile app acquisitions, TechCrunch reports that Microsoft is now eyeing Prismatic, a social recommendation network with apps for both iOS and Android. Prismatic describes itself as a personalized and social news reader.

The challenge itself involves dumping a bucket of ice water over one’s head, then selecting a number of friends to do the same. Those who are challenged to participate but fail to do so within 24 hours are asked to donate to the ALS Association. Donations to the organization have reached over $1.35 million since the challenge started catching on in late July, a spokesperson said. During the same time last year that amount was only $22,000.

Schiller isn’t the first tech executive to jump in on the trend. He was preceded by the likes of Facebook’s Mark Zuckerberg and Microsoft’s Satya Nadella. After taking the challenge, Schiller took to Twitter to call on a few others to join him, specifically naming “Chris, Kim, and Tim.” The Chris named in the tweet appears to be NCIS: Los Angeles actor Chris O’Donnell, who was also tagged in the tweet.

Interesting side note: Schiller’s tweet and photo are geotagged from a beach in Half Moon Bay, Califorina. But the team didn’t stop there; Microsoft’s Office for iPad team also shared photos of their lab (as seen in the above photo), talked about the development process for bringing Office to the iPad, and even addressed the notion that former Microsoft CEO Steve Ballmer held Office back from the iPad… END_OF_DOCUMENT_TOKEN_TO_BE_REPLACED

END_OF_DOCUMENT_TOKEN_TO_BE_REPLACED As part of the changes, founder and former CEO Bill Gates has agreed to step down from the Board and into a new role as ‘technology advisor’. Gates says he will step up his time at the company meeting with various groups and helping with future products at the request of Nadella. END_OF_DOCUMENT_TOKEN_TO_BE_REPLACED