How to send Love screen effect, handwritten notes, and more over iMessage for Valentine’s Day [Video] 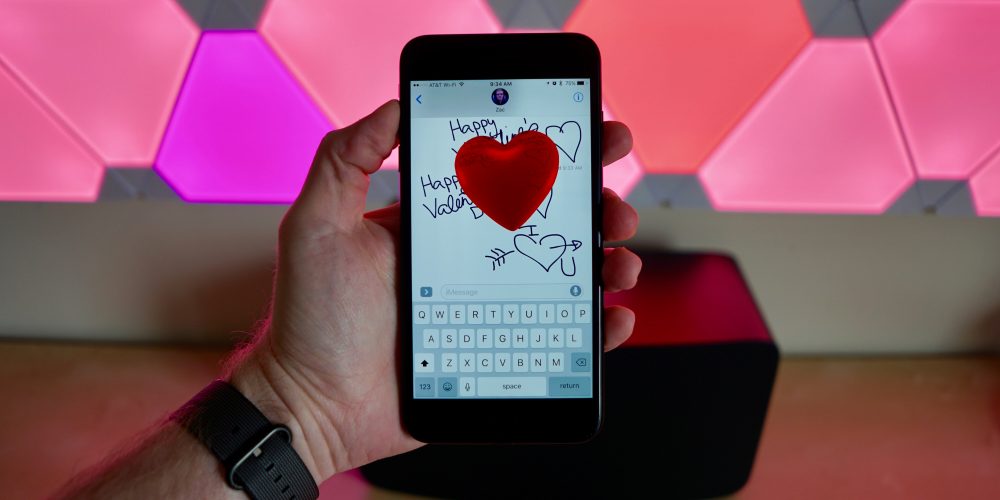 Apple introduced a ton of new social features in Messages for iPhone and iPad in iOS 10, and some of them can make a Valentine’s Day message more original and personal. Handwritten notes, Digital Touch kisses and heartbeats, and the Love screen effect are all charming ways to put a bit more care into your messages than usual. Here’s how:

END_OF_DOCUMENT_TOKEN_TO_BE_REPLACED 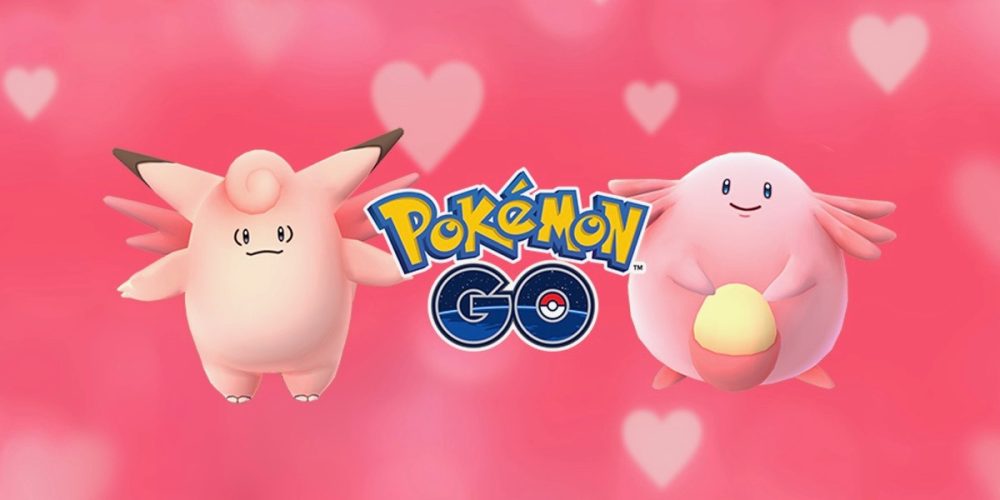 If there’s a holiday on the calendar, you can almost guarantee Pokémon Go will have an in-app event to promote the game. With Valentine’s Day less than a week away, Niantic announced today a special Valentine’s Day-themed event for trainers kicking off today through next week.

END_OF_DOCUMENT_TOKEN_TO_BE_REPLACED

Valentine’s Day bailout: up to 70% off select jewelry and free 1-day shipping

iTunes Free App of the Week: Angry Birds Seasons (up to $2.99 value)

Today is your last chance to enter our giveaway for this bag from @janusmotorcycle http://t.co/iictiVnbUp pic.twitter.com/7AkhTCDmCv

The Apple Watch isn’t shipping by Valentine’s Day— a date that many speculated could make an ideal launch date– and there won’t be an event this month showcasing Apple’s new device ahead of preorders, but that’s not stopping anyone from using the Apple Watch as prime marketing material.

European department store chain Cora has chosen Apple Watch to grace the cover of its latest flyer this month hyping a February 14th date “subject to availability,” even though the Watch is on track to be released sometime in April, according to the latest from Apple CEO Tim Cook.

While we’ll have to wait and see who is more in the know on this matter (joking!), the September unveiling of the Apple Watch has spawned a new market of cheap knock offs and even promised competition from legacy watch industry insiders.

French website iGen.fr, which has provided reliable information in the past, reported on Tuesday that the steel Apple Watch will start at $500 alongside a gold model that will retail for between $4,000 and $5,000. Apple previously claimed at its September event that the Apple Watch would start at $349, but did not disclose further pricing information.

The report claims that the stainless steel Apple Watch in polished steel or black will cost $500, while the gold Apple Watch Edition will be the more expensive version at between $4,000 and $5,000. That price range would be nearly half the estimated $10,000 price that some other reports have suggested.

END_OF_DOCUMENT_TOKEN_TO_BE_REPLACED

Love is in the (iPad) Air, suggests Apple, in Valentine’s Day promotion

I never can resist a bad pun, and it appears Apple can’t either: the online Apple Store homepage today leads with a Valentine’s Day promotion with a photo of the iPad Air and the headline ‘Love is in the Air.’