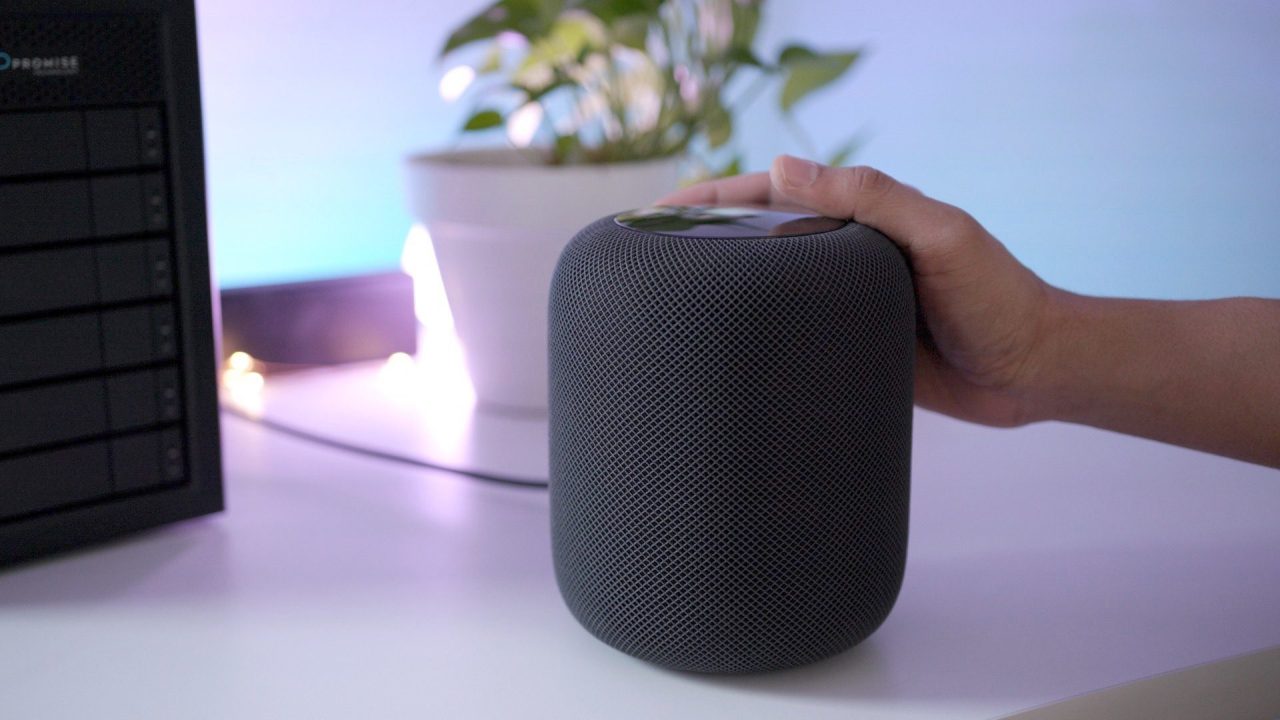 Along with the release of iOS 13.2 for iPhone and iPad, Apple rolled out the same update for HomePod, bringing highly anticipated features like Handoff, support for multiple users, and Ambient Sounds. Read on for how to use HomePod Ambient Sounds to play all the available options including white noise, rain, fireplace, ocean, forest, and more.

One of the neat features to arrive with iOS 13.2 for HomePod is the ability to play Ambient Sounds and also use them as a sleep timer.

A small group of customers is likely running the latest software on their HomePods as Apple pulled the update after it was found to be bricking some of the smart speakers, then released a revised version.

Here are the Ambient Sounds currently available on HomePod with iOS 13.2:

How to use HomePod Ambient Sounds to play white noise, rain, fireplace, more

How to use HomePod Ambient Sounds Sleep Timers