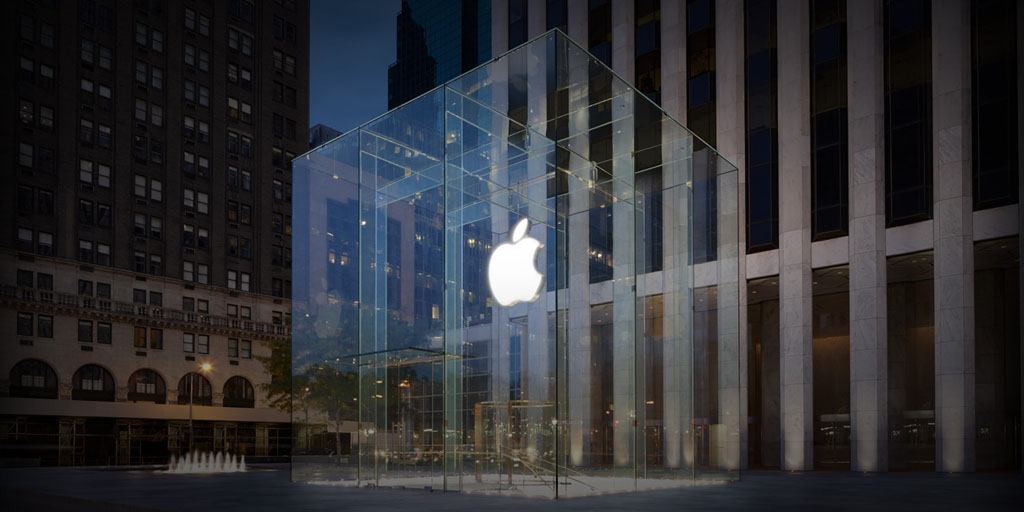 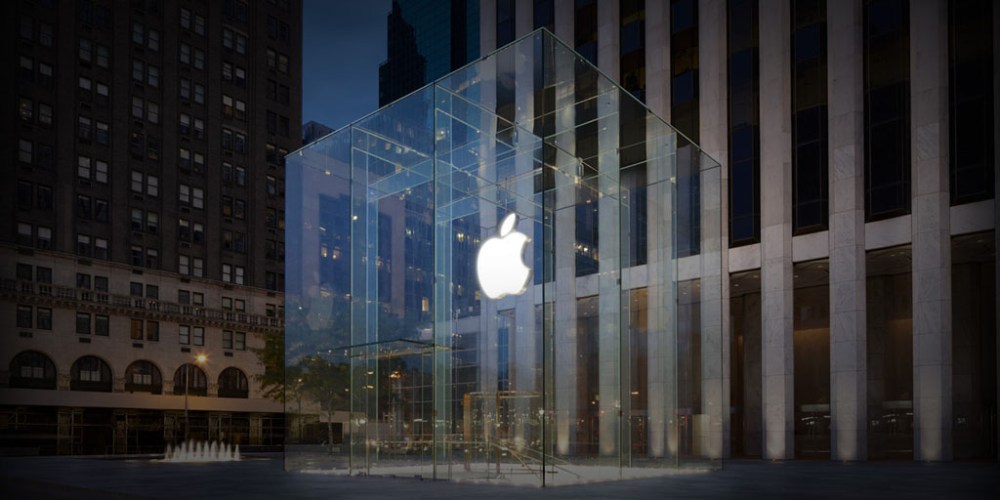 AAPL stock has fallen more than 14% since April, wiping $113B from the company’s market valuation. It dropped 7% in the past month alone. That’s the equivalent of McDonalds vanishing into thin air. What gives?  END_OF_DOCUMENT_TOKEN_TO_BE_REPLACED 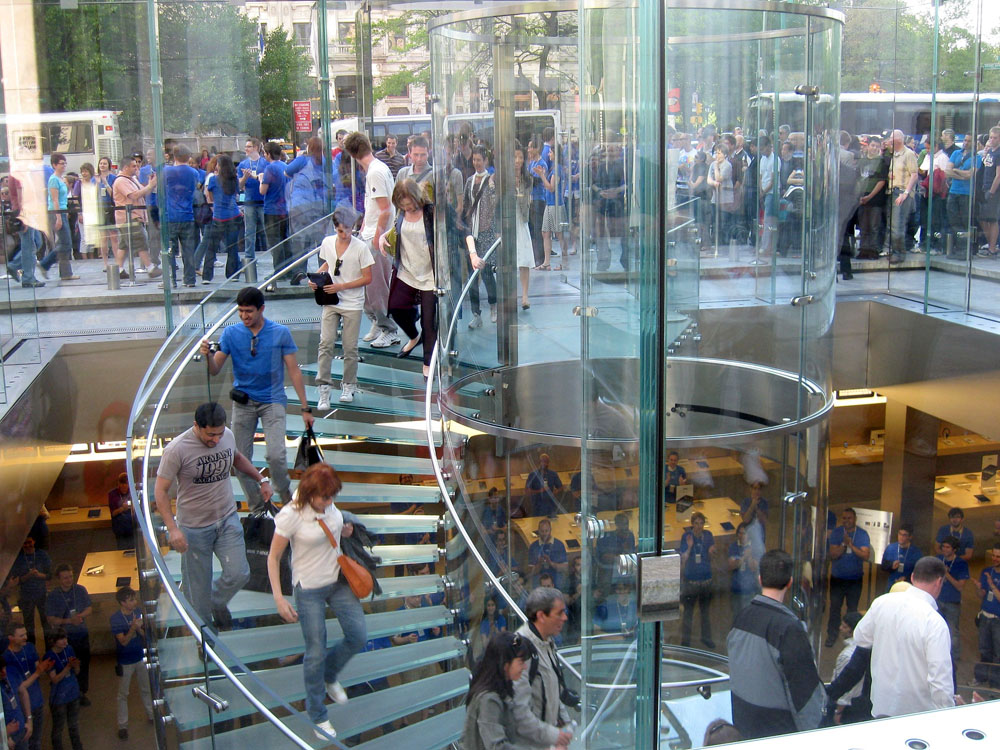 AAPL got two-thirds of the way there a few days ago, reaching $663B, since climbing further to $670B, and billionaire investor Carl Icahn suggested last month that the company should already be valued at a trillion dollars …  END_OF_DOCUMENT_TOKEN_TO_BE_REPLACED The overall average of AAPL stock price targets was $109, against the current price of just over $100. Analysts pointed to a range of factors in forming their views, among them …  END_OF_DOCUMENT_TOKEN_TO_BE_REPLACED

PSA: Don’t be surprised (or worried) if AAPL stock dips after iPhone 6 launch …

If there’s one thing as certain as the hype when Apple launches a new iPhone, it’s the “Apple is doomed” messages when the new model(s) fail to meet every single analyst prediction, no matter how crazy. Apple could add a matter transporter function to the iPhone 6 and some analyst would be complaining that it only operates on WiFi when they were expecting it to use LTE.

Business Insider pointed to a set of CNN charts which show that, typically, the AAPL stock price is down a month after a new iPhone launch. But any similar dip we might see after the launch of the iPhone 6 is no cause for concern: with the exception of 2013, Apple stock has been climbing since the first iPhone was launched in 2007.

As ever, make your own investment decisions with the aid of professional advice, but there certainly doesn’t appear to be any reason to be spooked if the launch of the new iPhone leads to some investors selling their shares. “Buy on the rumor, sell on the news” is a very common approach.

Apple’s first stock split since 2005 takes effect today, but the computers that track the stock price often forget to take that into consideration (above).

What’s an Icahn tweet worth? About $8B in AAPL’s value …

Fortune ran a couple of pieces showing what happened to Apple’s stock price after investor Carl Icahn’s tweets, with his initial announcement that he had taken a “large position” in AAPL, followed by news that he’d had a “nice conversation” with Apple CEO Tim Cook – and a subsequent tweet yesterday that he’d “pushed hard for a 150 billion buyback” over a “cordial dinner.”

The total effect? A jump in Apple’s valuation totalling around $23B – or approaching a cool $8B per tweet.

Would be nice to know when he’s about to tweet, eh?

AAPL Stock dips, Market cap falls below $500B for the fist time since May The Apple Bears appear to be winning over the past month and change. Apple’s stock price is now at its lowest price since May and is closing in on its February price in the 520s. At 530, Apple’s market cap is now below 500 billion. So much for those $1 trillion valuations? END_OF_DOCUMENT_TOKEN_TO_BE_REPLACED

In October, Apple stock dropped below 600 for the first time since July. Since then, following a number of new product launches, AAPL has continued to fall and now only sits slightly higher than last week at roughly 550 per share and a market cap of $518 billion. While many have pointed to uncertainty regarding new product launches and executive level changes as the cause of Apple’s falling share price, no one quite has a definitive answer for why AAPL has hit a nearly six-month low. In a report today, titled “A dramatic reading of Apple’s share price”, Asymco analyst Horace Dediu might have the answer.

Dediu studied 13 bear AAPL markets starting with the October 2001 launch of the iPod. As noted in the report, Apple’s stock had just fallen 70 percent year-over-year and continued to drop another 20 percent following the iPod launch. However, since the iPhone launch, Dediu found “every dramatic drop in share price was followed by a surge in earnings growth.” The graph above maps earnings growth following bear Apple markets since the 2007 iPhone introduction.

So, why exactly does this happen? Dediu explained his theory:

END_OF_DOCUMENT_TOKEN_TO_BE_REPLACED

For a couple of seconds this morning Apple’s stock hit 600. It is currently dropping slightly, but we imagine some of you aren’t about to sell your yachts. END_OF_DOCUMENT_TOKEN_TO_BE_REPLACED

The Market doesn’t like the iPhone 4S, AAPL loses almost 5% of its value

Have to say that as a 9to5Mac reader, there were no surprises for you today. On the other hand, the market isn’t so happy with AAPL shares currently trading at 356, down almost 18 points. Update: Check that. AAPL is making a comeback, but judging by the comments, all is not well.