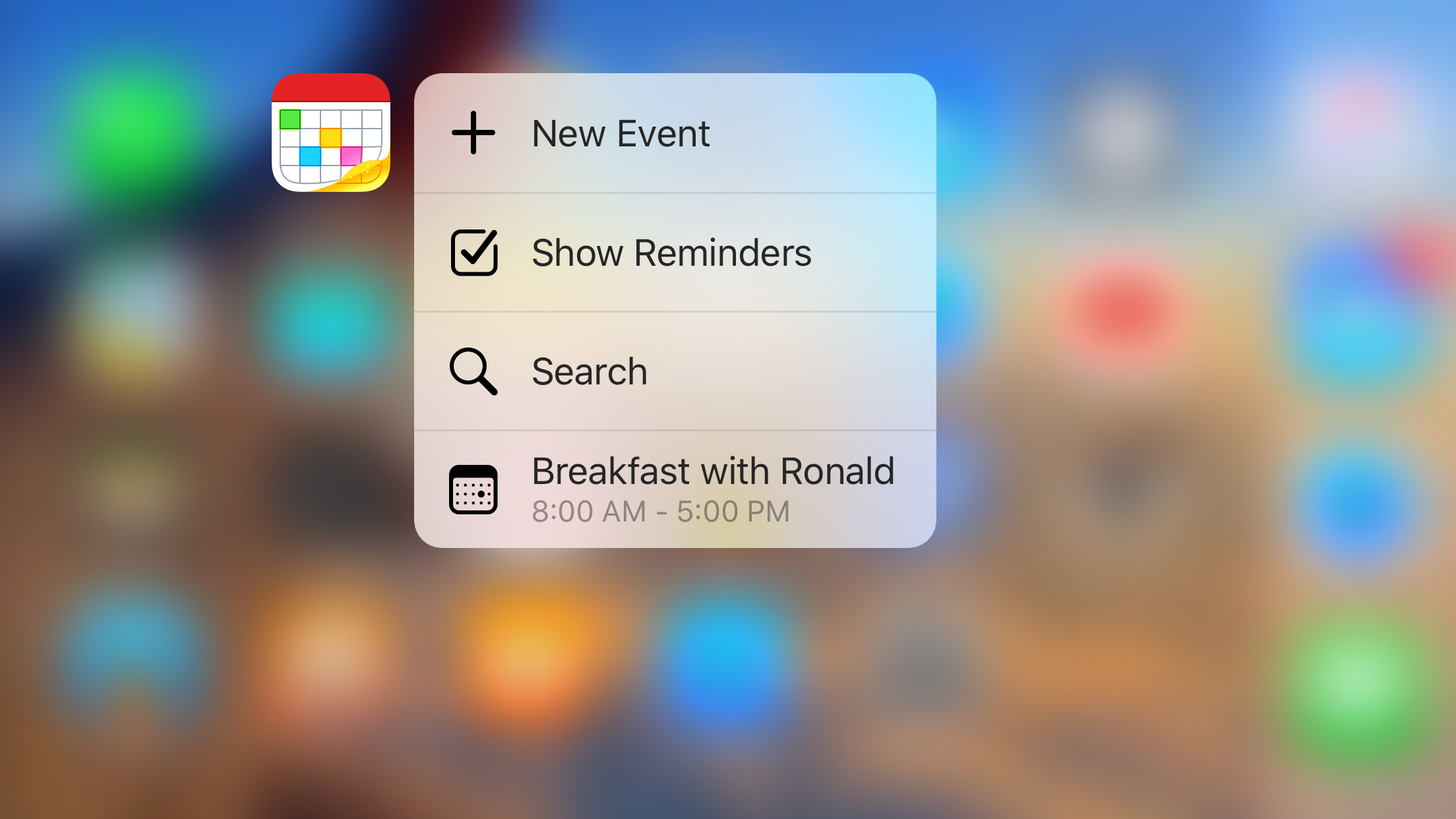 Fantastical 2.5 is out now with new multitasking features for iOS 9 on iPad, a 3D Touch app icon on iPhone 6s and 6s Plus, a native Apple Watch app on watchOS 2 with its own watch face complication, and much more. Both the iPad and iPhone plus Apple Watch updates are available for free for current Fantastical 2 customers. The new versions come just two weeks after Split View in Fantastical hit the Mac with OS X El Capitan. See the new features in action below: END_OF_DOCUMENT_TOKEN_TO_BE_REPLACED 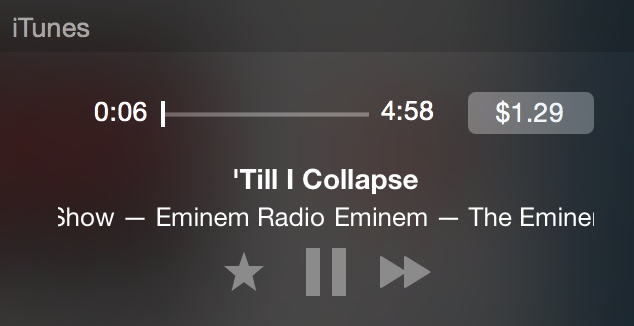 Apple has released a new update for iTunes on OS X that introduces support for a Notification Center widget. The widget will allow users to control their music and buy songs from iTunes Radio directly from the system-wide panel.

iTunes 12.1 also includes a “quick tour” feature that runs on the app’s second launch. It’s the same quick tour that has been available on Apple’s website since last year, but it is now included natively in the app to help users get acclimated to the new design.

END_OF_DOCUMENT_TOKEN_TO_BE_REPLACED

Cultured Code released an update for its Things to-do list manager on iPhone and iPad today that added support for a Notification Center widget. The new plugin allows users to keep a list of reminders in the Today view, mark off completed tasks, or quickly access a shortcut for creating new to-dos.

The widget pulls its data from the app’s Today list, and can also let you know which items will be due soon so you can prioritize your activities.

The update also adds a new URI scheme that enables developers working on other apps to integrate their software easily with Things.

You can grab the iPhone version of Things for $9.99 on the App Store. The iPad version is available separately for $19.99.

A few weeks ago, the popular note-taking app Drafts for iOS was updated at Apple’s request to remove its Notification Center widget, which the company said violated the rules for extensions. Now, it seems the tech giant has reversed its decision. Today’s 4.0.6 update to Drafts re-introduces the widget, which has gained additional functionality since the previous version.

END_OF_DOCUMENT_TOKEN_TO_BE_REPLACED

Review: Deliveries for Mac and iOS is the perfect way to track your online orders for the holidays 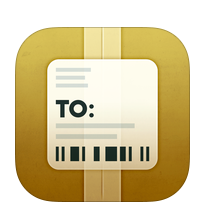 With Cyber Monday coming up, a lot of us shop online, as opposed to going out to the store. It would be nice if there was an easy way to track all of your packages. Of course you could set up mail rules to filter any emails that contain the words, “the tracking number,” but all that does is put all of your emails into a folder without notifying you of any changes in the status of your package. After initially receiving the email most forget about it and never track their packages, which happens all the time to me causing me to not pick up my packages for weeks. Or you can be the type of person that can obsessively track your package by constantly pressing the refresh button hoping that there’s an update to no avail. Well there’s an app that can track your tracking numbers and keep you updated about the status of your order. Deliveries is powerful, handy and easily notifies you of your packages.

END_OF_DOCUMENT_TOKEN_TO_BE_REPLACED

Developer James Thomson of popular calculator app PCalc announced today via his Twitter account that Apple is forcing him to remove the app’s Today Widget due to a restriction that iOS widgets “cannot perform any calculations.”

Apple’s new Today Widgets feature in iOS 8, which allows developers to build functions into the system-wide Notification Center, does have some limitations that Apple outlines in developer documentation. For example, Apple encourages developers not to use Today Widgets for multistep tasks: “If you want to create an app extension that enables a multistep task or helps users perform a lengthy task, such as uploading or downloading content, the Today extension point is not the right choice.” There doesn’t, however, appear to be specific references to apps that perform calculations in Apple’s developer guidelines. END_OF_DOCUMENT_TOKEN_TO_BE_REPLACED