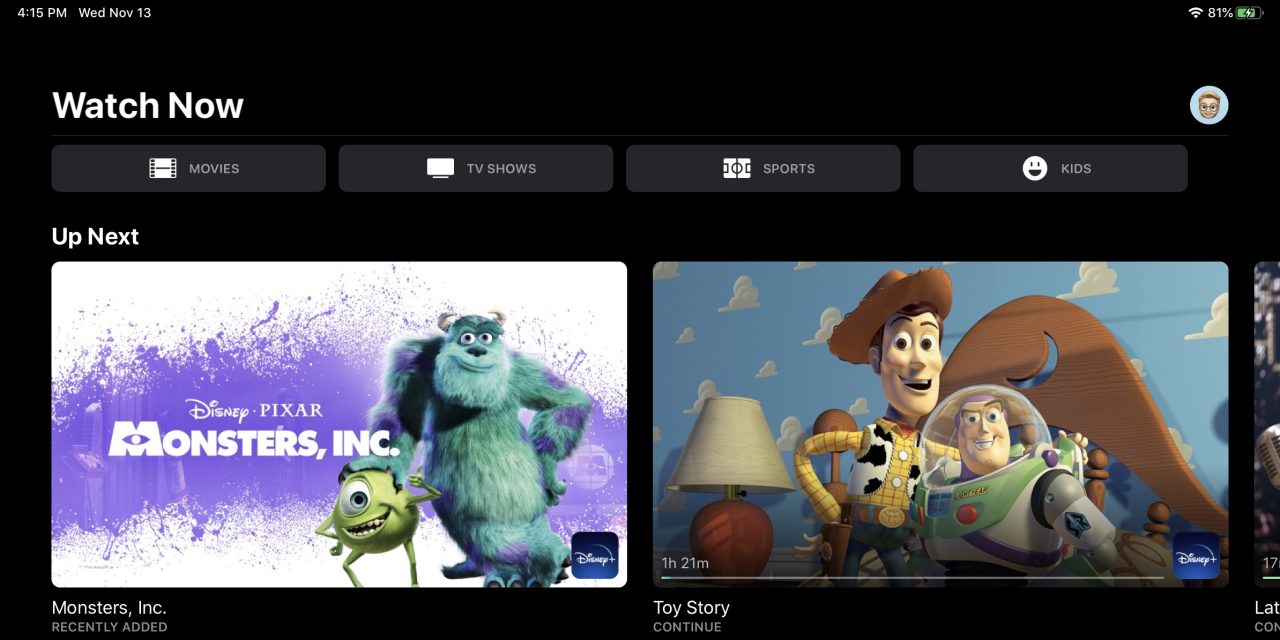 Whether you’re just getting started with Disney+ or are already familiar with it, follow along for how to use Disney+ with the Apple TV app and Up Next features for a synced viewing experience.

The Disney+ app is available for iPhone, iPad, and Apple TV, among many other devices outside Apple’s ecosystem. But one advantage of using Disney+ with the Apple TV app is that you get a synced viewing experience across your Apple devices with the Up Next feature.

While it would have been great to see full integration of Disney+ into Apple TV Channels, we’ve at least got some integration. However, keep in mind that this means choosing to play Disney+ content from the Apple TV app will open the show or movie in the Disney+ app. Here’s how it works…

On iPhone, iPad, and Apple TV

Content added to Up Next from Disney+ will show up in the Apple TV app on the Mac app. But because there isn’t a Disney+ app on Mac, Apple just gives an option to watch/purchase it elsewhere, like the iTunes Store. 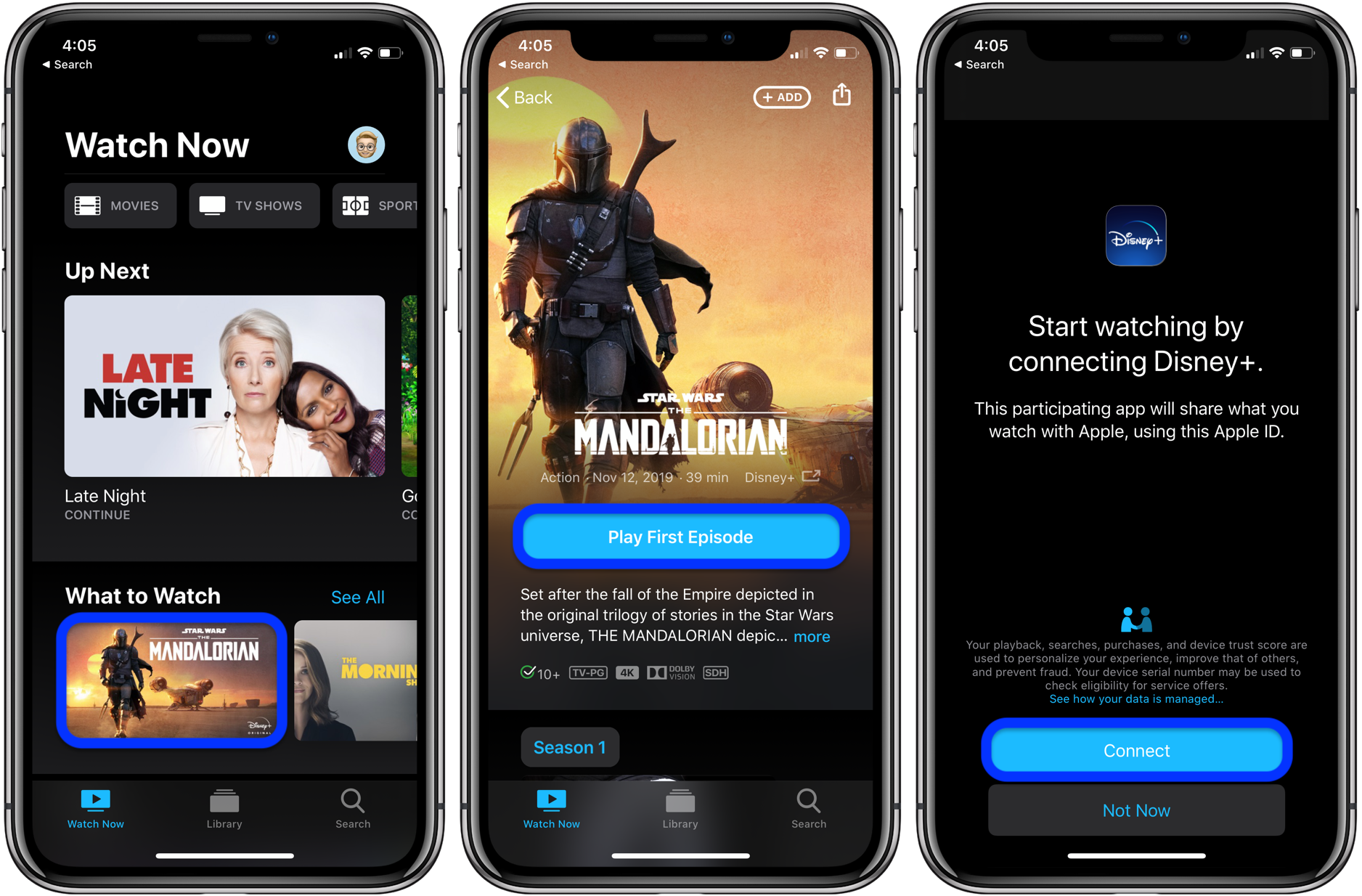 Up Next is handy, as you’ll see both content you’ve started and paused across your iPhone, iPad, and Apple TV as well as shows you’ve manually added.