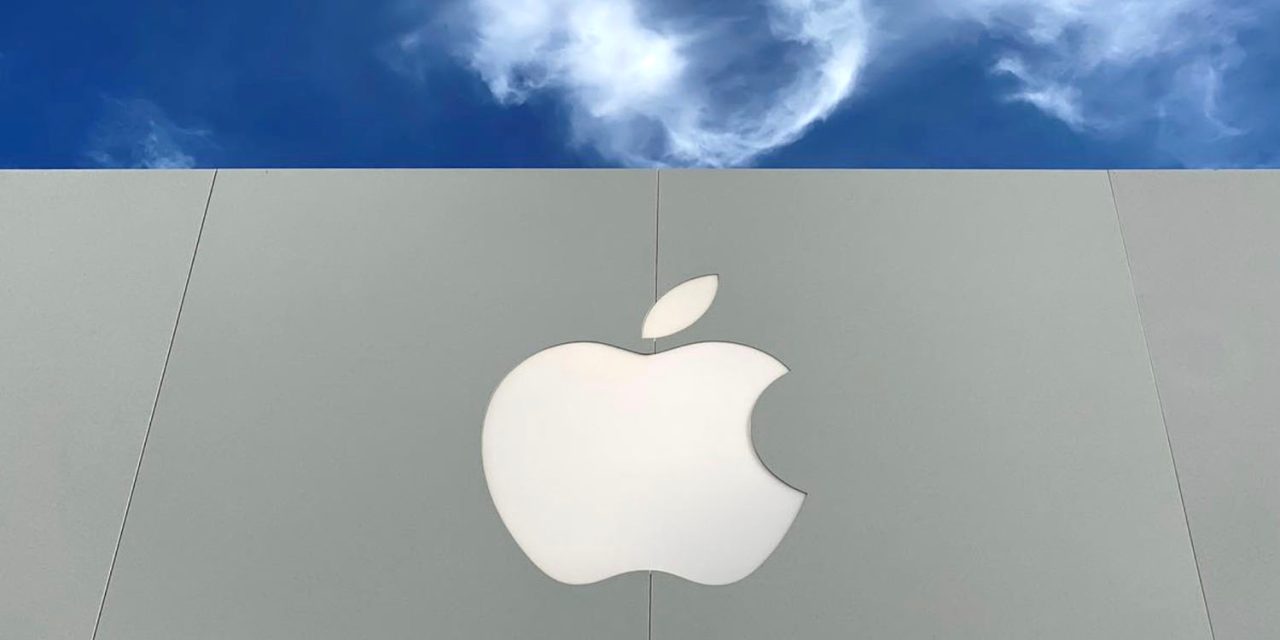 The latest news in the long-running Japan Display saga is that Apple’s $200M investment in the company has now been finalized. Rather than a cash injection, the iPhone maker is purchasing equipment to be used by the display maker …

For anyone fuzzy on the details, here’s a recap we prepared earlier.

A second backer then withdrew in September – this time, the one leading the consortium – before Apple agreed to contribute $200M.

Apple’s $200M investment appeared to provide reassurance, as an asset manager then agreed to put in a further $830M.

Apple’s $200M investment not a cash one

Reuters reports that the troubled display maker will now owe Apple more than a billion dollars.

Japan Display said on Tuesday it has finalised a deal to raise $200 million from “an overseas customer,” which sources have said is Apple.

The $200 fund will come in the form of the customer purchasing equipment at Japan Display’s main smartphone screen factory in central Japan, the company said in a statement.

As Japan Display owed Apple more than $800 million as of last year for the $1.5 billion cost of building the plant, the fund to be raised would be used for repayment, the sources have said.