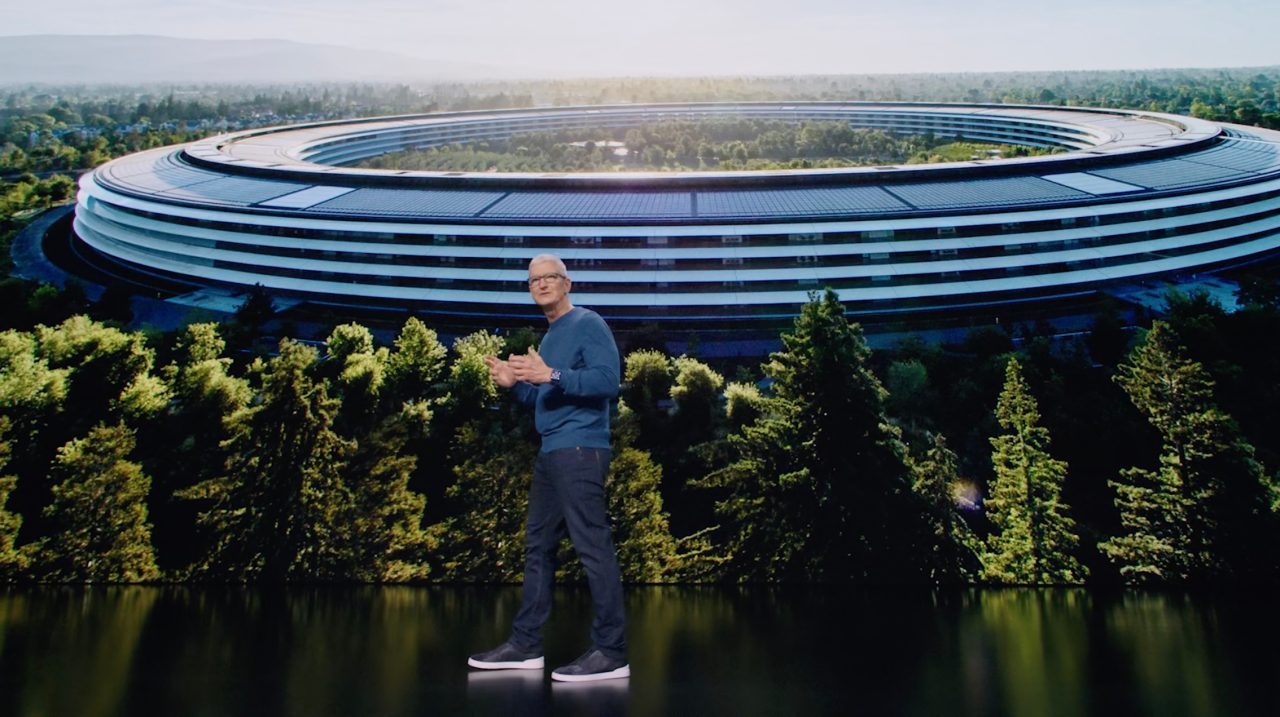 Apple’s September event included the unveiling of iPhone 13, Apple Watch Series 7, the redesigned iPad mini 6, and more. However, there were a number of things absent. Let’s look at everything Apple didn’t announce at its iPhone 13 event.

While Apple’s annual September event delivered on a lot of what we expected, there were some notable omissions and surprises. For a recap of everything that we did get, check out our detailed roundup here:

Everything Apple didn’t announce at its iPhone 13 event

In an interesting turn of events, AirPods 3 didn’t arrive at the iPhone 13 launch. Reports from the reliable Ming-Chi Kuo said to expect the new fully wireless earbuds in Q3 but it turns out that Apple may push them to Q4 this year or later.

AirPods 3 are expected to feature an all-new design similar to AirPods Pro but without the in-ear fit, keeping the “universal fit” of standard AirPods. Check out all the details we’ve got at this point in our full guide:

We weren’t expecting the new 14- and 16-inch MacBook Pro machines to arrive at Apple’s iPhone 13 event but the latest reports indicate we should see them in the “next several weeks.”

The new notebooks will offer full power for pros with the latest version of Apple Silicon, should include the return of I/O, MagSafe, and more.

Alongside the new MacBook Pro notebooks, Apple is believed to be readying a more powerful Apple Silicon Mac mini with more ports and a new design.

While the iOS 15 official launch is set for September 20, Apple didn’t share when to expect the next version of Mac software, macOS Monterey.

With the new Macs in the pipe for Q4, we could see Apple hold off on launching Monterey until then. Notably, one of the operating system’s headlining features, Universal Control, still hasn’t been fully available to test in the macOS Monterey beta.

Very interestingly, the Apple Watch Series 7 arrived without the all-new squared-off design that was reported by multiple sources.

In contrast, here are renderings of what was expected:

Along with keeping the same rounded design, there’s not a lot different with this year’s refresh other than a larger display and faster charging. It even uses what looks to be the same processor as the Apple Watch Series 6.

The all-new 14- and 16-inch MacBook Pro and upgraded Apple Silicon Mac mini set to arrive this fall will likely be the most anticipated releases. But AirPods 3 could ramp up the social phenomenon we’ve seen created by the existing models.

As for Apple’s entry into the AR/VR world, that’s not expected until 2022 or beyond.

What are you most stoked to see launch in the coming months? Let us know in the comments below