Even though Disney’s CEO Bob Iger previously suggested that the impending launches of Apple TV+ and Disney+ wouldn’t mean he’d have to leave Apple’s board of directors, we’ve learned today that he has resigned that position.

END_OF_DOCUMENT_TOKEN_TO_BE_REPLACED 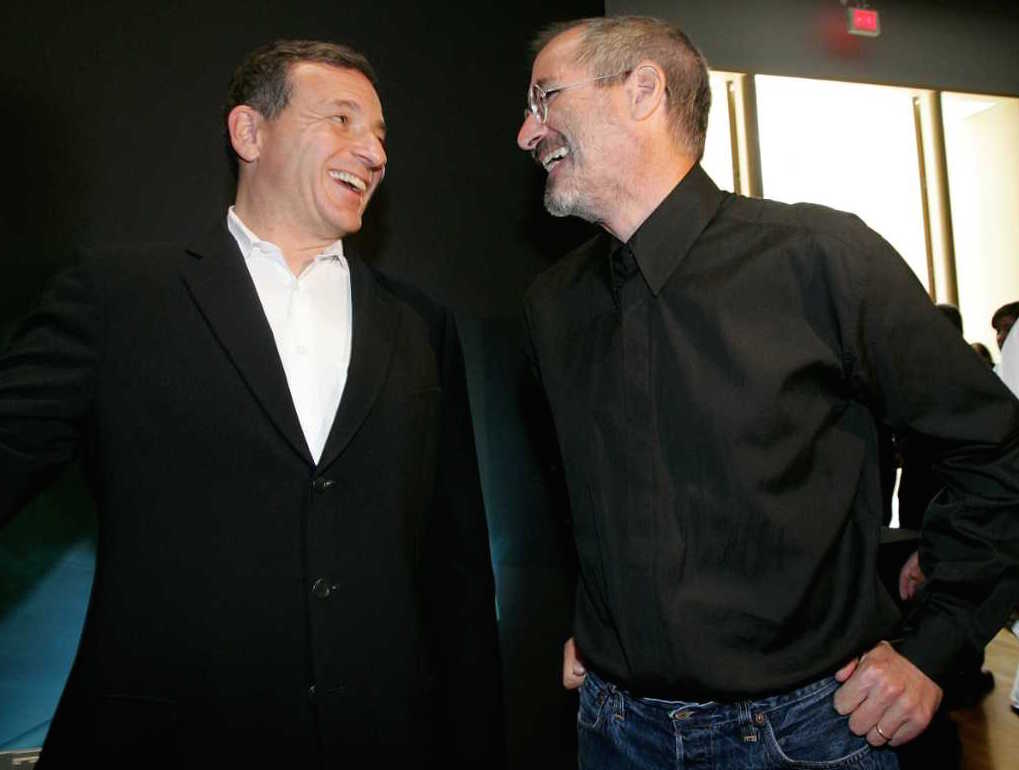 The mutual respect the pair felt for each other was reflected in the fact that Jobs, before his death, asked that Iger be invited to take his place on the Apple board …  END_OF_DOCUMENT_TOKEN_TO_BE_REPLACED END_OF_DOCUMENT_TOKEN_TO_BE_REPLACED

Tim Cook ‘actively’ seeking to add new directors to Board The Wall Street Journal today published a brief profile on Apple CEO Tim Cook as the Cupertino-based company continues to be shaped in the image of Cook rather than co-founder Steve Jobs. The profile has some interested tidbits, but it is otherwise light on new information aside from information regarding Cook’s plan for the Apple Board of Directors. According to the report, Cook is “actively” looking to add fresh faces to the Board: