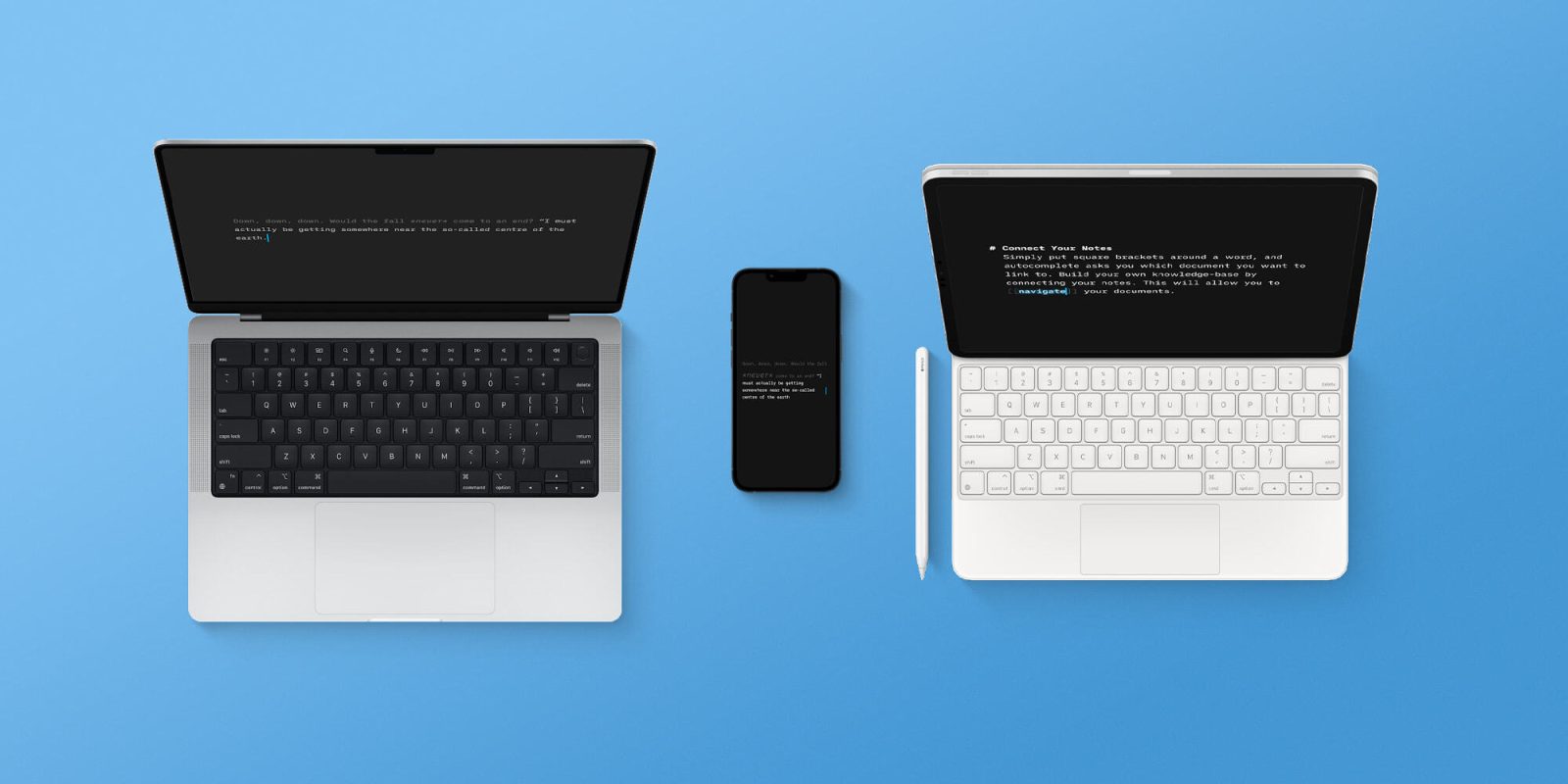 iA Writer 6 brings the most important update since the launch of the product 12 years ago with the Markdown feature. This clean, simple, and distraction-free writing app now features a brand new wikilink feature, making it easier to connect, browse, and rediscover your writing.

END_OF_DOCUMENT_TOKEN_TO_BE_REPLACED

Instagram is rolling out a new feature today, which will allow users who manage multiple accounts to post the same content to all feeds more directly. Previously, users were required to either manually repost the content on the desired accounts or utilize a third-party repost app.

END_OF_DOCUMENT_TOKEN_TO_BE_REPLACED

Timing, the popular time tracking app for macOS, just released a new update for Timing 2. This update will be a game changer for people using multiple Macs.

Instagram today announced two new features and both of them have to do with the Stories. Stories are small video clips that stick around for 24 hours and then disappear to the aether. With the latest update though, you can store those memories forever.

END_OF_DOCUMENT_TOKEN_TO_BE_REPLACED

A new feature in Facebook Messenger is now rolling out that scans photos added to your camera roll in search of your Facebook friends, and suggests that you send them to the people it finds. It’s a pretty nifty feature, if you feel comfortable with Facebook looking at every single photo you take on your device and constantly processing data on the friends you’re hanging out with… 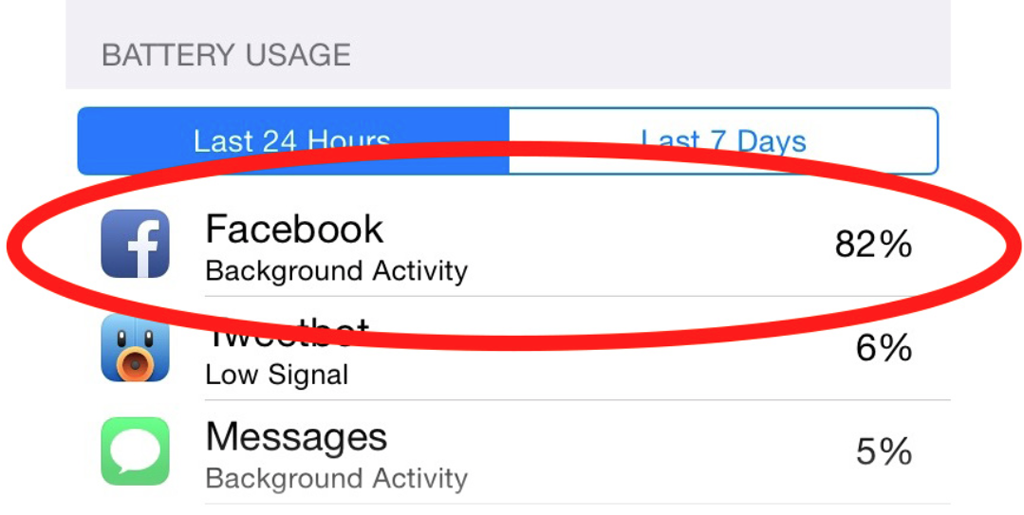 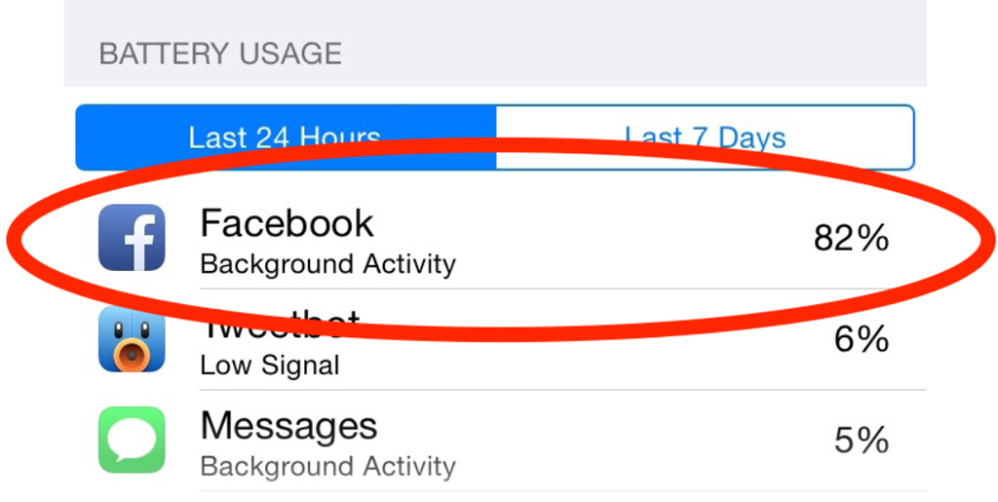 Facebook has taken to, shocker, Facebook to explain some of the issues causing significant iPhone battery drain when using its app. The app has received a lot of criticism in the community in recent weeks with users reporting incredibly high levels of background activity time for disproportionally low time with the app actually in use. This included when iPhone users had explicitly turned off Background App Refresh in Settings. Facebook says it has started to fix battery drains issues with the latest version of the app in the App Store, version 42.0.

END_OF_DOCUMENT_TOKEN_TO_BE_REPLACED

Twitter for Mac is officially getting a much-needed overhaul, but not just yet 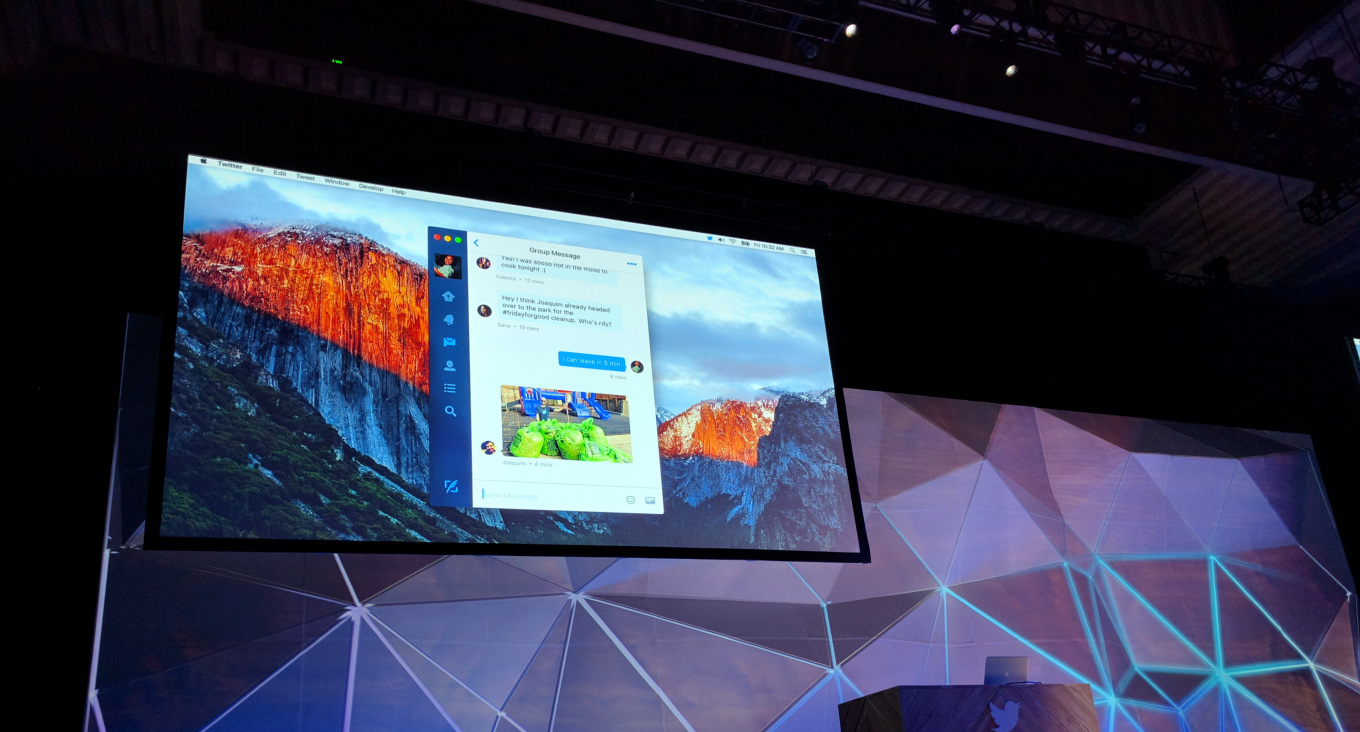 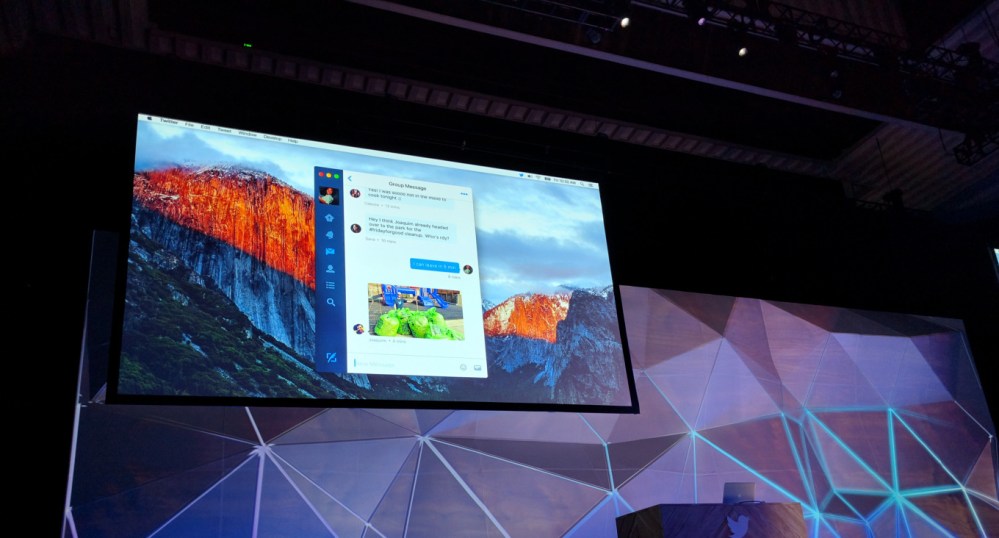 Twitter doesn’t exactly have the best track record in supporting its loyal third-party developers, which is something that could be forgivable if it built half-decent first party applications. The company’s official apps for the iPhone and iPad have dramatically improved as of late, but the official Twitter for Mac client has felt almost abandoned for years.

Today, at the Twitter Flight developer’s conference, the company has confirmed that a much-needed overhaul to the Mac app is on the way… END_OF_DOCUMENT_TOKEN_TO_BE_REPLACED

The companion app to Google’s $35 Chromecast dongle received an update today with a handful of improvements and changes. Bumping the app to version 1.11.4116, the update brings several interface tweaks. First off, the devices view of the app has been redesigned with a card-like interface. The devices screen also now lists what backdrop is currently being displayed along with casting status.

After being updated with support for Apple Watch last month, the Apple Store app on iOS has been updated today with a pair of highly requested features. With today’s update, which bumps the app to version 3.3, users can now use Touch ID to view orders, access EasyPay receipts, and make reservations at retail locations.

END_OF_DOCUMENT_TOKEN_TO_BE_REPLACED

As we reported would happen earlier this week, Apple this evening has updated its Apple Store app with support for Watch. From the app, users can get real-time order status updates, initiate the process of picking up an order, make and search for Genius Bar appointments, and discover events and workshops taking place in nearby Apple Stores.

END_OF_DOCUMENT_TOKEN_TO_BE_REPLACED

Twitter this evening has announced a change to the “quote tweet” functionality of its service. With an update that’s rolling out to iPhone and web users today, using the quote tweet feature will now embed the actual tweet instead of simply quoting it as text.

Evernote this afternoon has released a major update to its OS X desktop app, making both major design enhancements for Yosemite and under-the-hood performance improvements. The update, which the company says is a total rewrite of the app, adds an entirely redesigned interface with a new, lighter color scheme, as well as new icons.

At Evernote, we believe that speed and stability are essential for productivity. That’s why we’ve completely rewritten Evernote for Mac. Everenote is significantly faster, more reliable and consumes less energy than ever before. We’ve also added a number of new features!

In addition to the design improvements, Evernote also touts a variety of new features.

END_OF_DOCUMENT_TOKEN_TO_BE_REPLACED Taphive GmbH has recently released a major update to their movie management and discovery app, TodoMovies 3. TodoMovies 3 is a to-do app focused on movies. It has a gorgeous layout, and does a superb job managing a movie related to-do list with a robust set of features.

In this article, I will provide some examples of how the app could be used to aggregate a list of movies you want to watch, explore a vast amount of information about those movies, and discover movies you may not know about.

END_OF_DOCUMENT_TOKEN_TO_BE_REPLACED

Ahead of this Sunday’s kickoff of Apple’s iTunes Festival concerts, Apple has updated its iTunes Festival iOS app with the ability to conduct video streaming. It is plausible that this video streaming feature will allow customers who are not attending the concerts to watch the events live. The Festival is also available to watch via Apple TV and iTunes. Yesterday, Apple started offering free songs from the Festival via its Apple Store iOS app.

Tumblr, which was purchased by Yahoo today for a cool $1.1 billion, received an update for iPhone and iPad today that introduces a new post type chooser that resembles fan stacks on the dock in OS X but still includes a 17+ rating. The update also includes attributing app sources to posts shared on Tumblr. This update doesn’t seem to reflect any changes from Yahoo as the social blogging platform was just acquired this morning.

Apple’s official Apple Store application for iPhone and iPod touch has been updated with some neat notifications-related enhancements:

– Choose to receive notifications that let you know exactly when you’re eligible for upgrade pricing on a new iPhone. And since all you need to complete the order is your Apple ID and password, buying your new iPhone is fast and easy (US only).

– Stay on top of your delivery with notifications. We’ll let you know when your order ships, keep you informed of any updates, and notify you when it’s delivered.

DirectTV has announced that it will be adding voice search and capabilities to its iOS application later this year, and a beta will be available this summer. Like Apple’s Siri application for iOS, the application will understand many different types of commands. For example, you can say “find movies with Tom Cruise” or “what’s playing on HBO?” Solid Signal posted a review for the DirectTV voice app, detailing some of the more advanced voice features.

While you wouldn’t want to use voice control in place of a remote, it’s a nice parlor trick to tune a receiver using your voice. Say “Tune to channel 7” or “tune to ABC” and the receiver will change channels for you. The natural language recognition is quite good, too. Saying “find me some comedies” resulted in over 200 being found.