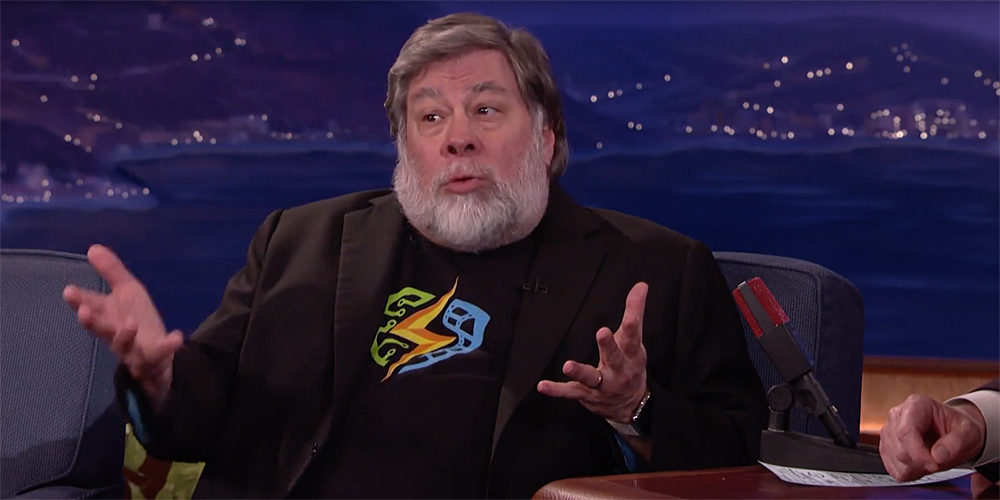 END_OF_DOCUMENT_TOKEN_TO_BE_REPLACED

Spotify is announcing some big updates to its music streaming service today that brings a number of new features alongside more content in the form of video clips, audio shows, and podcasts. END_OF_DOCUMENT_TOKEN_TO_BE_REPLACED 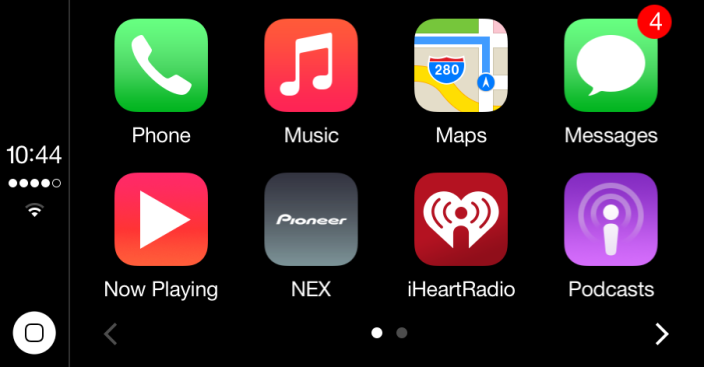 iHeartRadio, the Internet radio streaming app, is out with a new version for iPhone today adding a couple of new features for listeners. First up is support for Apple’s CarPlay feature for CarPlay-equipped vehicles. This presents an optimized version of the iPhone app on CarPlay equipped cars’ built-in screens when connected to the iPhone making it easier to navigate and control the app when driving.

Apple has mentioned that iHeartRadio is a supported CarPlay app since the re-branded feature was introduced earlier this year, but support was not yet available when we reviewed CarPlay in an aftermarket Pioneer display last month. iHeartRadio brings a wide variety of content to CarPlay with stations ranging from talk radio to sports to various music genres, and traditional AM/FM stations with online streams can be accessed through CarPlay using the new iHeartRadio app for iPhone. END_OF_DOCUMENT_TOKEN_TO_BE_REPLACED

Conan weighs in on Apple-U2, takes removal tool to the next level (Video)

Although the U2 ‘crisis’ has subsided, Apple and U2 remain in the news with rumors of special projects to encourage music sales. Now Conan has weighed in on the situation, with a rather amusing spin on the U2 removal tool. Enjoy!

Conan mocked the gold iPhone 5s when it was originally unveiled, with ‘Raffi’ taking center stage in the video. Now, Raffi is back in Conan’s amusing take on the gold iPhone 5s shortages. As well as being highly entertaining, the parody does highlight a real problem with iPhone availability. Shipping times for the gold iPhone consistently stretch into the holidays at T-Mobile, AT&T and Sprint in the US, with similar delays mirrored around the world.

But Raffi’s got you covered…

Tim Cook’s may be on Twitter now, but he’s probably not going to be retweeting a poor showing from Siri on the late night program last night.

Actress Jane Lynch’s tweeted a recent experience with Siri in which it apparently responded to her request for directions to Le Pain Quotidien with “I have no listing for Let Pam Cookie Ian.” She recounted the story in an interview on Conan, in which two further live Siri attempts also failed.

The first, Lynch’s voice on O’Brien’s phone, wasn’t really a fair test: Siri keeps personalised voice files for each user on its servers. But the second, in which O’Brien used his own phone, resulted in the infamous “I’m really sorry about this, but I can’t take any requests right now” message.

With some iPhone fails, though, you have to look more to the human factor than the phone. Sure, it’s a bit of an oops moment when Apple Maps directs local drivers onto an airport taxiway, but as with many other GPS fails, you’d kind of think drivers might notice that they were crossing a runway – or that an international airport might, you know, make sure the gate was closed or something … It’s no secret that the professional video editing community was up in arms over Apple’s decision to release what they viewed as a scaled-back, prosumer version of Final Cut Pro with the release of Final Cut Pro X almost two years ago. Despite the Mac App Store dropping the cost of FCP from almost $700 to $299, pro video editors complained Apple had stripped away some of the software’s core features to create a simple experience for the average Mac user and not professionals. It earned FCPX the nickname “iMovie Pro” and criticism in the mainstream media followed by a response from Apple and eventually even refunds of the app to unsatisfied customers. END_OF_DOCUMENT_TOKEN_TO_BE_REPLACED

I hope none of the jury is watching Conan tonight. (Thanks, Diana!) via

Conan drops some reality on the Siri commercial

As we tweeted last night, Conan adds some flavor to the original.