Feature Request: 7 ways Apple Music Connect could be improved to prevent it from being the next Ping 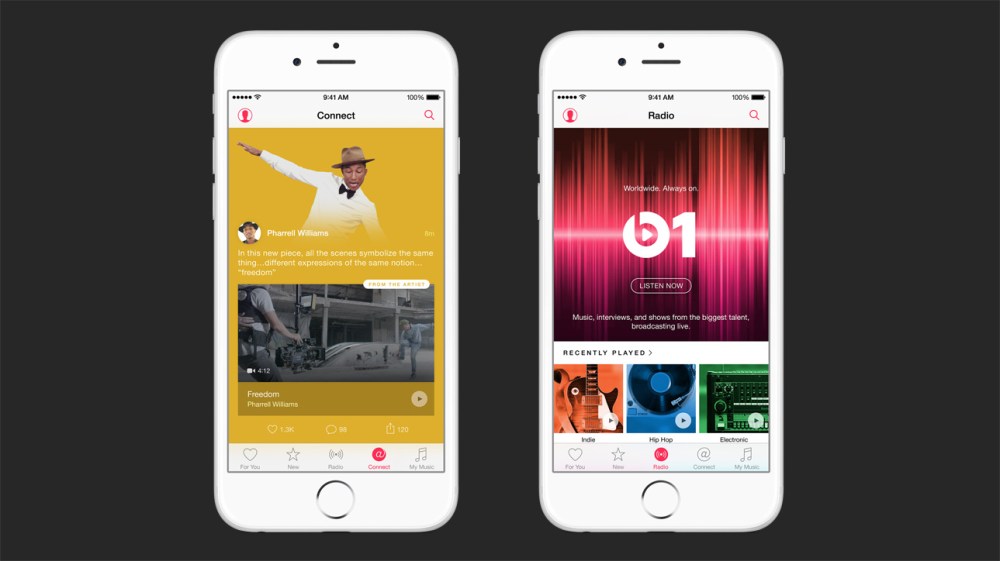 To unveil Connect, Apple brought out popular hip-hop artists Drake, who gave the service a ringing endorsement, as well as Trent Reznor. Drake touted that the service would provide a revolutionary way for artists to interact with their fans, but 8 months after the launch of Connect, it has yet to catch on with artists and listeners alike. Likewise, the feature hasn’t really received any updates or improvements from Apple in that time period either and there are certainly things that could be improved. Read on to find out some ways in which Apple Music could be enhanced…

END_OF_DOCUMENT_TOKEN_TO_BE_REPLACED 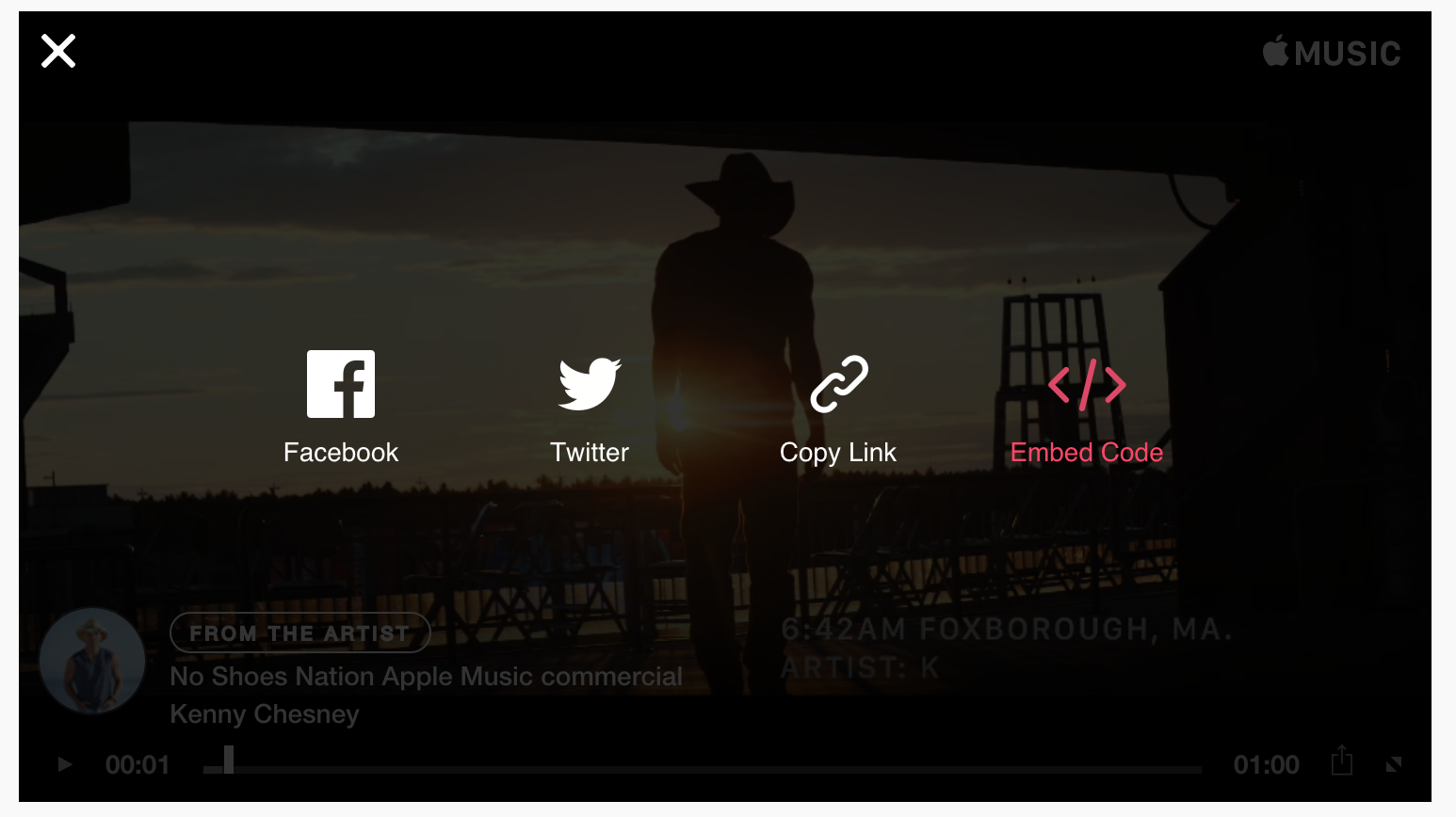 It’s no secret that Apple has had a hand in producing video and other content for artists since launching its new Apple Music streaming service. While we’ve known it has been hosting videos for artists using its own video player inside Apple Music, Apple quietly started adding an embed button to the video player that takes it out of Apple Music and makes it sharable across the rest of the web. The feature is notable for a few reasons and could mean big things to come for Apple, video, and its relationship with YouTube and other competitive music and video services…

The new sharing option began appearing sometime in recent weeks as new videos from Drake and the company’s latest Apple Music ad featuring Kenny Chesney included an embed button on Apple’s usual video player. It’s currently hidden, only appearing on the videos in some locations and only when videos are copied from raw webpage code, but it looks to be something Apple could really exploit.  END_OF_DOCUMENT_TOKEN_TO_BE_REPLACED

While Apple Music’s content library may be plenty, there’s undoubtedly issues with the software behind it as the product is new and faces the hurdle of integration with lots of legacy iTunes cruft. Some may find that okay during the start of the three-month free trial period, but Apple’s streaming music service will have to shape up and quick if it wants to compete with Spotify and others in the same space. Oliver Schusser, iTunes International VP, tells The Guardian that Apple is currently working to clean up and improve the overall product:

“There’s a lot of work going into making the product better. Our focus is on editorial and playlists, and obviously we have teams all around the world working on that, but we’re also adding features and cleaning up certain things,” Oliver Schusser, vice president, iTunes International, told the Guardian.

Schusser is likely referring to improvements coming to the Music app in iOS 9, which Apple is expected to preview again next week and release later this month ahead of the iPhone 6S, but the exec also mentioned the upcoming Android version, Apple Music Connect, and Sonos support. END_OF_DOCUMENT_TOKEN_TO_BE_REPLACED 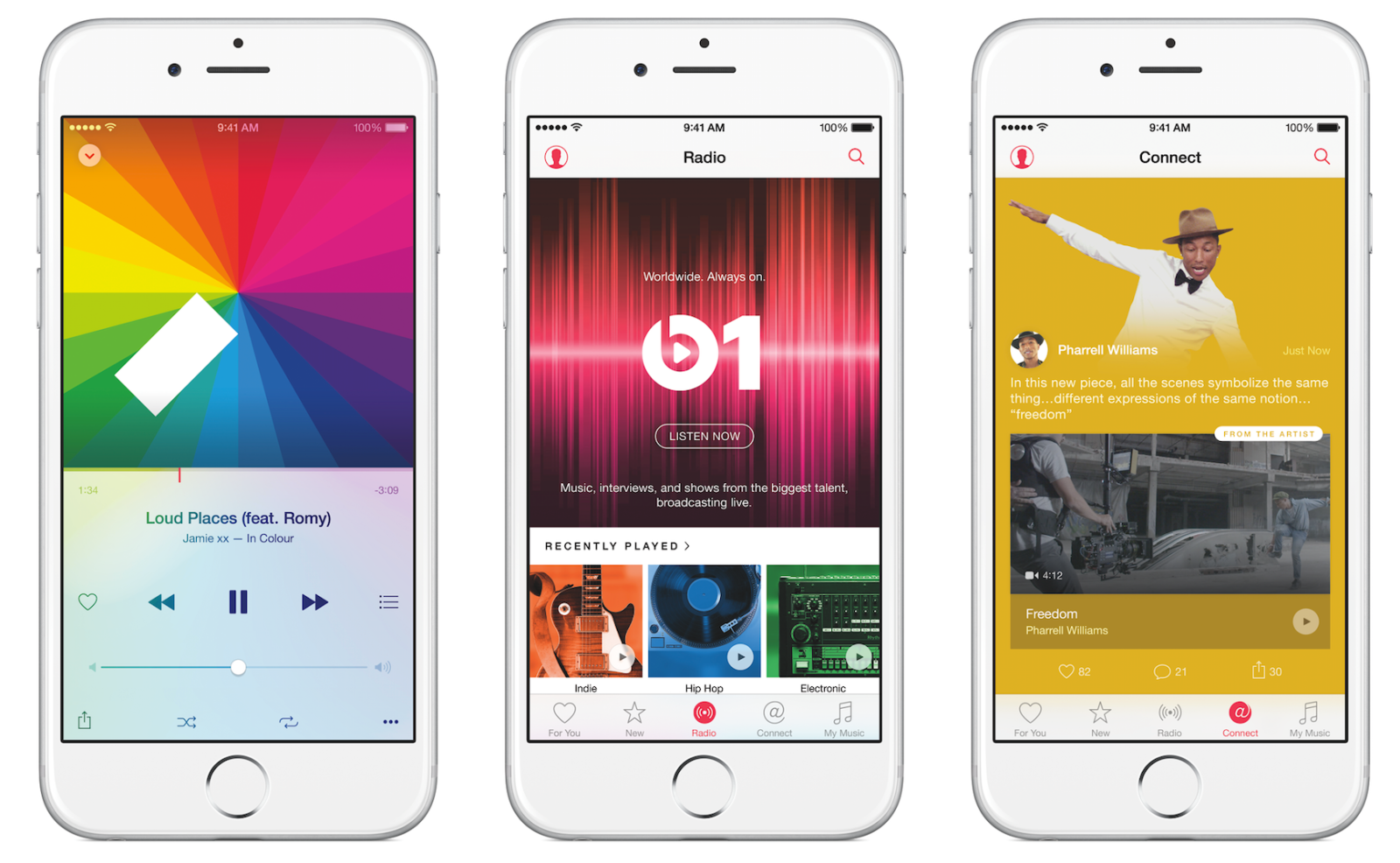 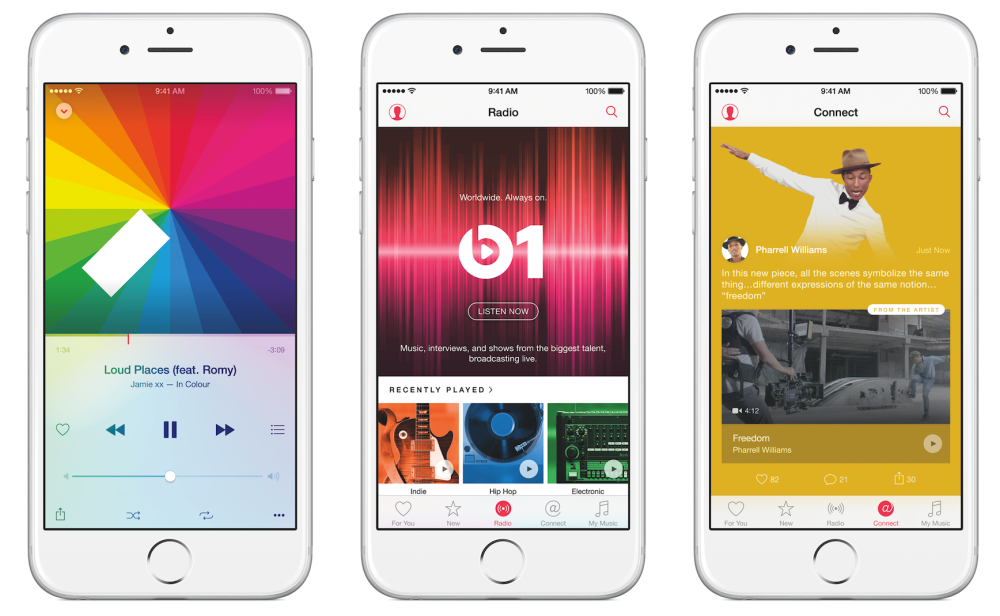 Now that Apple Music is official and launching at the end of the month to replace Beats Music, artists can already start submitting music and signing up to manage their artist page. Apple Music introduces new social features under the “Connect” branding, allowing artists to share content, post updates, and connect with fans in a number of ways like never before. While some thought these features would be limited to big artists from major labels, Apple surprised somewhat and delivered for independent artists by making the feature open to all. Here’s how artists can take advantage…

END_OF_DOCUMENT_TOKEN_TO_BE_REPLACED 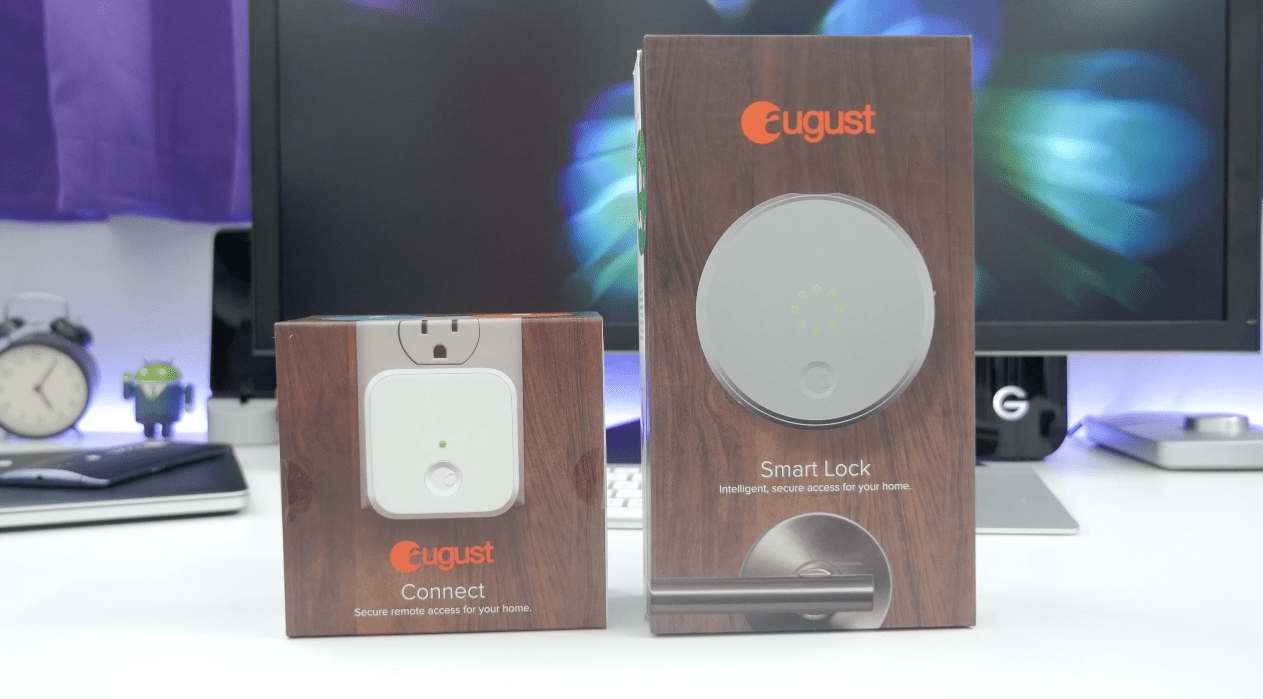 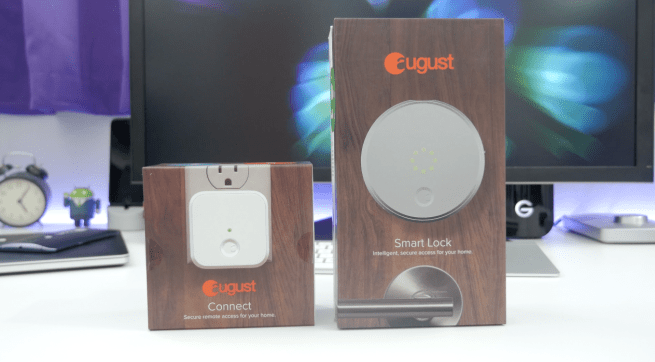 I’m always in the market for new smart home stuff. Just about every room in my house has some gadget or accessory to make things a bit easier. Recently, I moved this smart home mission outside with the addition of Ring Video Doorbell, but now I’m tackling the front door with the August Smart Lock…