Eddy Cue says Apple News glitch has been miscounting users, do you use the app? [Poll]

It’s been an interesting day for user number stories out of Apple over the weekend. Early Sunday morning it was reported that Apple Music has reached 10 million paying subscribers, or half way to what Spotify currently claims, and a story published late Sunday night includes an interesting confession from Apple’s services guy Eddy Cue. The Apple exec told the WSJ that the company hasn’t been accurately counting the number of users actively using its new Apple News app.

“We’re in the process of fixing that now, but our numbers are lower than reality,” he said. “We don’t know what the right number is,” but he added that it was better to undercount than overcount traffic.

Despite the glitch, Mr. Cue said Apple is pleased with the product so far. He said most feedback from publishers has been positive. Usage has “scaled very fast…but it doesn’t mean we don’t all want more,” he said.

The lower-than-reality numbers have been shared with publishers that use the number to make decisions about using supporting the platform and optionally advertising through it.

END_OF_DOCUMENT_TOKEN_TO_BE_REPLACED

Apple News, a news reading app introduced in iOS 9 that replaces Newsstand, is only available in the United States for now, and even explicitly blocked in some areas, though the UK may be getting access very soon. However, a new jailbreak tweak enables readers to use the app from anywhere in the world now without waiting or changing regions.

END_OF_DOCUMENT_TOKEN_TO_BE_REPLACED

iOS 9.1 beta suggests Apple News hitting the UK soon, here’s how to get it now

While Americans got the new Apple News app as part of iOS 9, Brits are going to have to wait a little longer – it’s currently in the beta of iOS 9.1. As Engadget notes, that suggests it may be around a month (or more) away.

But if you want to take a look now, you can, just by changing your region from the UK to USA. Go to Settings > General > Language & Region > Region and set it to United States. Confirm, wait a few seconds while your iPhone makes the changes (the screen may switch off for 5-10 seconds at this point) and then the News app should magically appear.

Frankly, though, having taken a look at the app, it doesn’t strike me as a great improvement on Newsstand … I’ll be sticking to the web, thanks.

Opinion: How Apple News can improve so it doesn’t fail like Newsstand 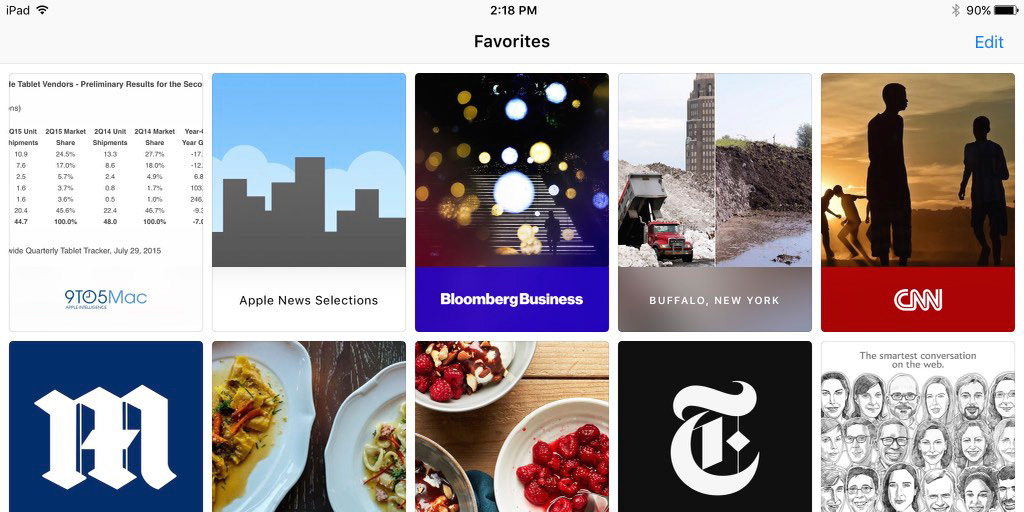 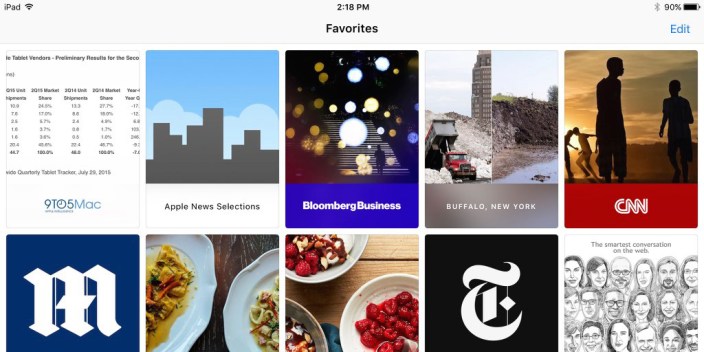 I’m not entirely sure why I’ve been rooting for iOS 9’s upcoming Apple News app to succeed. I’ve been a dedicated Reeder user since it debuted in the App Store, quickly dumped alternatives such as Flipboard and Pulse, and don’t need to change my daily news reading routine. But ever since Apple launched Newsstand in 2011, I’ve been waiting for a truly next-generation iOS news reading experience. Apple hasn’t just missed the boat on this; it actually sank the ship it launched, and lost a lot of talented sailors to rival companies that were developing digital book and magazine apps.

Having paid for Newsstand digital magazine subscriptions, I (like many people) was beyond disappointed when Apple abandoned Newsstand and the publishers who supported it. Newsstand was a great first step, and had the potential to become much better. Today, it seems obvious that Apple was hoping to coax Newsstand publishers over to its new app Apple News, but after testing iOS 9, I don’t think News is ready to replace Newsstand. Moreover, unless something major changes over the next few months, I’d be very surprised to see News succeed where Newsstand failed.

Whether it’s Apple or someone else (say, Amazon’s Kindle division), I’d like to see a bold company take the next big step and unify published content — at least traditional newspapers and magazines, and probably also traditional books and Internet-based publications — into a single Reading app with the best features of News, Newsstand, and iBooks. Below, I’ll explain why this would be a great next move for publishers, consumers, and Apple itself…

END_OF_DOCUMENT_TOKEN_TO_BE_REPLACED 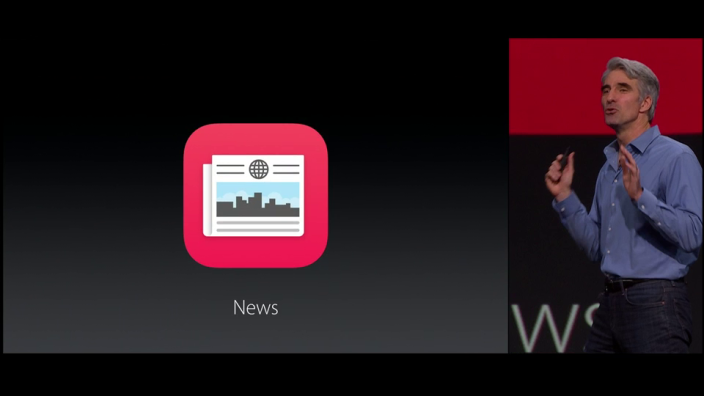 As reported this morning, Apple officially announced a new News app as part of iOS 9. The app takes the place of Newsstand and allows users to easily view and read the news they care most about. With an interface similar to Flipboard, Apple highlights the rich typography.

Apple also touts how users are prompted to pick specific topics in which they are interested and then the app propagates with content relating to those selected topics. Users can also add specific websites and blogs. Some images are below:

END_OF_DOCUMENT_TOKEN_TO_BE_REPLACED 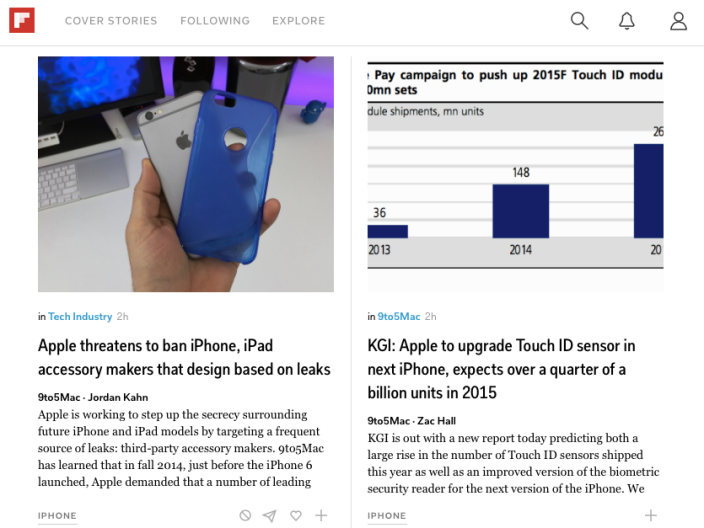 A late-breaking report from Re/code is indicating that Apple is readying an announcement about news initiatives on iOS. According to the report, the company plans to kill off Newsstand although individual apps will still remain in the App Store.

Apple will also apparently introduce a new service which will present news stories from a variety of sources, such as ESPN, New York Times and Conde Naste. The report describes the product as similar to Flipboard.