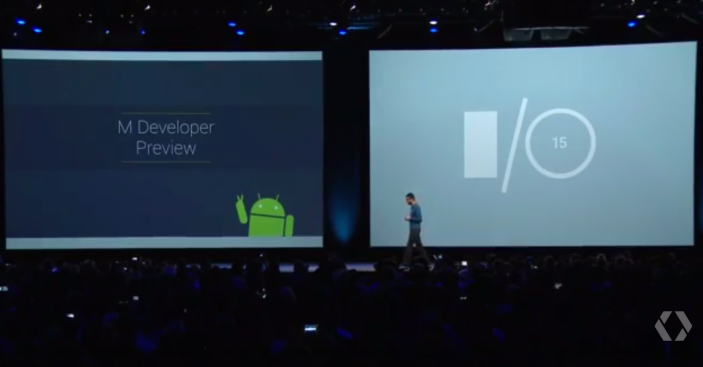 Head below for a roundup of everything Google announced today from 9to5Google: END_OF_DOCUMENT_TOKEN_TO_BE_REPLACED 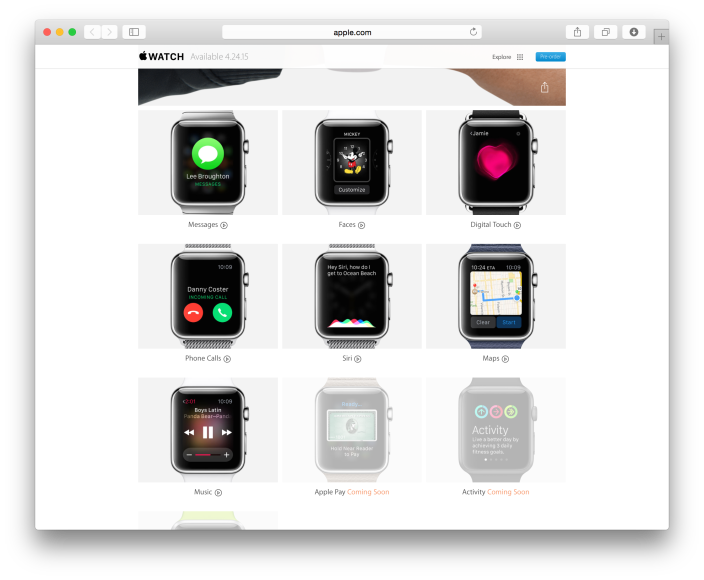 Update: Apple just uploaded the four new guided tours to its YouTube channel, as well. They are embedded below.

The videos demonstrate different Apple Watch features, such as taking a phone call, asking Siri for directions, getting navigation turn-by-turn directions in Maps or controlling music playback in the Music app.

END_OF_DOCUMENT_TOKEN_TO_BE_REPLACED

Apple brings iOS SMS and phone calling to the Mac

In addition to announcing new integration between iOS and Mac OS X with AirDrop support and its new Handoff feature, Apple announced today that it’s bringing SMS and phone calls to the Mac. That means that you can now have your SMS text messages and phone calls from your iPhone arrive as notifications on your Mac. Users will be able to respond to messages and even use the Mac as a speaker phone in order to complete a phone call. Previously iOS users only had access to iMessage messages and FaceTime on the Mac. END_OF_DOCUMENT_TOKEN_TO_BE_REPLACED

Viber, the popular cross-platform VoIP app, released Viber 4.1 for iOS today. The new app introduces a new calling feature called Viber Out. This service allows users on any supported Viber platform to place outgoing calls to any landline or mobile number in the world at rates lower than many other similar offerings.

Viber Out also allows users to use their real phone number as their caller ID, meaning the party on the other end will see your number as if the call was coming from the users phone, so there’s no need for your contacts to save a new VoIP number in order to recognize you.

Viber 4.1 is rolling out for iPhone now on the iOS App Store.