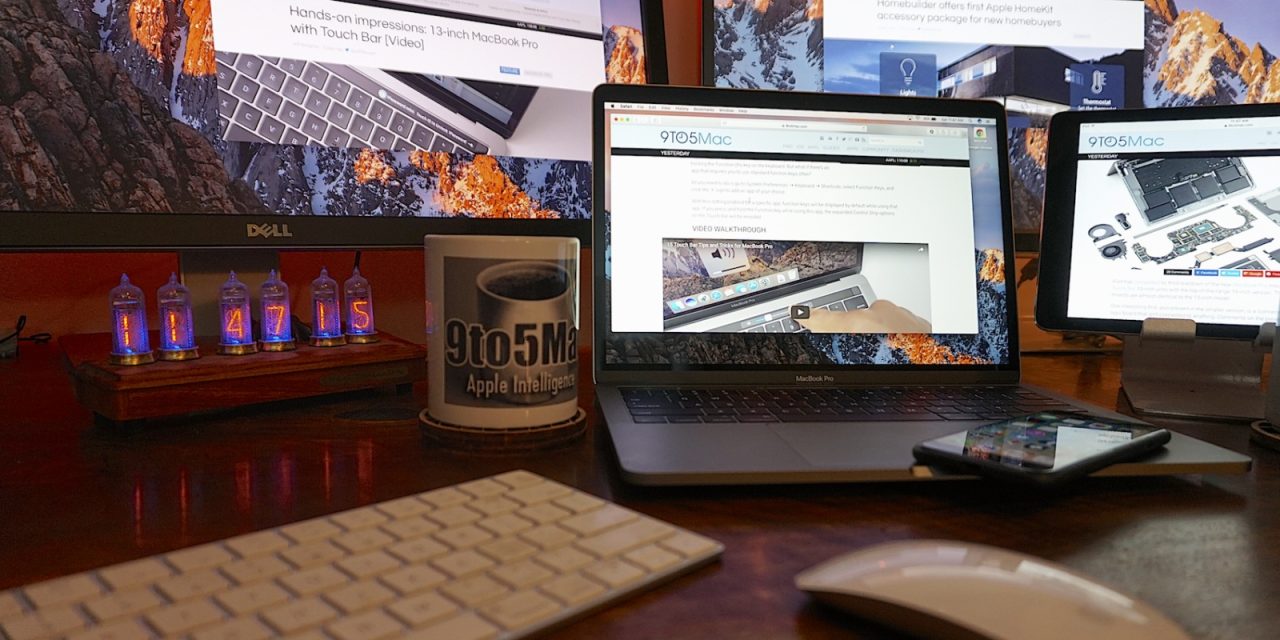 Following earlier speculation, Apple confirmed this week that it does slow down older iPhone models to account for battery wear. The company stated that this feature started with iOS 10.2.1 and most recently came to the iPhone 7 with iOS 11.2.

Because of that tactic, Apple is already facing several lawsuits alleging that it unethically implemented the change, it is forcing people to upgrade with planned obsolescence, and more.

Elsewhere this week, a college student outlined how iOS could adopt a system-wide dark mode. Apple has generally been hesitant to implement a dark mode, but with the iPhone X’s OLED display, now seems as good of a time as ever.

New drone footage this week offered our latest look at Apple Park. As we noted in our coverage, this video shows Apple Park starting to live up to its name with gorgeous outdoor scenery.

Finally, as people do their last-minute holiday shopping, AirPods are once again out of stock from Apple and most third-party retailers. This means those who waited until the last minute will be forced to spend their money elsewhere if they need a gift to buy for Christmas.

And Subscribe to get all 9to5Mac’s stories delivered to your inbox daily. And to 9to5Toys for the best deals from around the web.