Opinion: Another Apple PR fail as company waits until forced to act over Right to Repair 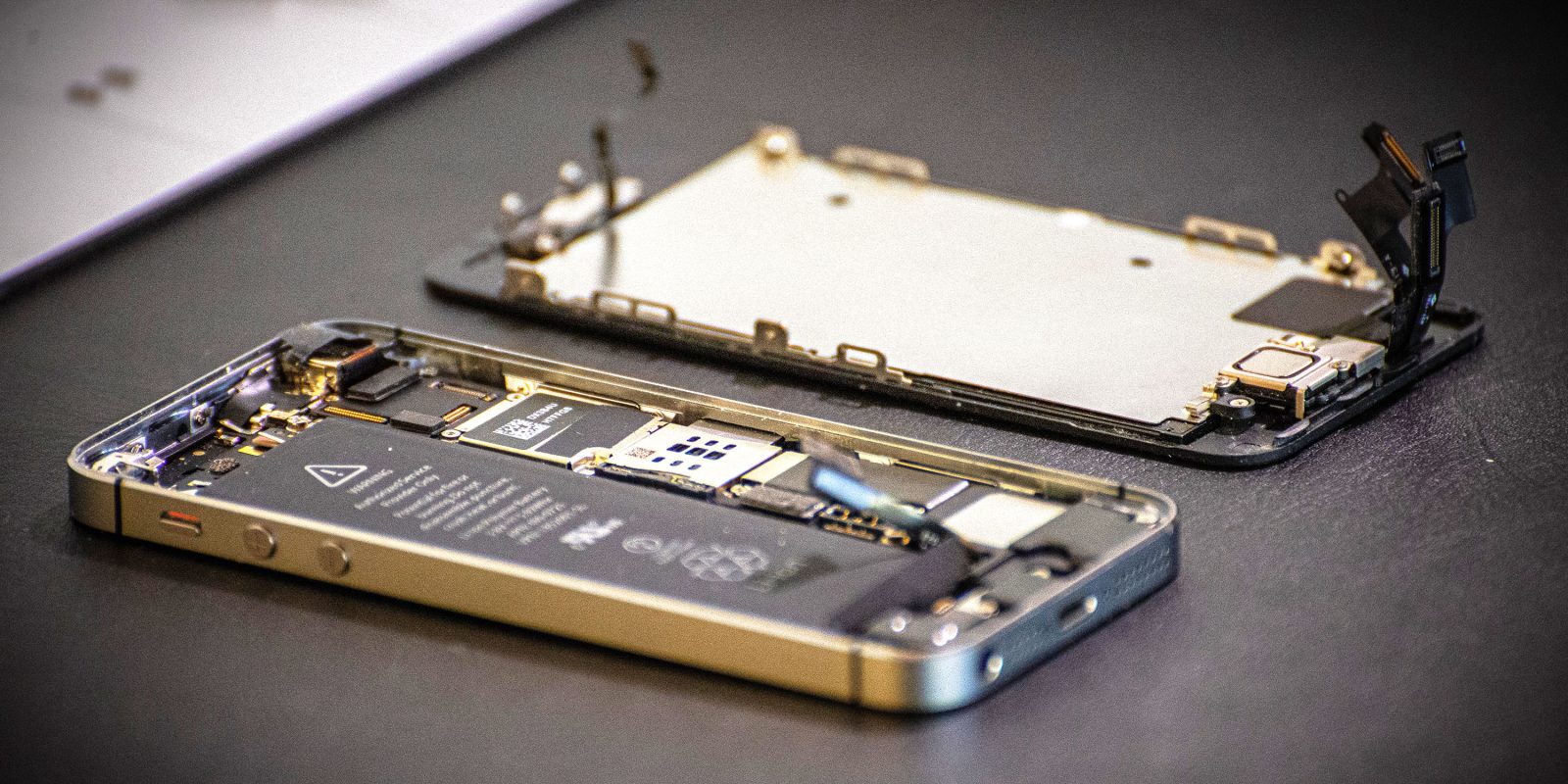 Today has seen another Apple PR fail as the company has, once again, waited until forced to act – this time over Right to Repair pressure. The company has finally now accepted that consumers should be allowed to repair their own Apple kit, including the very latest and most complex devices.

Apple’s previous resistance has been widely seen as both greedy, and inconsistent with the company’s environmental stance. Many repairs are simply not worth doing at official Apple prices, making it more likely that consumers will simply dispose of broken devices and buy new ones.

This is not the first PR fail of this type. I previously argued that the company had done exactly the same thing over the App Store: Fighting hard until it was clearly going to lose the argument, and then only reluctantly making changes.

This behavior makes Apple look like the bad guy when, simply by taking exactly the same actions at an earlier stage, it could instead have looked like a hero.

I previously drafted a WWDC keynote announcement the company could have made by making the switch from 30% to 15% commission before it found itself backed into a corner. I argued that this would have turned a PR disaster into a triumph.

Developers would have been on their feet applauding. And if the 2% of big boys had grumbled about it, nobody would have cared. The only reason Epic Games has attracted even the tiniest amount of sympathy for its position is because it claimed to be standing up for the little guy.

There would likely have been no Congressional investigation, and no US antitrust legislation impacting Apple. And because Apple makes most of its money from the very biggest developers, it wouldn’t even have lost much money by doing this years ago.

Instead, Apple has made a similar change, but in a way that hasn’t generated anything like the same goodwill. It only made the move at all when it was clear that the move was a defensive one, trying to hit back at criticisms that had already been made. And it couldn’t even go public with the 98% figure because that would have meant the embarrassment of admitting it had essentially made a U-turn on its previous position – which it continues to defend even now.

I said at the time that it was a clever U-turn, and it was – given the hole the company had already dug for itself. But it was dumb that Apple allowed itself to dig that hole in the first place.

Apple has resisted the idea of DIY repairs using a wide variety of tactics, including:

Apple has spent years consistently and aggressively lobbying against the right to repair, at both state and federal level.

One of the tactics used by both Apple and other tech companies arguing against DIY repairs has been to claim that they are dangerous, citing everything from fire risks to consumers cutting their fingers while replacing shattered screens. While there are legitimate concerns around Lithium-ion batteries, the sort of people likely to tackle notoriously tricky DIY repairs on Apple kit are likely to be well-versed in the necessary precautions.

Many unofficial repairs have been hampered, or completely stymied, by effective booby traps. Examples include DIY home button repairs to the iPhone 6 resulting in the devices being bricked, and the same thing happening with iPhone 8 screen repairs. This continues right through to the iPhone 13.

In other cases, Apple has configured iPhones to display annoying error messages after carrying out DIY repairs. Examples here include battery replacement on the iPhone XR and XS.

Apple has also made certain repairs impossible without access to hardware or software tools which are only available to Apple Stores and authorized repair shops. This started in 1984, with the original Macintosh case secured by special Apple-specific bolts instead of standard hex ones. More recent examples include the 2018 MacBook Pro and iMac Pro, which won’t run after a repair without an Apple software tool, and iPhone 12 camera repairs proving impossible without access to the same tool.

Independent repair shops have also been forced to either pay significant fees and agree to “crazy” terms to get access to repair manuals, or resort to blackmarket copies of documentation.

Apple is acting only after global pressure

Apple is trying to look like the good guy now, in making the announcement.

“Creating greater access to Apple genuine parts gives our customers even more choice if a repair is needed,” said Jeff Williams, Apple’s chief operating officer. “In the past three years, Apple has nearly doubled the number of service locations with access to Apple genuine parts, tools, and training, and now we’re providing an option for those who wish to complete their own repairs.”

This is the same company that has consistently used all of the above methods and more to prevent exactly this. Apple has acted now, only because the pressure on it to do so became unsurmountable. Let’s look at a few examples from this year alone.

In May, the Federal Trade Commission specifically called out Apple for ”anti-competitive repair restrictions.”

Apple also restricts access to service manuals, and has issued copyright take-down notices when they are posted online [and] tying components to the logic board, which can make repairs uneconomic.

In July, the Biden administration announced that it would act on this report, introducing new legislation to force companies like Apple to allow consumers to repair their own devices, following up with an executive order to introduce rights to repair.

The same month, Apple cofounder Steve Wozniak added his own support for DIY repairs, stating that the company was founded on open-source computing, and the FTC announced a new policy in favor of right to repair.

In September, an AAPL shareholder resolution was filed, calling on the company to “cease its anti-repair policies” to avoid damage to the company’s reputation.

I could go on. The point is that Apple has fought tooth and nail against DIY repairs right up until it was clear that it was facing too much opposition – and then made an announcement attempting to portray itself as a generous benefactor to the same consumers it had previously blocked.

Another Apple PR fail needs to be avoided

Twice Apple has put itself on the wrong side of history, and twice it has left it too late to put things right.

It wouldn’t matter quite so much if the only publicity had been in the tech press, but both issues have received widespread coverage in the mainstream media, too. In both cases, Apple has taken a self-interested stance, waited until the weight of political and public pressure is too great, and then reluctantly acted. In both cases, the PR damage had already been done.

There will be other such issues. China will likely be one of them. I hope that Apple has learned these lessons, and that there won’t be another Apple PR fail to come.

That’s my view – what about yours? Do you think Apple is right to protect its own financial interests for as long as possible, or should it instead concern itself with the longer-term reputational damage inflicted on a company whose primary asset is its brand? Invest in what Steve Jobs called the brand bank? Please share your thoughts in the comments.