We’ve been using the Apple-Certified OLALA MFi iPhone/iPad charger for almost a month. It is an iPhone-sized battery with a built-in Apple Certified Lightning cable which can be extracted from the battery. The plug is at a 90-degree angle which allows for easy charging in a bag or pocket.

The specs to know on this one are:

Without attempting to be anti-climactic, OLALA does what it says. It always has an iPhone’s worth of charge ready for you when you need it. That Mifi Lightning cable being built in sure does come in handy and the L-shaped retractable tip makes charging super-simple.

Use 9to5mac‘s exclusive $6 off coupon code BL3UY33F to purchase one at $23.99 with free shipping at Amazon. If you don’t have free Prime shipping, you need to pad your order to over $35 otherwise you’ll get tagged with your $6 back in shipping. 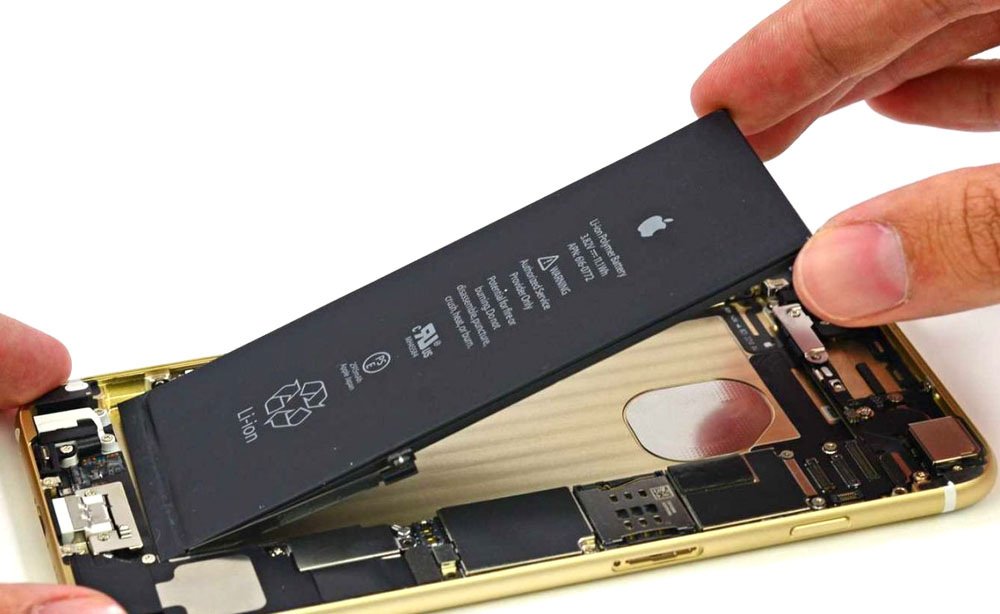 China has long expressed suspicion over the security of Apple products, seemingly resulting from frosty relations with the U.S. Government. A state-run TV station in China described the iPhone as a “national security concern” last July due to its location-tracking capabilities. Apple responded by pointing out that location data is stored on the phone, not on Apple’s servers, and is encrypted …  END_OF_DOCUMENT_TOKEN_TO_BE_REPLACED

An Apple patent spotted by Patently Apple shows a spring-loaded pop-up iPhone home button that acts as gaming joystick when in the raised position. Or, in patent language:

It’s a fun idea, for sure, but personally I think Apple is more likely to head in the opposite direction over time: to find ways of losing a physical home button and turning it into either a touch-only device, perhaps eventually embedding it into the screen in order to lose the extended bezel at the bottom of the device. Bluetooth gaming controllers, especially with improvements, may better serve serious gamers, regardless.

Are you a gamer who’d love to see this? Or would you rather see Apple working to lose the bezel? As ever, let us know in comments. 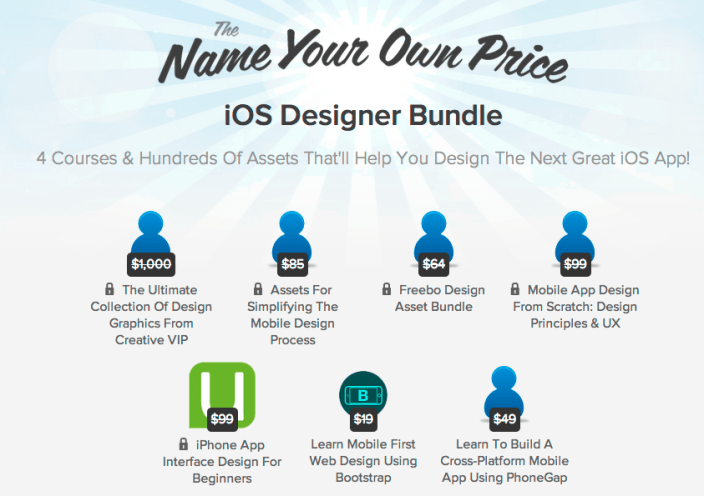 END_OF_DOCUMENT_TOKEN_TO_BE_REPLACED

Kantar data shows that the iPhone 6 Plus managed to take a 41% share of all US phablet sales for the August to October quarter, despite only being on sale for a little over one of those months and significant supply constraints.

Unsurprisingly, the smaller iPhone 6 also outsold the iPhone 5s in the same period, taking 33% of all iOS device sales against 26% for the 5s, 18% for the 5c and 10% for the 6 Plus. This is line with multiple sources suggesting a 3-to-1 ratio of iPhone 6 vs 6 Plus sales …  END_OF_DOCUMENT_TOKEN_TO_BE_REPLACED

The latest contender for your automated kitchen: the $200 smart frying pan

I’m a big fan of home automation gadgets – right down to my kettle – but even I would have thought a smart frying pan was a bit of a stretch. Seems not: a Kickstarter campaign for the $199 Pantelligent pan is almost fully-funded.

Frying pans have barely changed in thousands of years, but Pantelligent is the next evolutionary leap in the kitchen: a frying pan that actually helps you cook. Pantelligent has a temperature sensor inside it that communicates with the Pantelligent smartphone app. Together, the pan and the app guide you to cook everything perfectly, just the way a professional chef (or your mom!) would cook it. No more overcooked, undercooked, or burned food. You’ll know exactly when the pan is at the right temperature, when it’s time to flip or stir, and when your food is perfectly done.

It works in a similar way to the Connected Scales we mentioned recently, the accompanying app walking you through recipes step-by-step. The Pantelligent pan has a built-in temperature sensor, so it knows how hot it is and how hot it should be for the food you are cooking, letting you know when you need to adjust the heat up or down, and telling you when the food is properly cooked.

There are only a few dozen recipes in the app at present, but more are promised – and you can also enter your own, complete with temperatures and timings so that the app can alert you in the same way it does for the supplied ones.

The rather lengthy video below provides a complete, unedited demo. If you want to grab one, you can back the project for $199 and expect to receive your smart pan in January.