Strava first launched its premium location sharing feature called Beacon back in 2016 with standalone Apple Watch support arriving in 2019. Now the feature is available to all users, not just paid subscribers.

Strava may be best known for tracking cycling, running, and swimming but it’s able to track over 30 fitness activities. Now users can create goals based on any of the activity categories, including elevation and monthly goals.

Popular fitness tracking app Strava is out today with a neat update called Local Legends. The feature marks a shift from ranking users based on speed to rating them on exercise consistency and commitment.

There are scattered reports of iPhone 11 GPS tracking problems, some users reporting the issue affecting the exercise tracking app Strava, while others say is it also impacting other apps, like Waze…

Popular run, ride, and swim tracking app, Strava, is out today with two new features to help athletes better track their progress over time. Perceived Exertion and Fitness work together to offer insight on how rest and increased training are impacting a user’s overall fitness.

Popular activity tracking app, Strava, is out today with an improvement to its Beacon location sharing feature for Apple Watch users. Previously, Strava required an iPhone to share your location with others via Beacon, but now cellular Apple Watch owners can leave their phones at home for runs, rides, and other exercise.

Strava is out today with news about its latest integration to help users track even more activities. The popular social fitness app has partnered with the great iOS app Slopes to bring seamless ski and snowboard tracking to Strava users.

Deployed US military personnel must disable geolocation on phones, watches and more 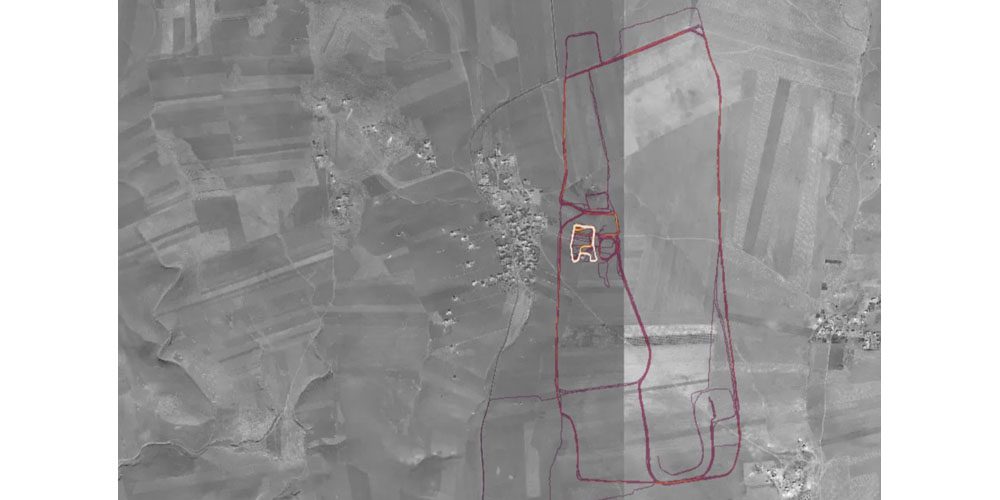 The move was made in response to a serious security risk identified in January, when publicly available Strava data was found to reveal both the locations and layouts of US military bases in countries like Syria and Afghanistan …

END_OF_DOCUMENT_TOKEN_TO_BE_REPLACED

Strava, the popular activity app for tracking workouts and competing with other athletes has launched an all new paid tier today. Replacing Stava Premium is “Summit” and it offers the option to buy individual upgrade packs at a lower price or subscribe to a bundle.

Locations and digital maps of U.S. military bases overseas given away by Strava data

The locations and layouts of U.S. military bases in countries like Syria and Afghanistan have been revealed by Strava heatmaps … 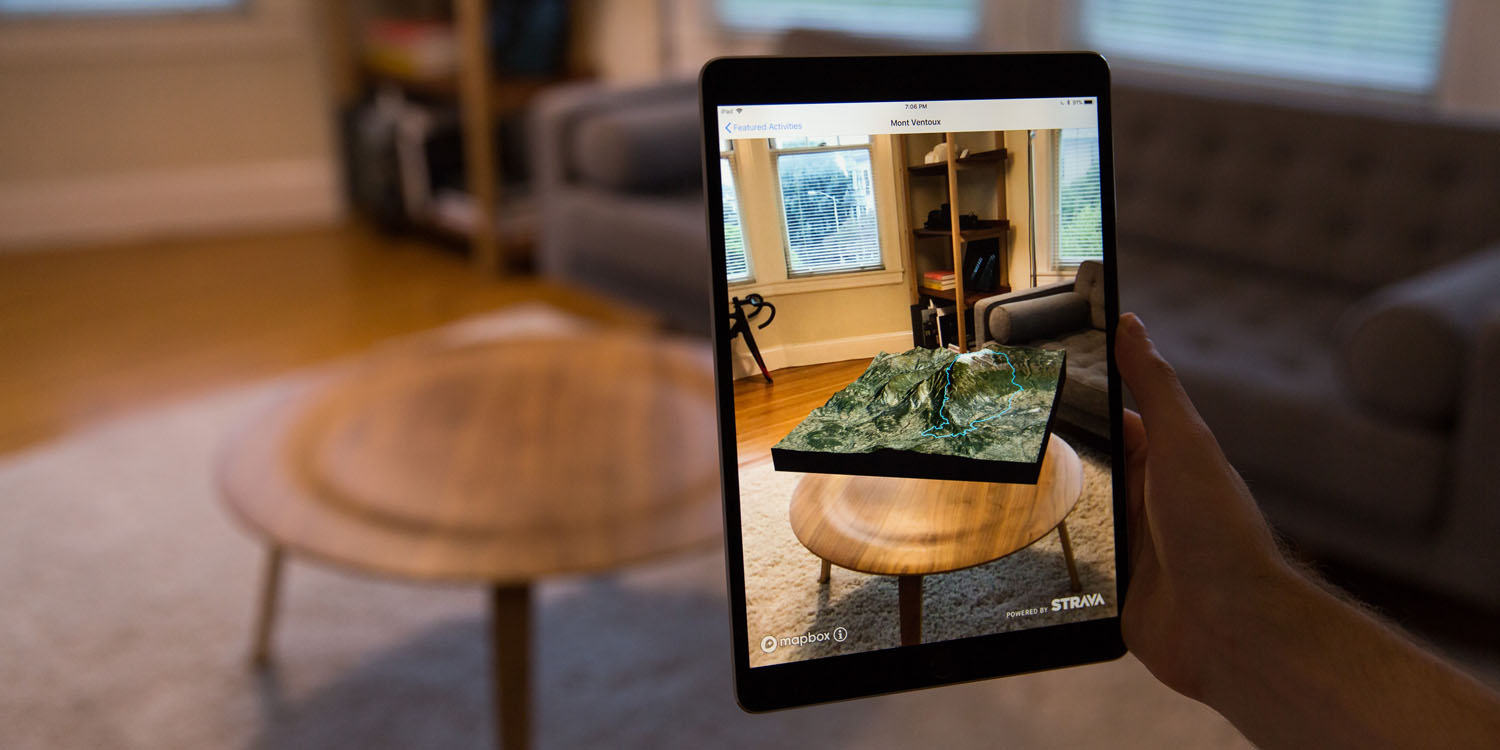 If you enjoy reviewing your cycle rides, runs or hikes in Strava, a new app lets you do this in augmented reality.

Fitness AR projects a 3D terrain map of your path onto a table-top, and allows you to walk around it, viewing it from different angles, as well as move in close to check out details …

END_OF_DOCUMENT_TOKEN_TO_BE_REPLACED

Strava has a new version of its iPhone app out that includes a major new feature just in time for warmer weather: access to Club Events for runners and cyclists without using the web.

If you’re one of those people concerned that you may end up in a ditch with a broken leg while running or cycling, Strava has a new peace-of-mind feature for you. Known as Beacon, it effectively offers Find Friends type functionality to allow family or friends to track your location as you exercise. Here’s what they had to say: END_OF_DOCUMENT_TOKEN_TO_BE_REPLACED

Opinion & poll: Will the iWatch be the key to a healthier, fitter you? The gadgetization of fitness has been a significant trend over the course of the past year. The wrists of anyone even vaguely into sports or exercise were suddenly adorned with the Nike Fuel Band, and our Facebook feeds full of RunKeeper and Strava reports of just how far our friends had jogged and cycled.

It seems pretty clear by this point that the iWatch will, when it appears, have a major focus on health and fitness. We don’t yet know exactly what it will measure, but I argued in an earlier opinion piece that it’s likely to measure more than any one of the devices currently available.

Will the old adage of ‘What gets measured gets managed’ apply, with all this data leading us to exercise more, eat more healthily and generally up our game fitness-wise? Or will it be a novelty that quickly wears off, with owners reverting to life as usual within a few weeks … ?  END_OF_DOCUMENT_TOKEN_TO_BE_REPLACED