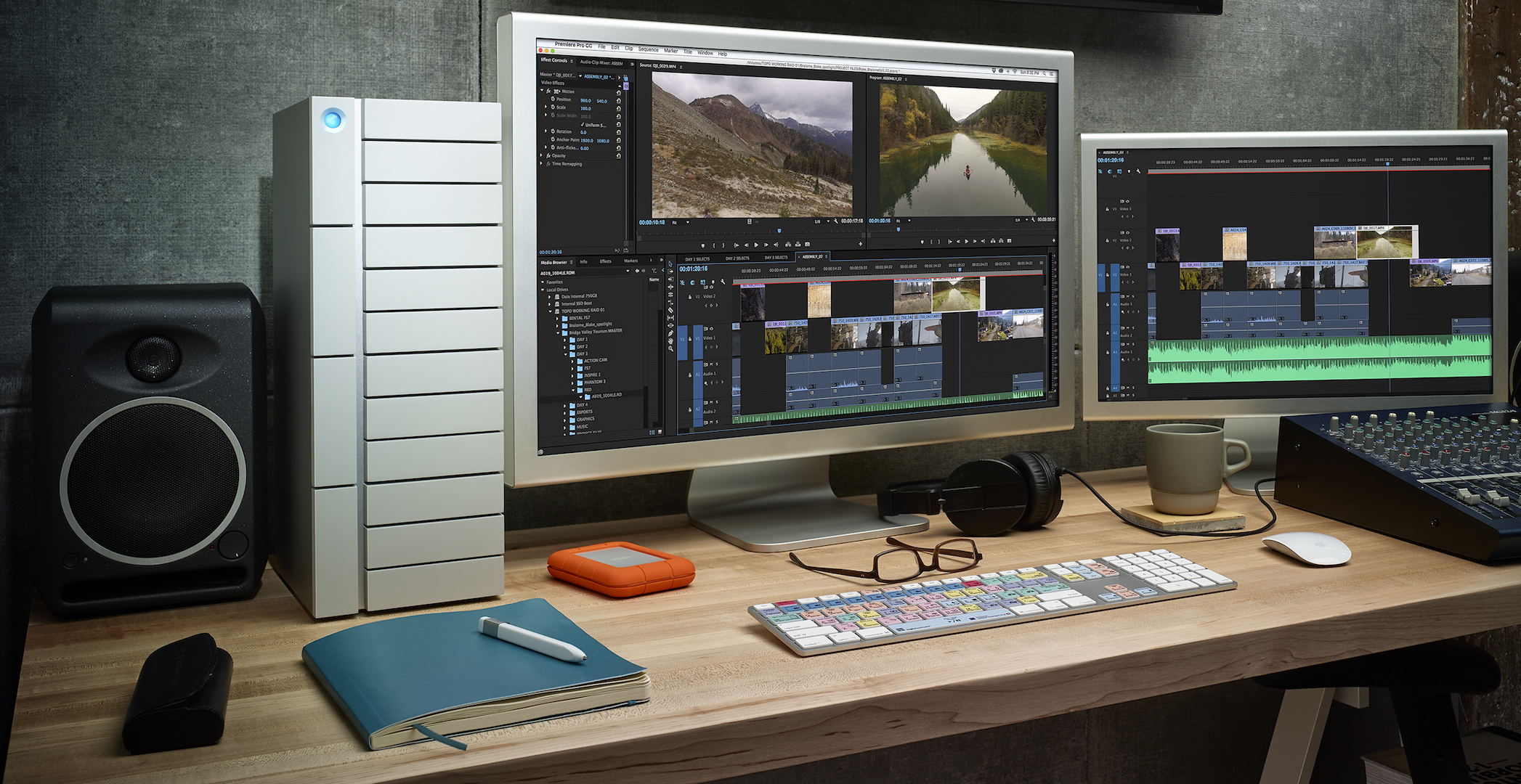 END_OF_DOCUMENT_TOKEN_TO_BE_REPLACED

Dropbox is introducing its latest product today, a photo and video management app called Carousel that integrates many of the features from the photo storage service Snapjoy acquired by Dropbox back in 2012.

The company unveiled the app at an event today in San Francisco as a gallery to store and share all of your photos and videos. The app is built for quick and easy sharing of one or multiple photos to phone contacts or email addresses (even if the recipient doesn’t have a Dropbox account), allowing you to get around the upload limitations usually associated with sharing photos. With everything backed up in full resolution directly to Dropbox, it essentially becomes a standalone app to manage just photos and videos that you want to store in Dropbox.

With Dropbox, we built a home for your photos and videos but never gave you a great way to experience them. We’d like you to meet Carousel, the newest member of the Dropbox family. It’s a gallery that houses your entire life’s memories. Even more, Carousel lets you share and relive these memories in private conversations with friends and family.

Carousel is now available as a free download on the App Store for iOS and the Play Store for Android.

The company also made some other product announcements today including news regarding versions of its Mailbox app for Android and Mac OS X.

Survey shows EV owners will not go back to gas, brand loyalty is a bit ‘fickle,’ and…