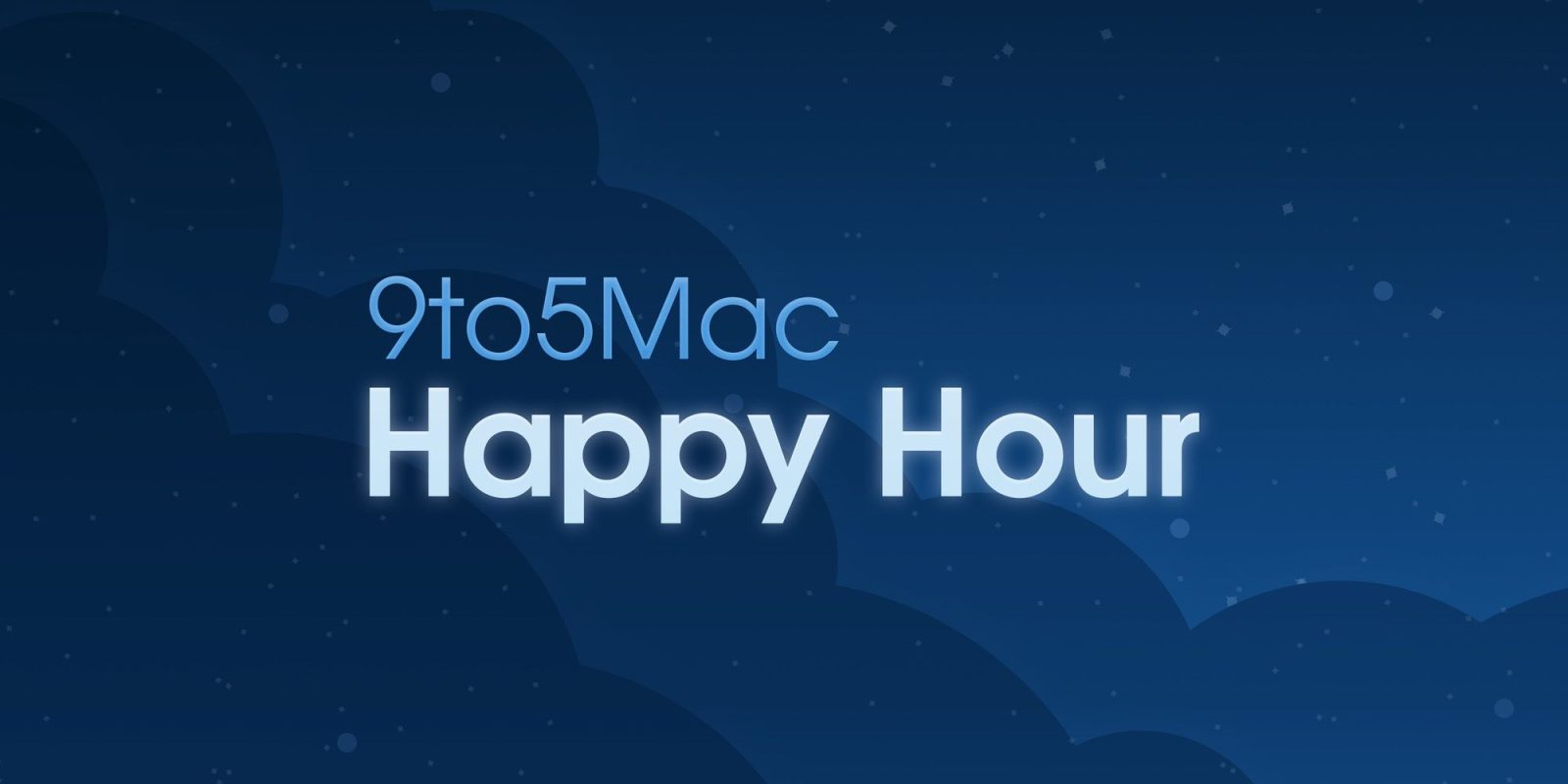 Sponsored by RemoteHQ: Try the future of virtual meetings for three months free at remotehq.co/happyhour.

Sponsored by ExpressVPN: Take back your Internet privacy today and get 3 months free with a 1-year package at ExpressVPN.com/HappyHour.