Over the weekend 9to5Mac reported that the long-awaited Apple TV 4 hardware will be priced under $200 with executives deciding between a “starting price point of either $149 or $199”, and today Buzzfeed’s John Paczkowski has corroborated that information. Apple is said to have settled on the $149 price point for Apple TV 4, which is higher than Apple TV 2 and 3’s original $99 price point but lower than Apple TV 1’s original $299 price. Apple TV 3, which we reported will remain in the lineup, was lowered to $69 (with an even lower street price) earlier this year. END_OF_DOCUMENT_TOKEN_TO_BE_REPLACED

END_OF_DOCUMENT_TOKEN_TO_BE_REPLACED 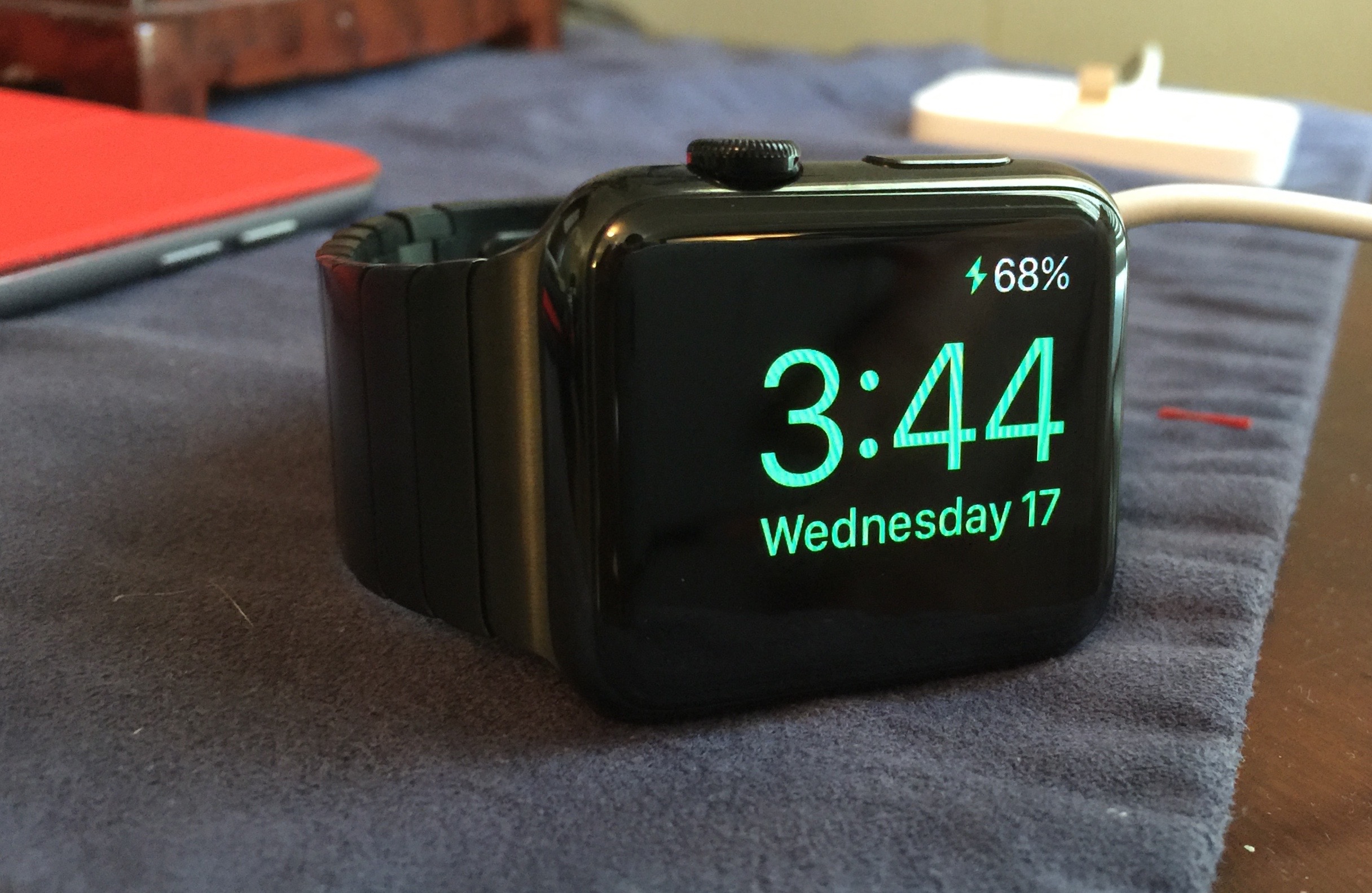 END_OF_DOCUMENT_TOKEN_TO_BE_REPLACED

Samsung has updated these phones to Android 11

Opinion: If any Apple Watch will cost thousands of dollars, Apple needs to start telling that story 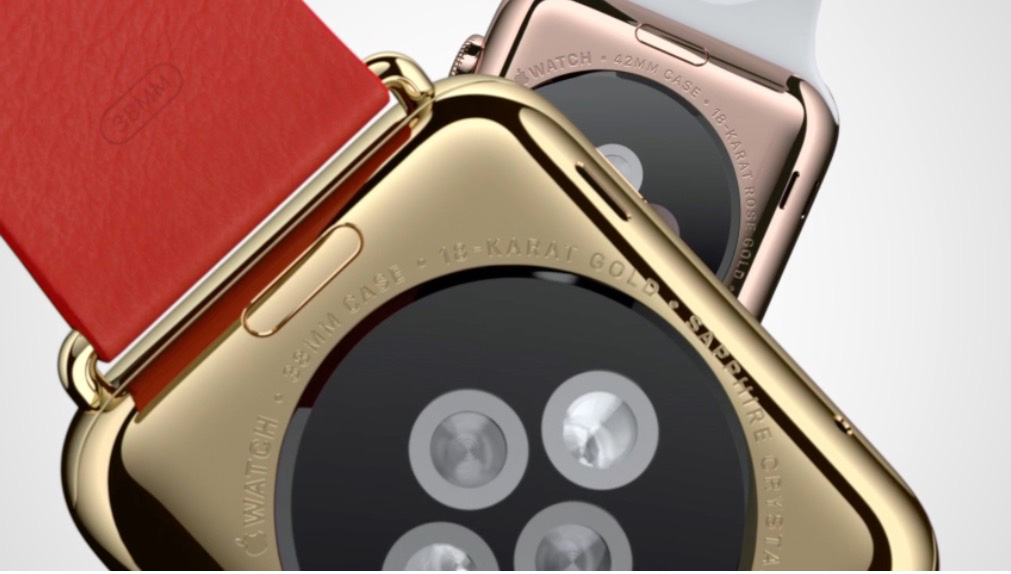 Here’s a thought: Assume that the 18k gold Apple Watch Edition is several thousand dollars, as some people are currently predicting. How will Apple deliver that piece of news — which hasn’t officially been confirmed before, and remains the subject of increasingly wild speculation — to the public?

Depending on your perspective, a high price won’t be bad news for people who expect their jewelry to carry four- or five-digit price tags. But it’s going to be hard to explain why the Apple Watch Edition is priced so far apart from the entry level Apple Watch Sport… or most of Apple’s other products for that matter. Fake gold or not, golden iPhones starts at $99, and iPads at $399 or $499, just like non-gold ones.

While Apple has already started telling the story of what the Apple Watch will do for people that wear it, it has barely told the story on its own of how much it will cost and why. I believe that detail alone is worthy of a second Apple Watch event led by Tim Cook before the Watch hits the market in April. END_OF_DOCUMENT_TOKEN_TO_BE_REPLACED 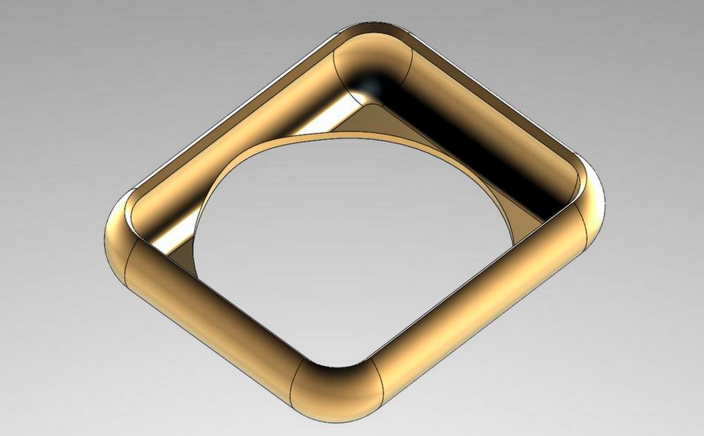 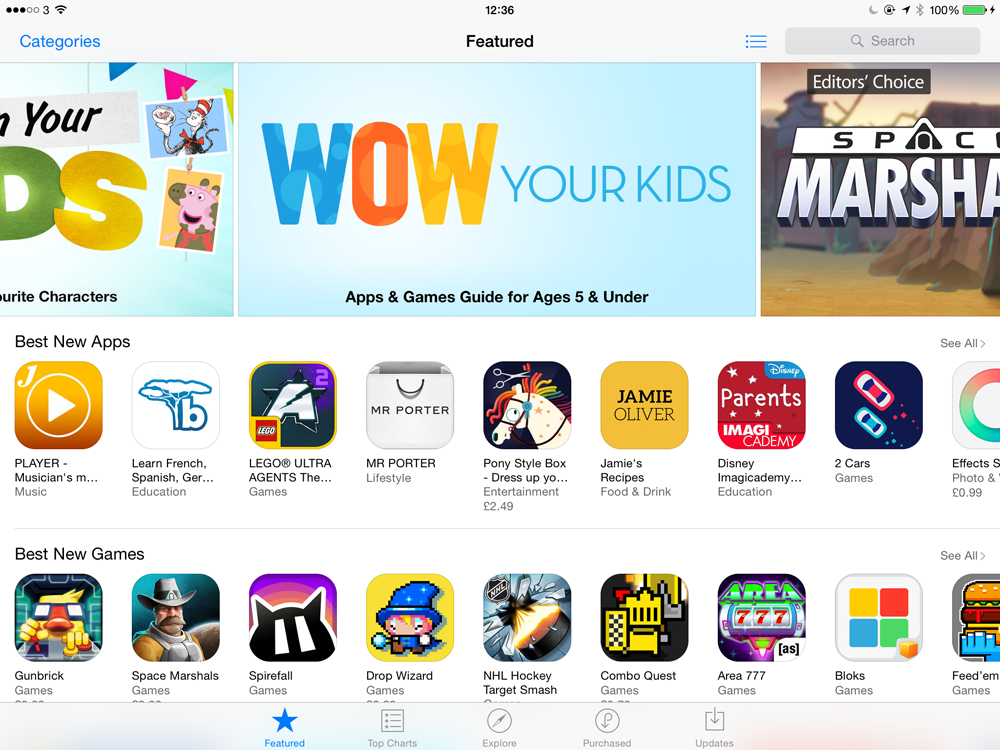 Prices are also being increased in Norway and Russia, though Icelandic residents will see a price cut …  END_OF_DOCUMENT_TOKEN_TO_BE_REPLACED