Today at Apple in 2019: Exploring a year of new experiences 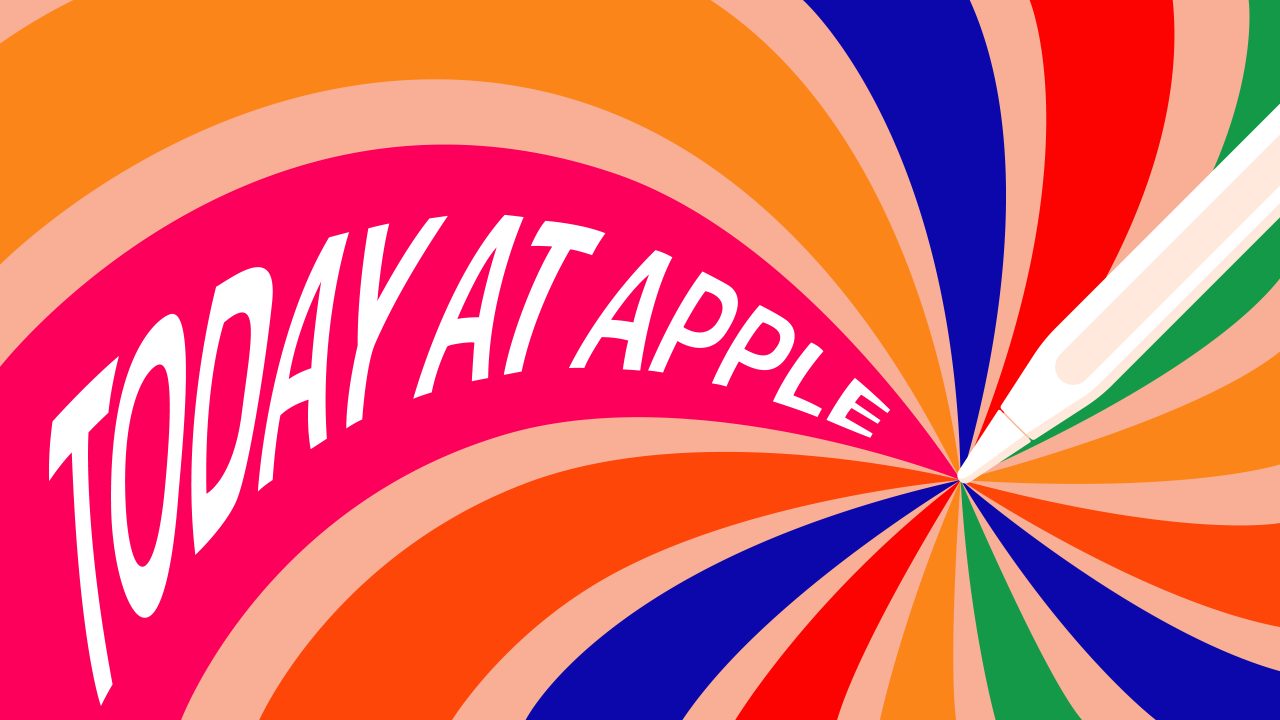 2019 was a flourishing year for Today at Apple, the program of creative sessions held every day at every Apple Store. New and upgraded stores brought the best Today at Apple experience to more customers than ever before. Artist collaborations and immersive new sessions drove awareness of Apple’s best free resource. And at the heart of it all was a team of Creative Pros inspiring a global community of creators.

This is part three of a three-part series documenting Apple retail in 2019. In this section, we’ll study Today at Apple and its impact on the community.

For in-depth looks at Apple Store initiatives and architecture over the past year, visit parts one and two. For further background, check out last year’s field guide to Apple retail in 2018 or browse Department Map, a glossary designed to help you learn more about Apple Stores.

Links to images in this video

January began with the global rollout of more than 50 new sessions. The new lineup was announced at Apple’s October 2018 Special Event, and store teams spent months practicing updated content. 2019’s catalog was the result of more than a year of feedback that identified which creative passions customers want to explore most. 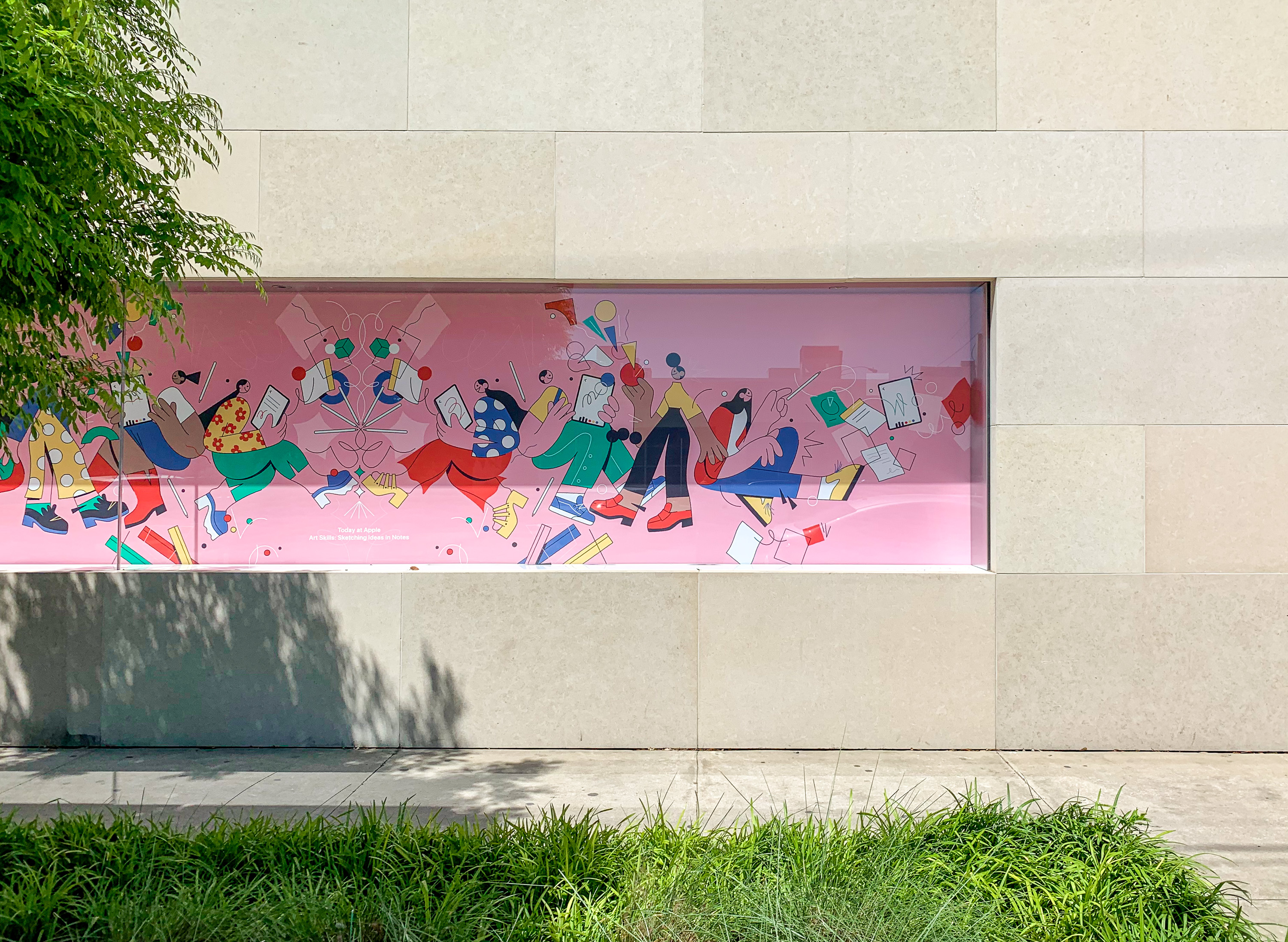 Apple refocused its session offerings around three categories: Skills, Walks, and Labs. Skills sessions introduce essential knowledge in an approachable way for anyone. Walks extend beyond the store and invite customers to explore their surroundings. Labs are deep dives into a specific creative technique. Emphasis moved from rudimentary tutorials to more immersive content. Apple said that Walks were its most popular type of session because they offer experiences you can’t get online. 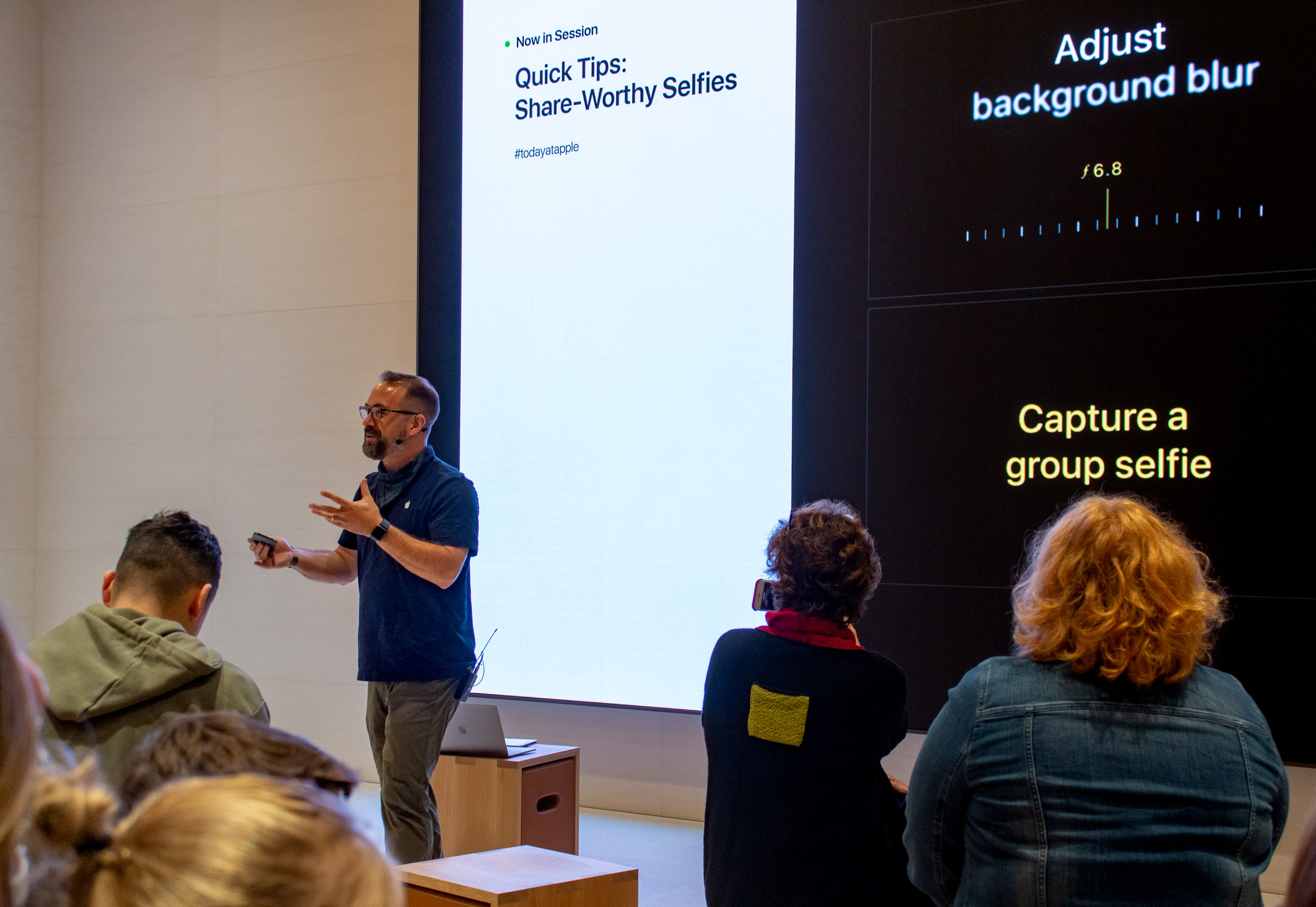 To celebrate the session launches, Apple commissioned artwork for its stores around the world and updated the Apple Store app’s Sessions tab. Sessions were made more accessible to everyone, with iPhones and iPads readily available for customers without their own devices. In summer, the need to have an Apple ID to sign up for a session was dropped, and session passes in the Wallet app arrived in fall. For the iPhone 11 launch, Quick Tips sessions began offering brief, easy to understand skills without the need to sign up at all. 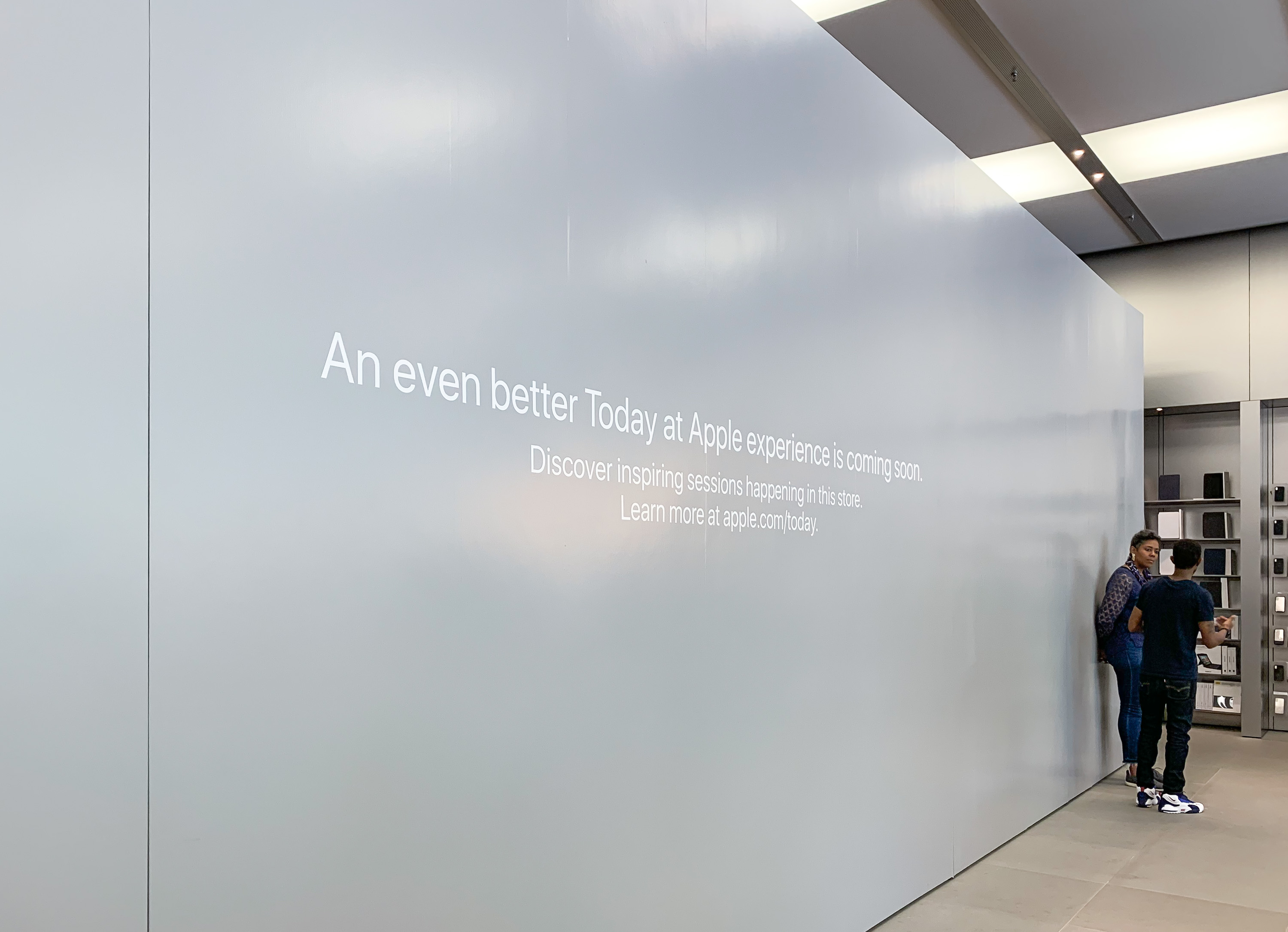 Apple also ramped up its classic store upgrade program, a global remodeling effort to increase the capacity of sessions at locations predating the New Store Design. Forums and 8K video walls were added to 43 classic stores. These changes put Today at Apple front and center, driving customer awareness and sharing on social media. Through the hashtag #todayatapple, session attendees and Creative Pros around the world share ideas and tips, leading to fun diversions like Sphero maze art.

2019 ends with just over 60 sessions in the regular store calendar and nearly half of Apple’s stores across the world equipped for the full Today at Apple experience. That solid footing has given Apple the confidence to experiment with high-profile artist collaborations and invest in bold new experiences. 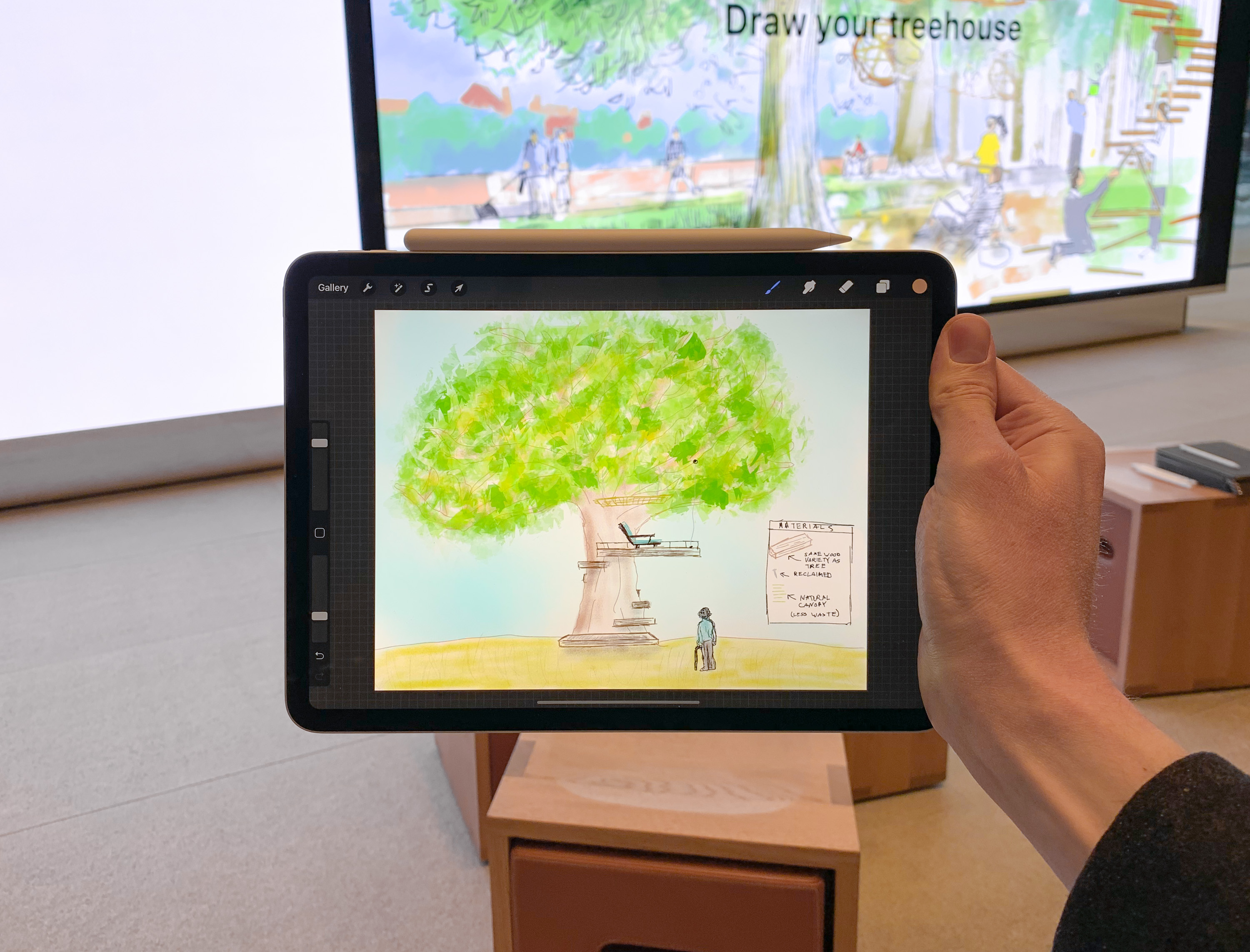 Apple knows creativity comes from new perspectives and diversity in thought. That’s why it teamed up with prolific musicians, photographers, designers, and more to expand a global series of co-created sessions. Some of the Walks and Labs launched in January with the new session calendar. Beat Making with artist Swizz Beatz, Small Screen Magic with video-maker Zach King, Drawing Treehouses with architects Foster & Partners, and a Staying Motivated Health & Fitness Walk with fitness trainer Jeanette Jenkins were among the first. 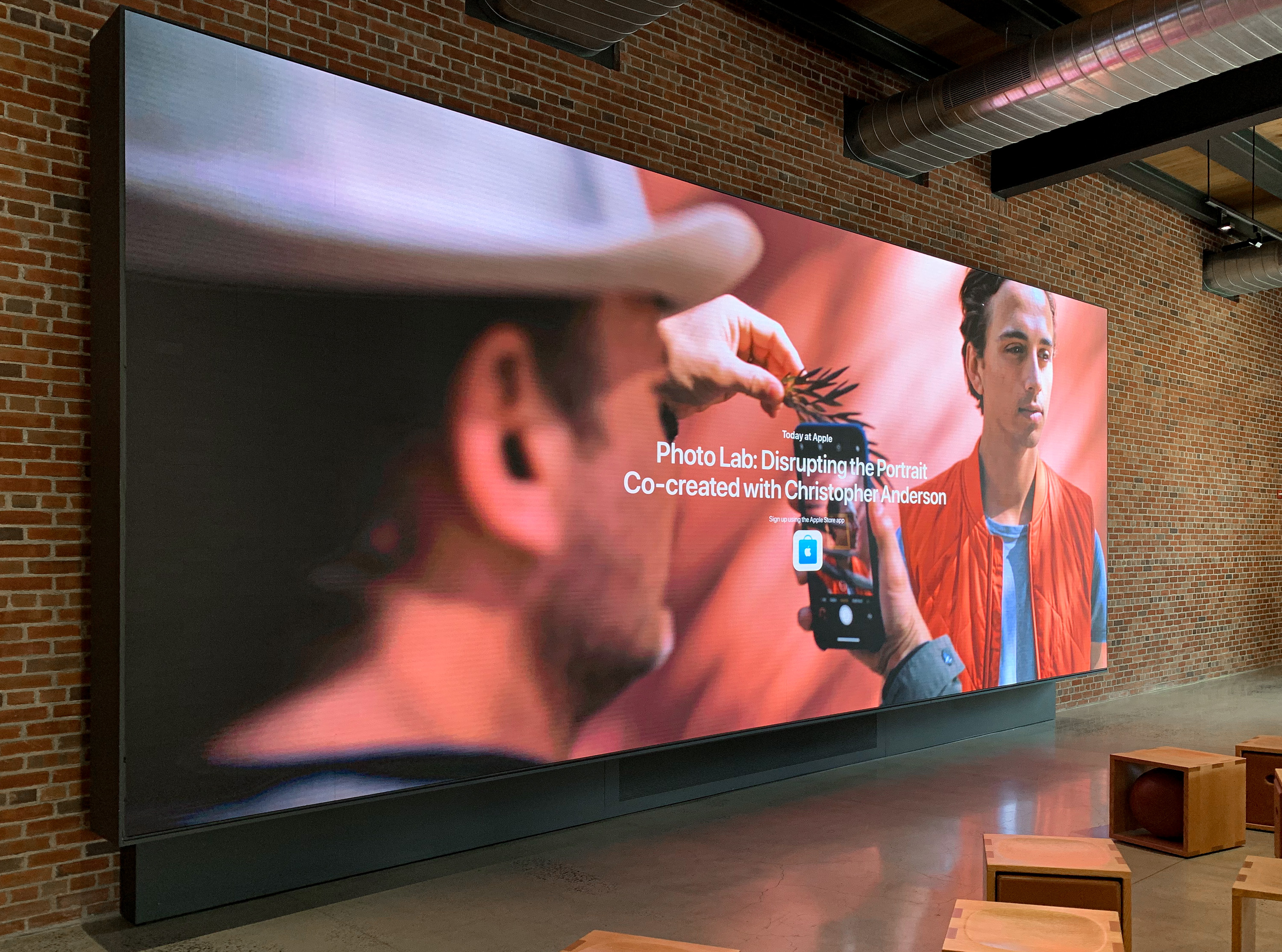 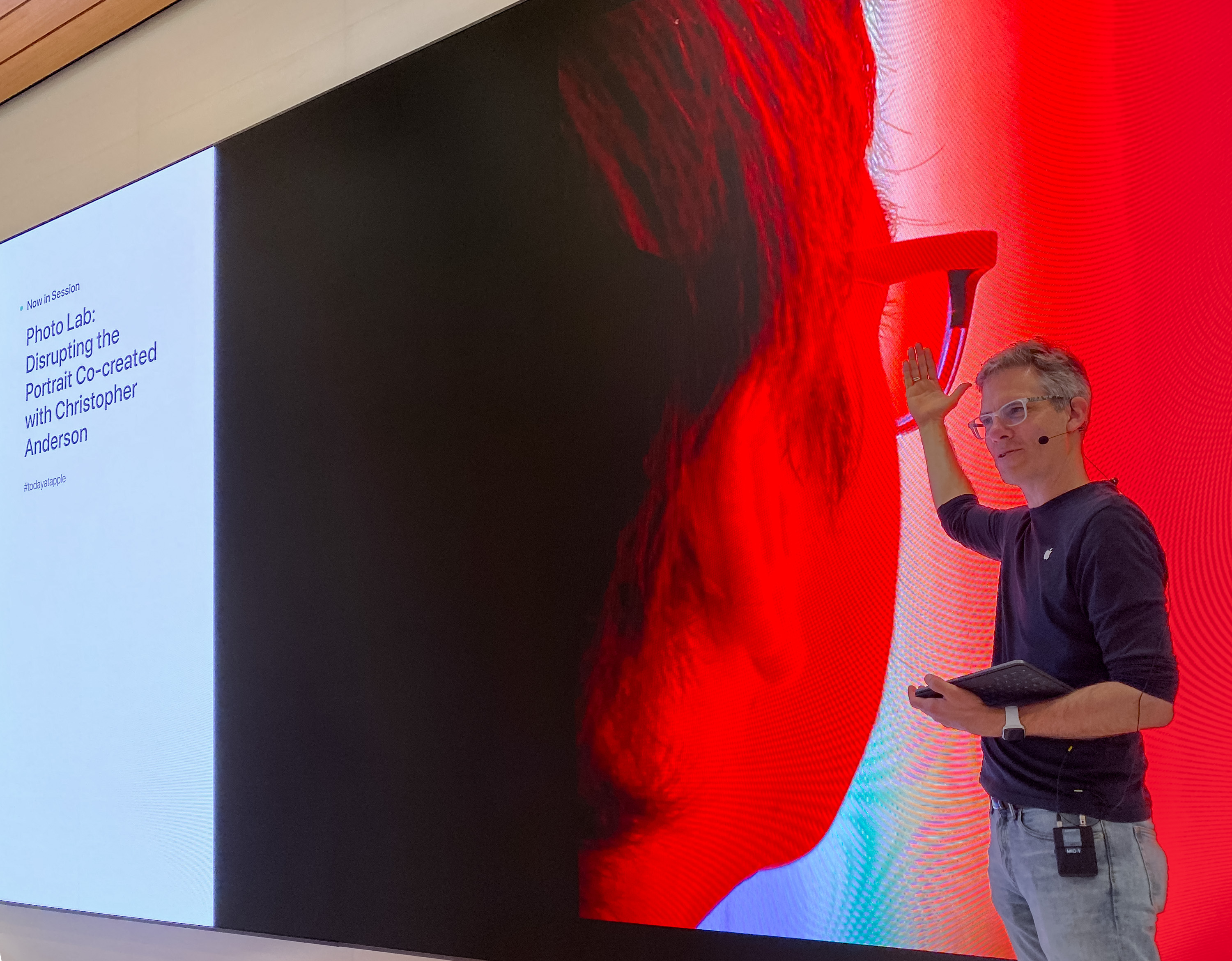 In May, Disrupting the Portrait Co-created with Christopher Anderson took Apple Stores by storm. The engaging Photo Lab developed with an icon in the photography community has become a favorite among attendees and teaches the importance of thinking outside of the box to create a stunning composition. 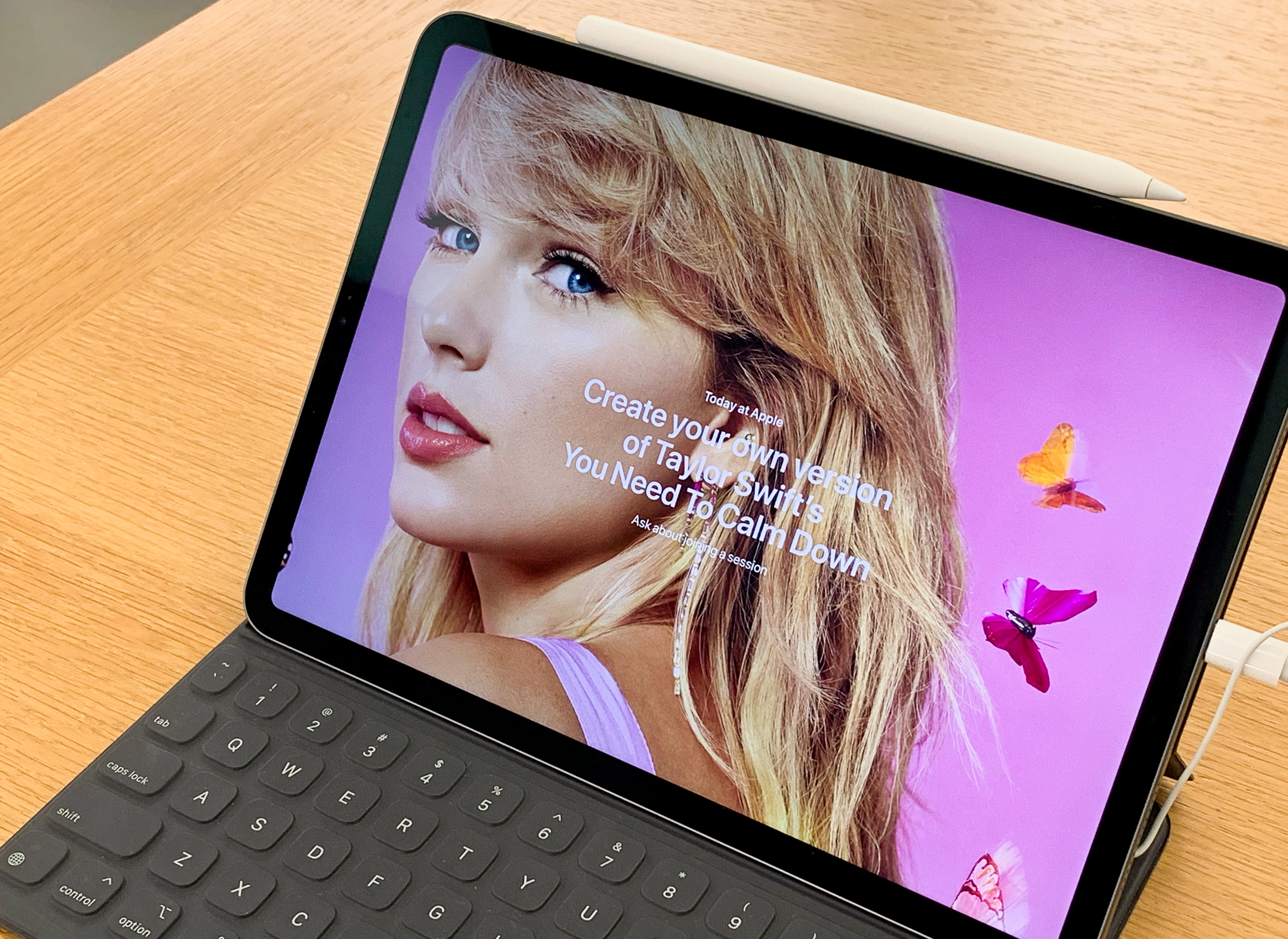 June marked the start of a series of Remix Music Labs with top Apple Music artists. The first was co-created with Madonna. Customers could get hands-on time with the track “Crave” and deconstruct its beat in GarageBand, rearranging instruments and adding effects. August brought Remix Labs from Billie Eilish with her track “you should see me in a crown,” and later Taylor Swift with “You Need To Calm Down.” Each Lab featured an accompanying video where the artist explained the creative journey behind the song.

This fall, Apple began tapping the potential of its new Apple TV+ content to bring characters from popular shows to life. Draw Your Astronaut Inspired by Snoopy in Space teaches art and design on iPad through the world of Peanuts. At top stores, the fundamentals of problem-solving are made fun in a Pre-Coding Lab with Helpsters. 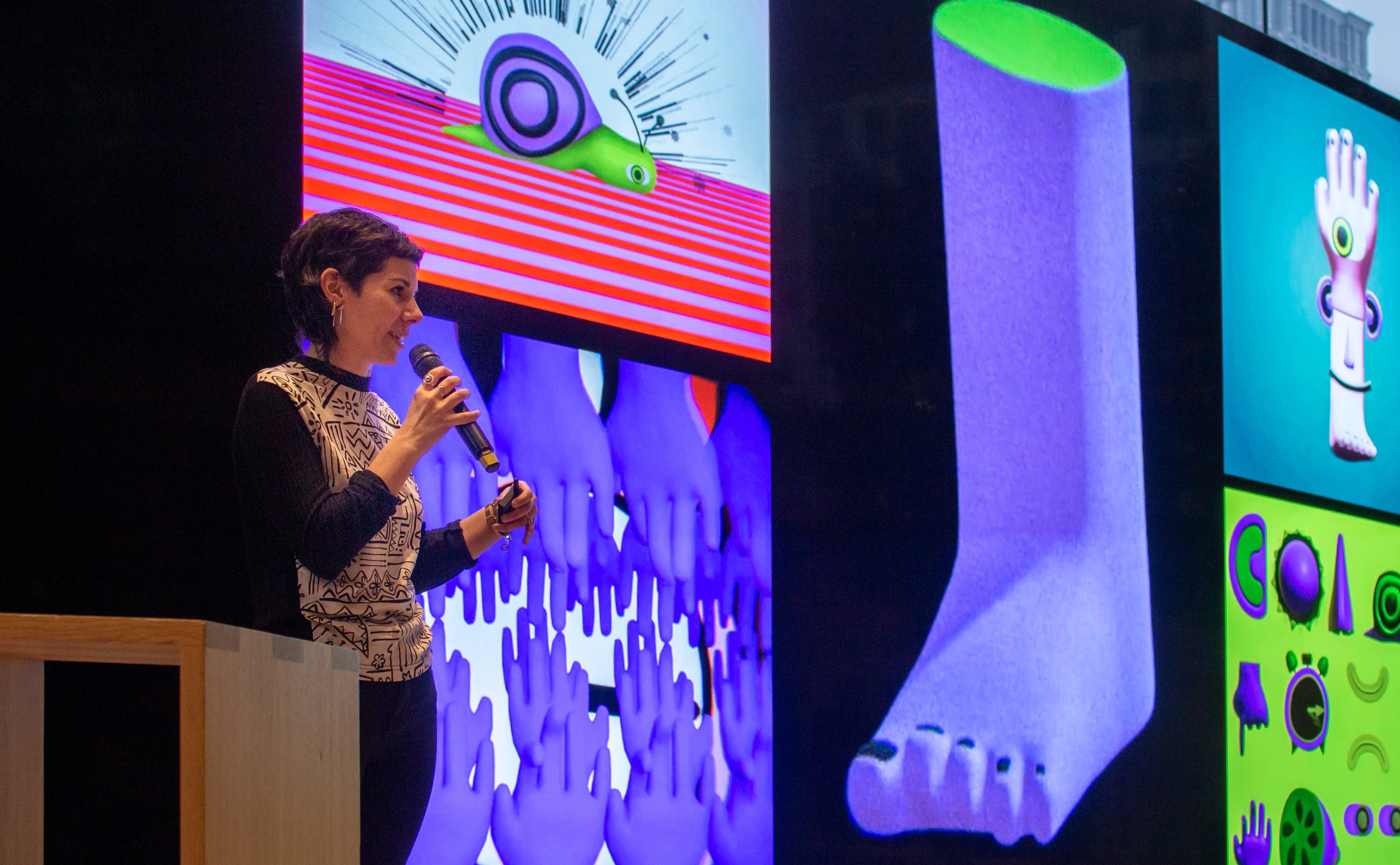 Today at Apple’s boldest feature in 2019 was Augmented Realities, a trio of experimental art initiatives that brought together technology and creativity. At every store, a new [AR]T Lab co-created with Sarah Rothberg explored the potential of Swift Playgrounds for creating augmented reality art. Participants arranged scenes of surreal 3D objects designed by Rothberg and learned how to add actions and animations. 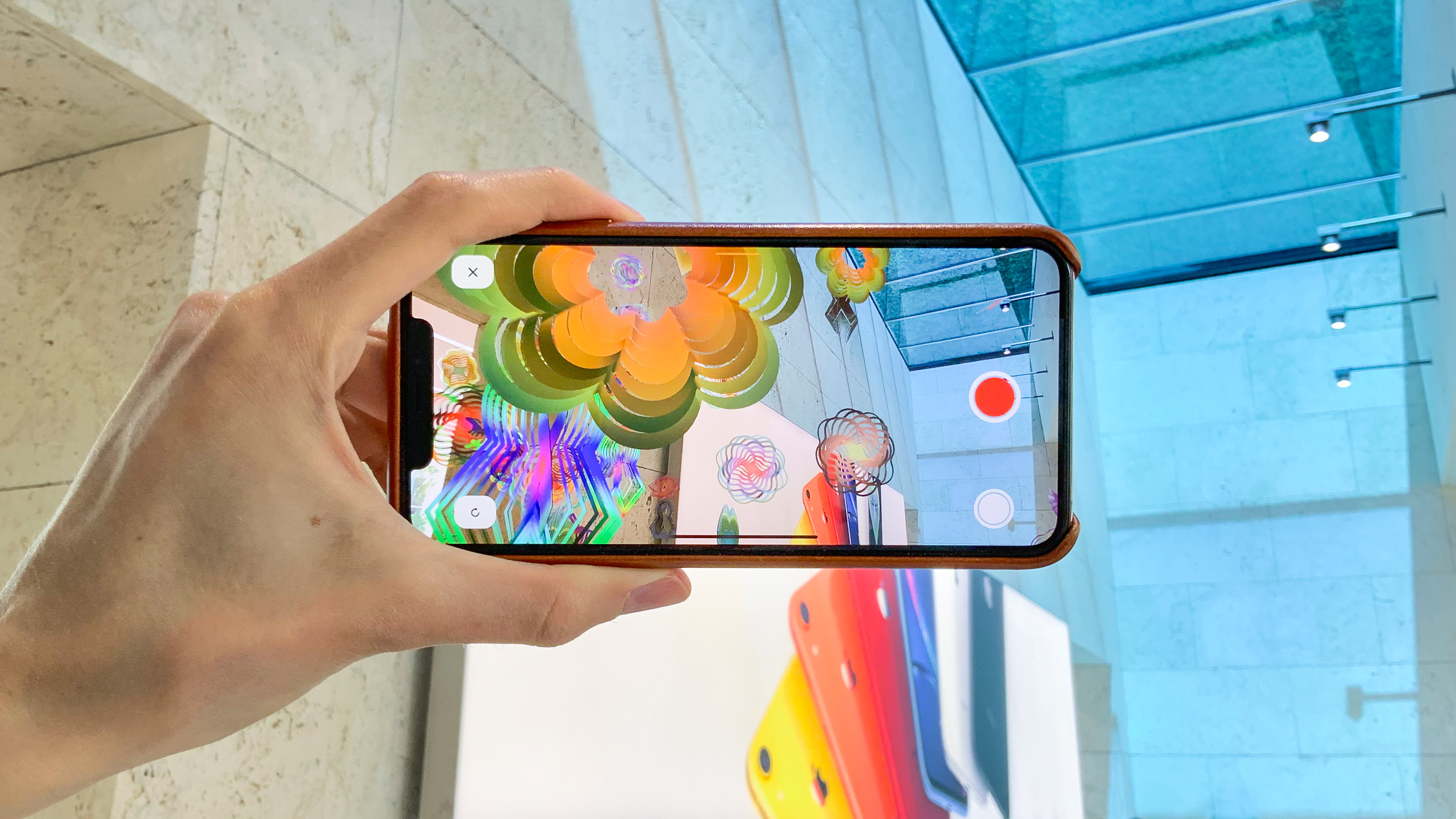 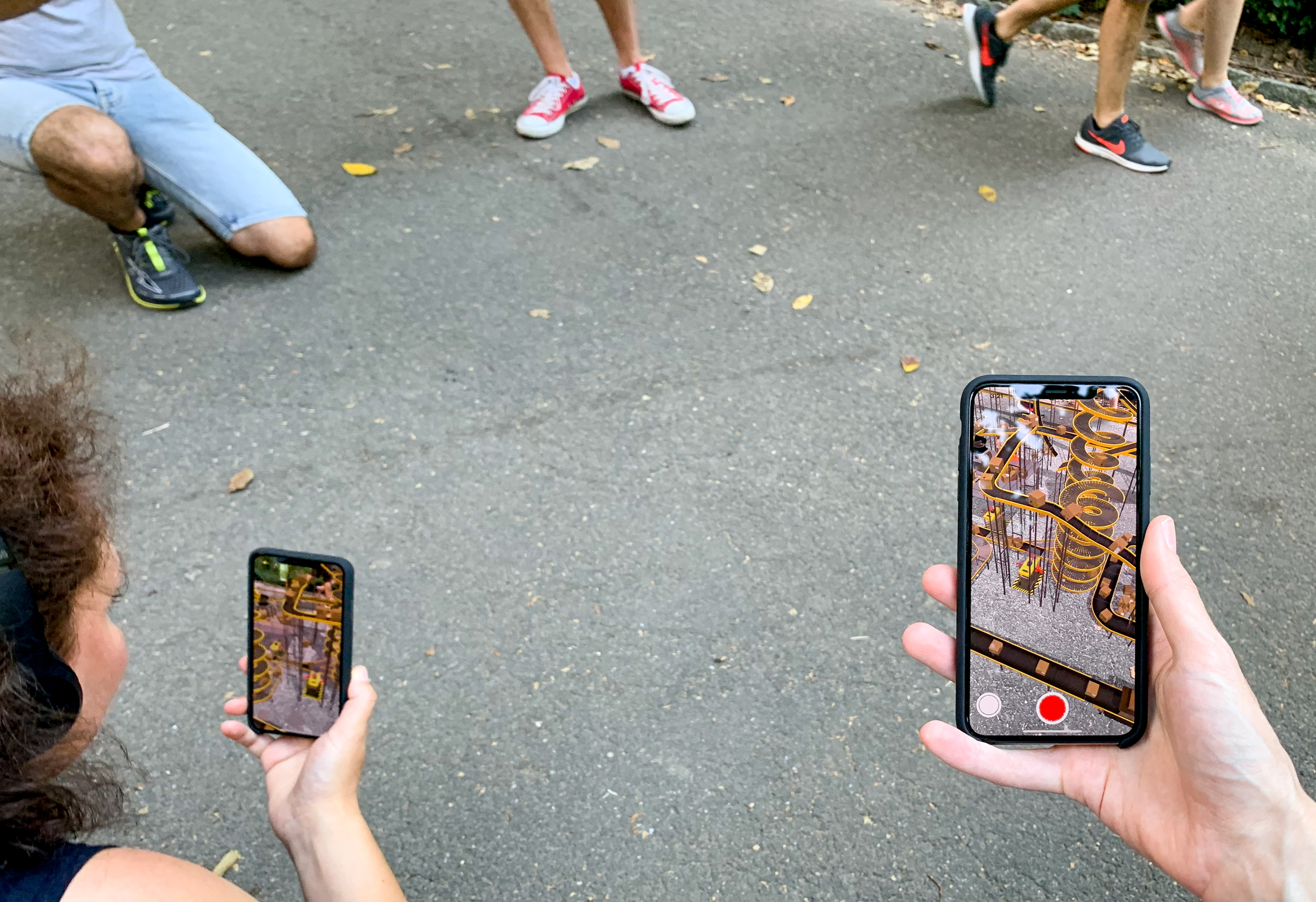 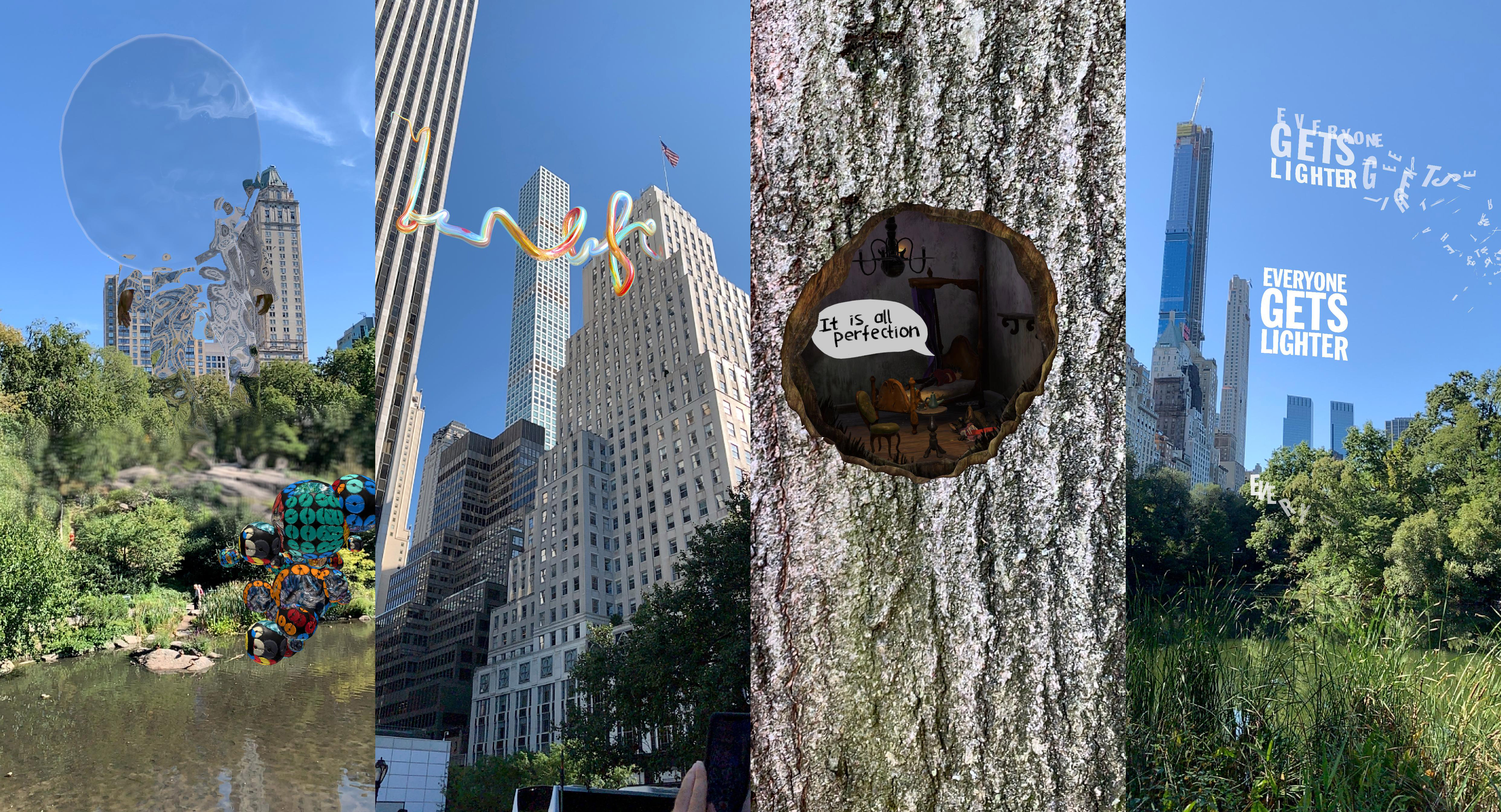 At six flagship stores around the world, Apple partnered with the New Museum and seven artists to build custom [AR]T Walks for New York City, San Francisco, London, Paris, Tokyo, and Hong Kong. The walks guide participants through the city, where thought-provoking AR installations have been mapped to each unique environment. Larger than life figures stand atop skyscrapers and poetry snakes across your path.

Read more: [AR]T at the Apple Store: Here’s how Apple is making augmented reality accessible to everyone 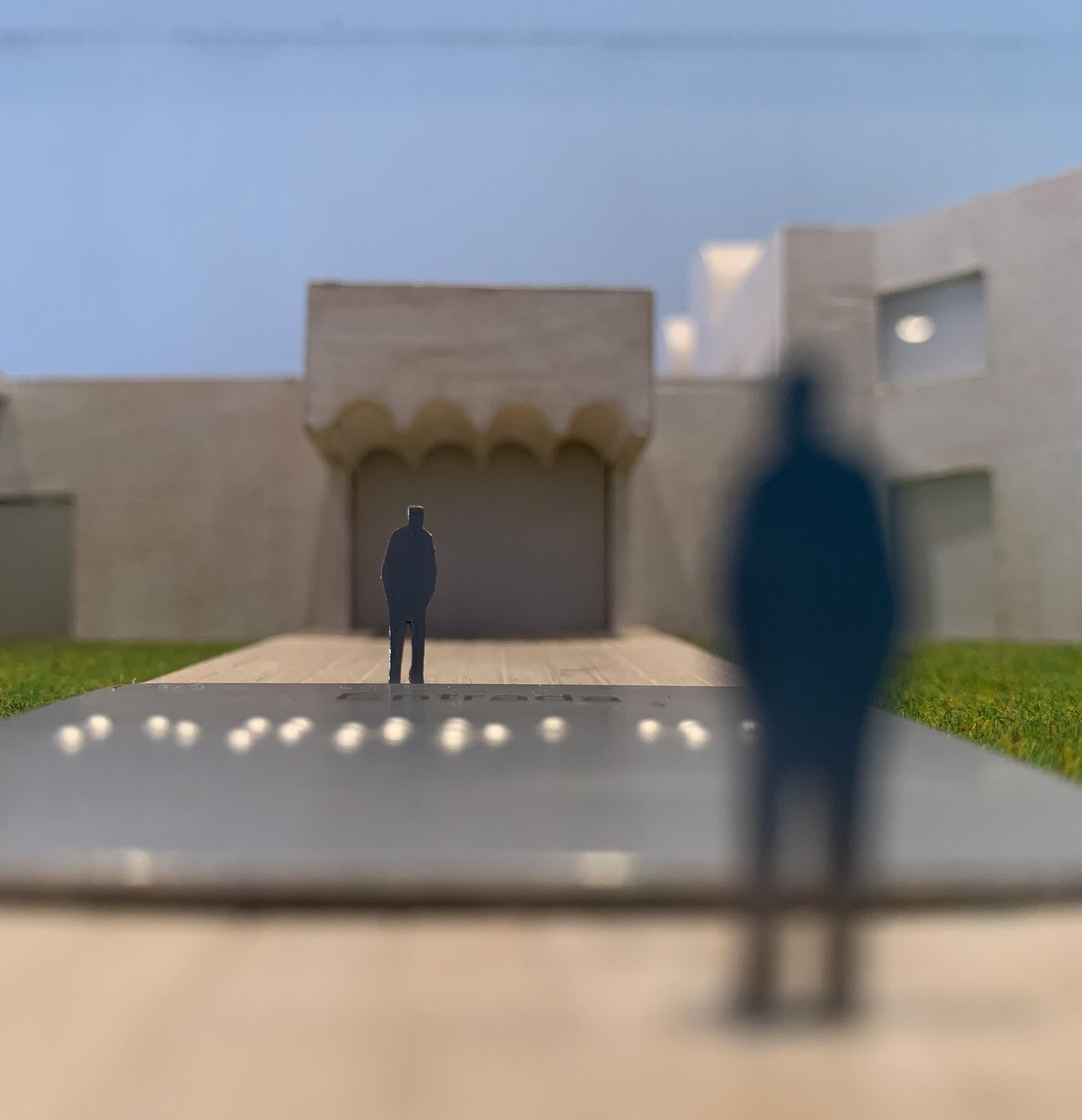 Today at Apple, Not at Apple

The temporary closure of Apple Passeig de Gràcia for renovations turned into an opportunity for a successful new collaboration. For eight weeks beginning April 27, Apple partnered with Barcelona’s Fundació Joan Miró art museum to begin Today at Apple sessions entirely outside of the store context for the first time ever.

Apple’s Creative Pros adapted session content for the museum and offered free weekly sessions for visitors. The result was more culturally rich experiences and a museum connection that lasted through Apple Passeig de Gràcia’s reopening when special Photo Walks celebrating the work of Miró were hosted. 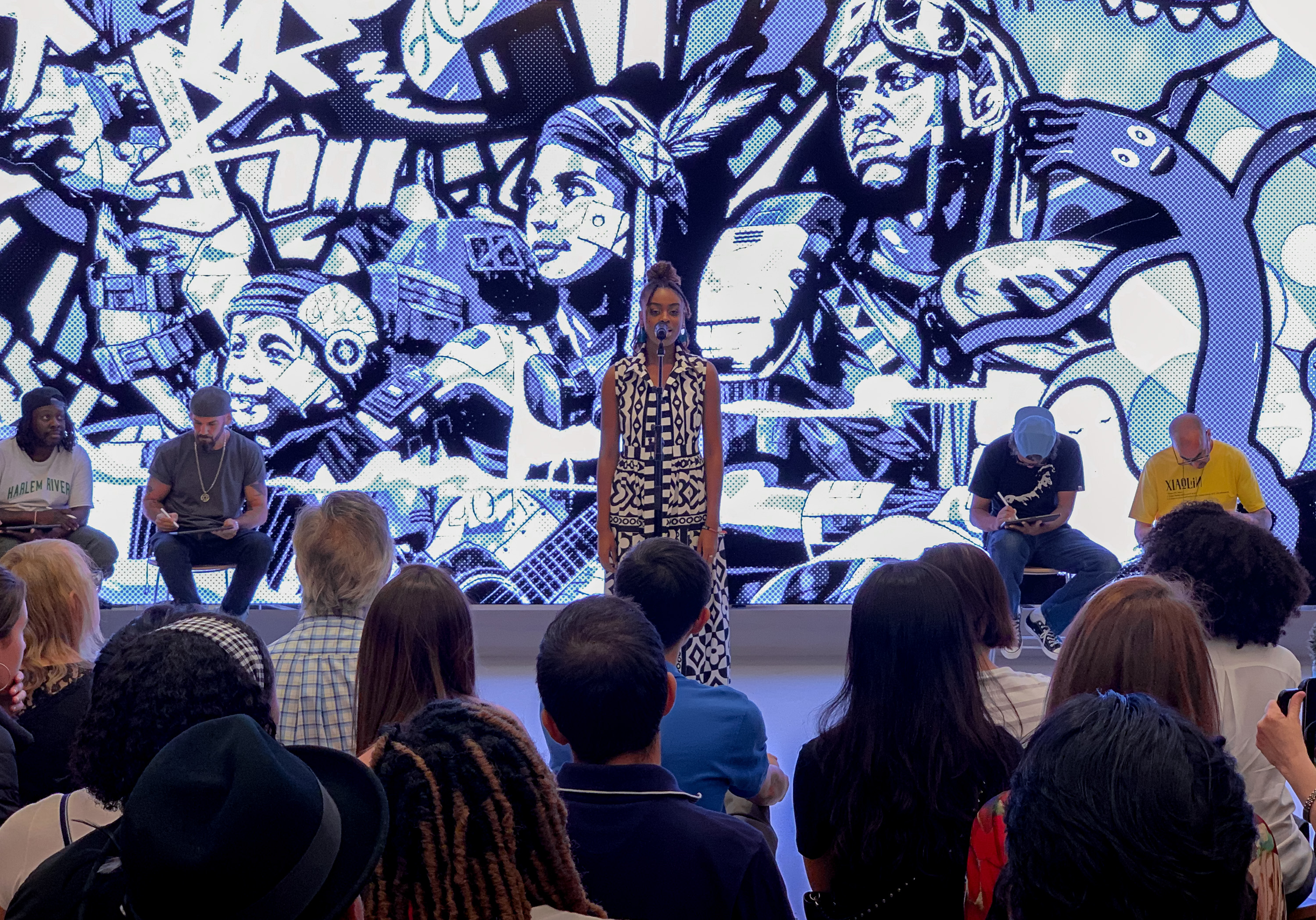 In 2019, Apple hosted hundreds of exclusive, one-time sessions at just over half a dozen of its top flagship stores in the U.S. alone. Worldwide, more than 60 limited-time session collections were created, grouping special events around a common theme. 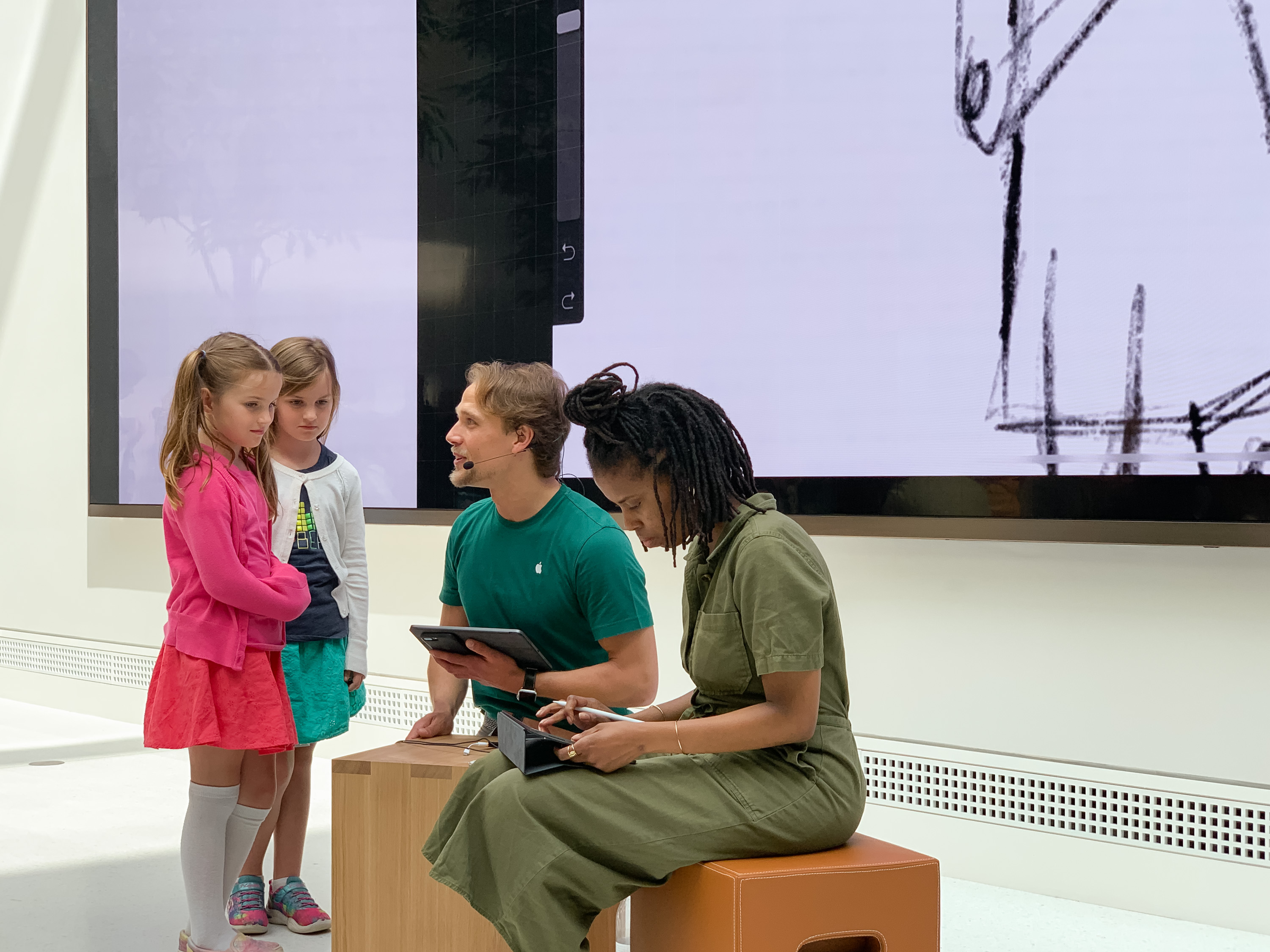 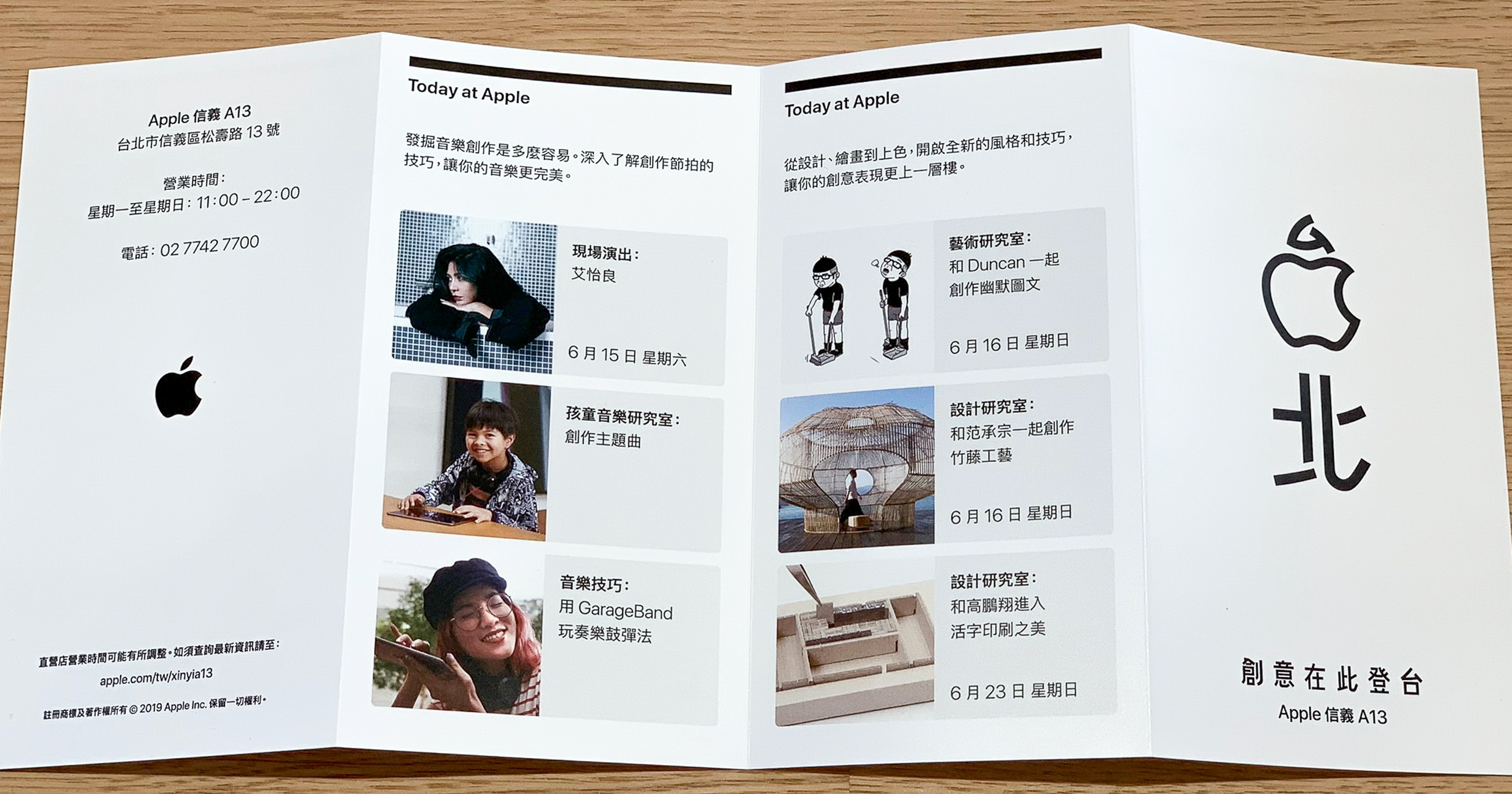 On a store-by-store basis, event collections were curated to spotlight local culture. Cari Borja comprehensively documented Apple Union Square’s Performances and Exclusives through April during her time as Guest Head of Programming. The retrospective highlights the breadth of ideas and names session attendees are introduced to, and how rewarding the experiences can be for the creative guests themselves. We talked to the photographers from littledrill studio to learn more about their experience hosting a session. 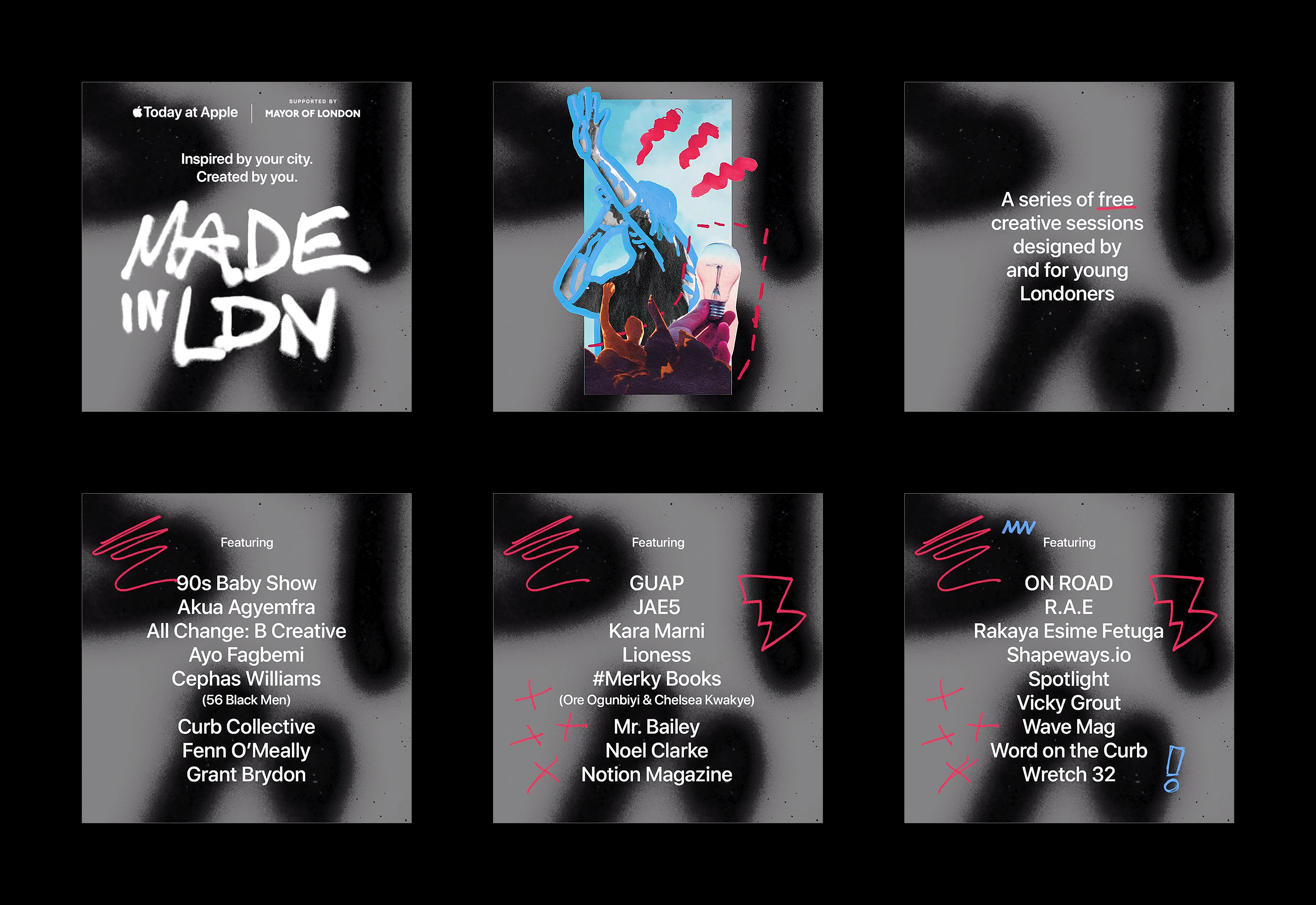 Made in LDN was a cultural initiative supported by the mayor of London and held at Apple Regent Street and Covent Garden. Positive educational opportunities were provided for youth throughout the summer, and a showcase of talented work created in the sessions was hosted in London for one weekend in November. 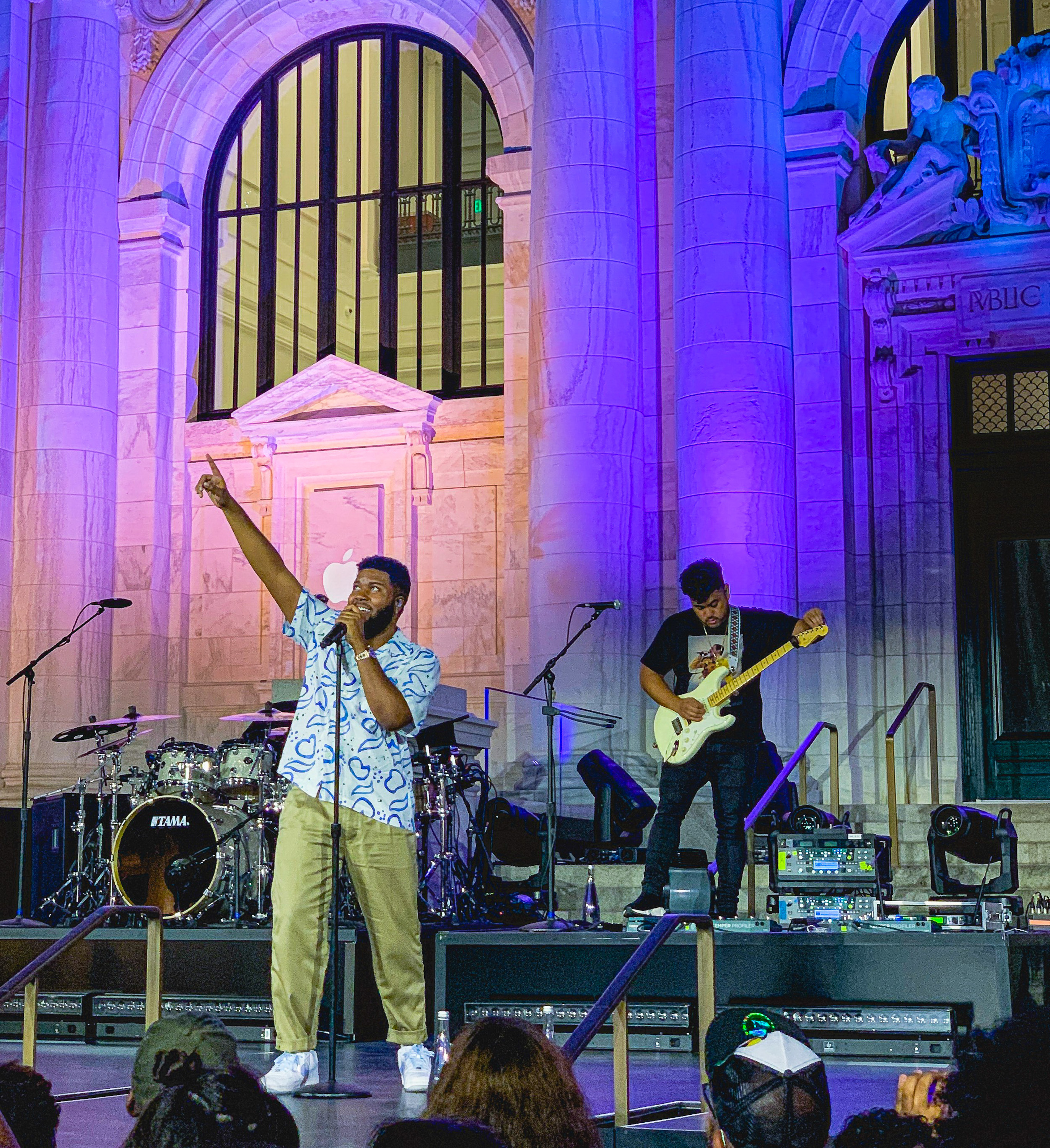 Khalid wrapped the Up Next Live concert tour on Aug. 24 — Photo courtesy of Matt Horton.

Apple Music also teamed up with Today at Apple for one night only concerts around the world. Apple Music Live: Piazza Liberty began in March by featuring singer-songwriter Marco Mengoni. Each artist separately hosted sessions discussing their creative process. In July, Apple announced the Up Next Live concert tour, a series of seven performances by artists from Apple Music’s Up Next program. The series wrapped in August with a set by Khalid on the steps of Apple Carnegie Library. 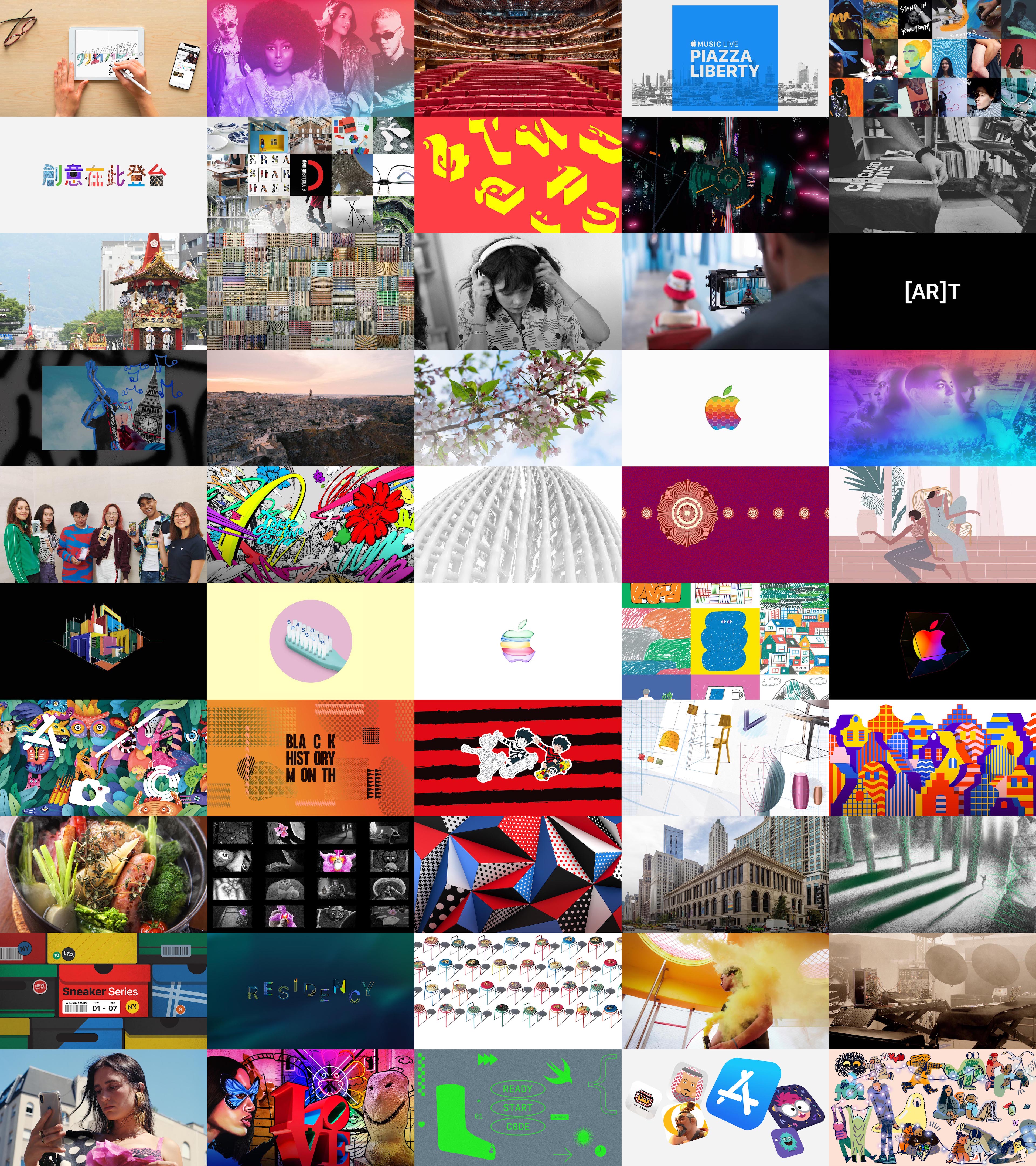 More from this series on Apple Retail in 2019: