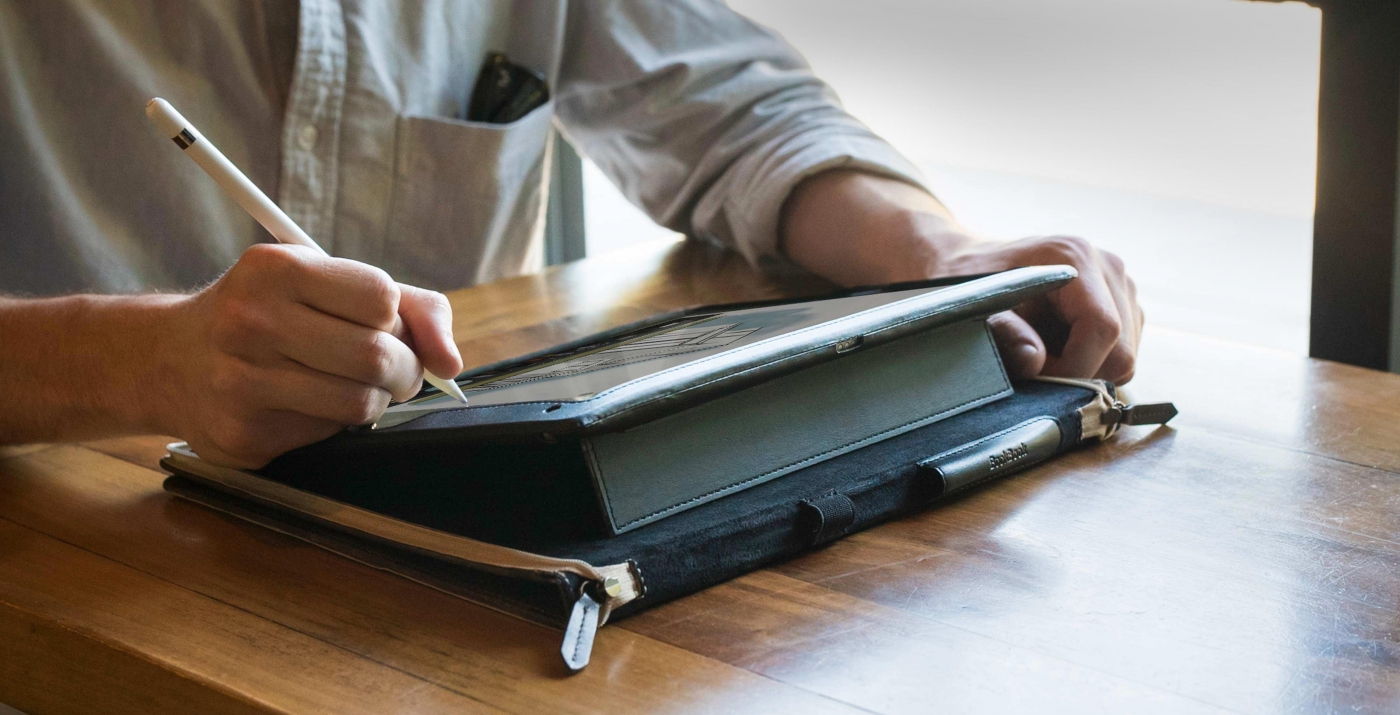 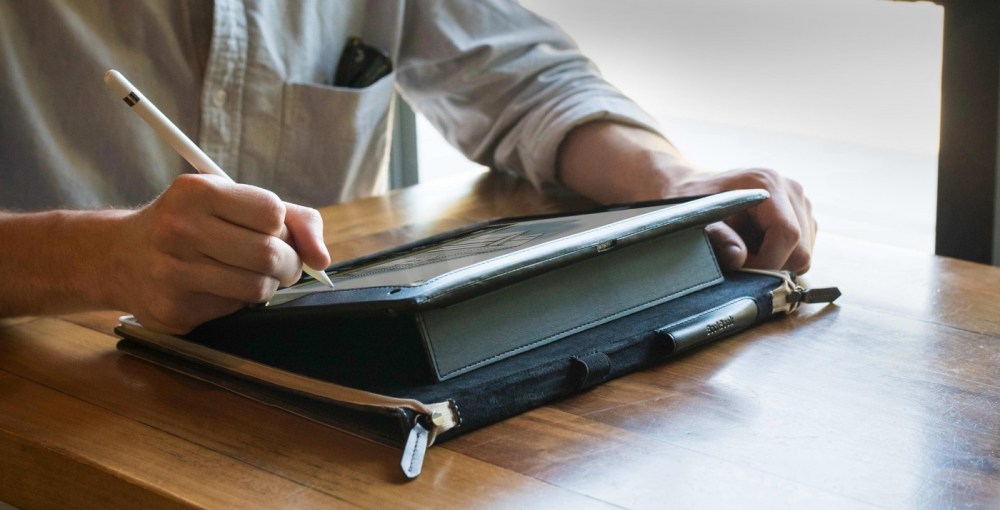 In my continuing quest to find a great iPad Pro case, I’ve been testing out the new BookBook case for iPad Pro 12.9-inch ($99) … and I really like it. Don’t judge a book by its cover; the cute design hides a lot of utility. There’s a display mode for watching movies, an integrated kickstand perfect for typing and sketching as well as a fantastic Apple Pencil holder hidden in the ‘spine’. (Check the Twelve South website if sold out on Amazon.)

As the whole thing zips up, it’s one of few cases that completely protects the iPad whilst in transit. Read on for my full review of the BookBook for iPad Pro after the jump …

END_OF_DOCUMENT_TOKEN_TO_BE_REPLACED

App Store, Apple Music, iTunes and other iCloud services down for some [U: Back up]

Update 2: Apple is reporting that the iCloud.com services have also been restored.

Update: Apple is reporting that the availability of some services has now been restored but several features of iCloud are still down and undergoing maintenance.

As noted by Apple’s system status page, a multitude of Apple services are currently experiencing instability and downtime for some users. The affected services include the App Store, Mac App Store, Apple TV services, iTunes In The Cloud and critical features like Find My iPhone. We have also had a few reports of Apple Music downtime, seemingly repeating the outage yesterday, but Apple’s official status report does not mention any problems with Apple Music at this time.

END_OF_DOCUMENT_TOKEN_TO_BE_REPLACED 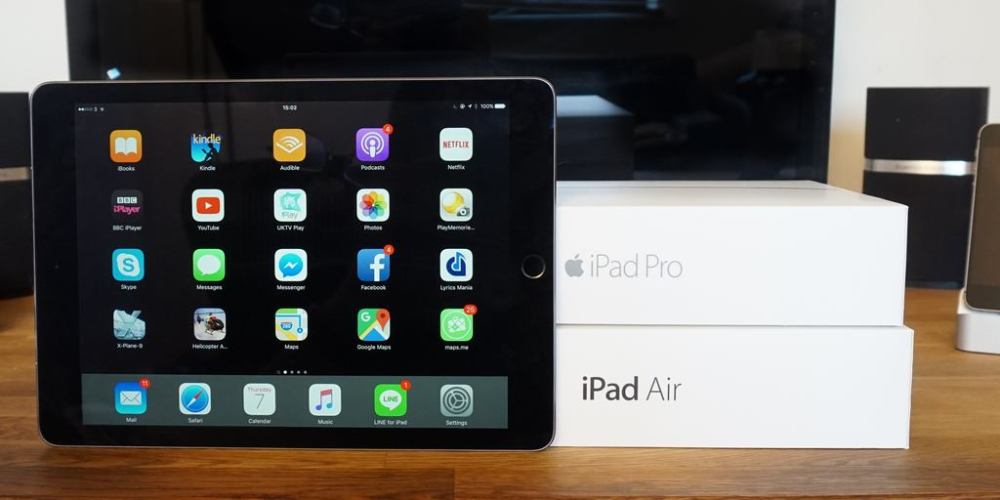 END_OF_DOCUMENT_TOKEN_TO_BE_REPLACED

Rumors of Apple’s entrance into the video streaming arena have been swirling for a couple of years now, with Apple wanting to launch a skinny bundle streaming internet cable TV service, however news on the progress of this project has died down in 2016. It is unclear if it is still on the cards, various outlets reports talked had stalled with the television networks. However, Amazon and Netflix continue to battle it out.

Today, just as Netflix customers are forcibly moved to more expensive monthly plans, Amazon has announced it will offer its streaming video service as a standalone monthly subscription for the first time. Priced at $8.99/per month, the plan is a dollar cheaper than Netflix’s most popular offering. Until today, the only way to get Amazon Prime Video through a $99/year Amazon Prime subscription, bundling video, 2-day shipping and other perks into one membership.

Sadly, there was no word on the status of an Amazon Apple TV app …