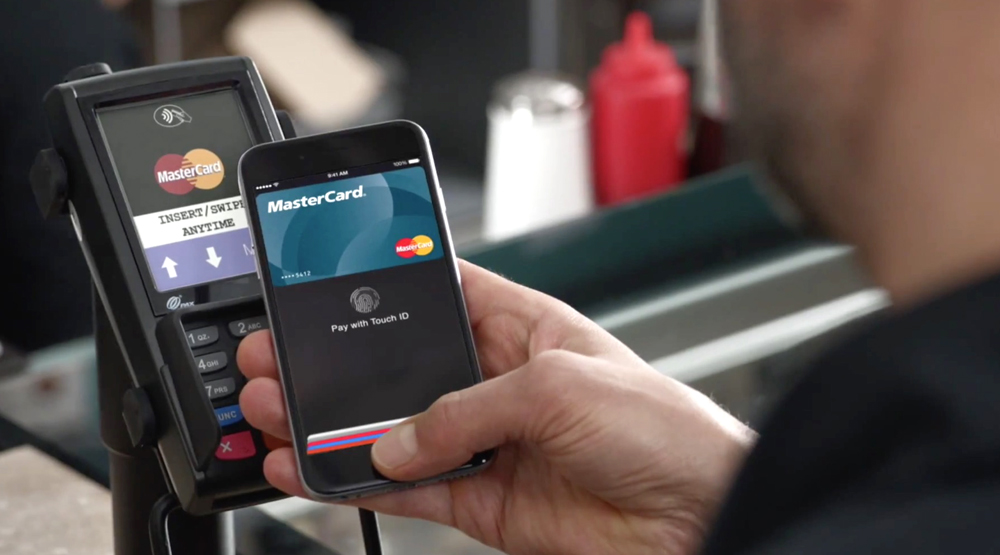 The NYT reports that Rite Aid has joined CVS in disabling Apple Pay as a payment method in its stores. Like CVS, Rite Aid is a member of the Merchant Customer eXchange (MCX) consortium promoting a rival mobile payment service, CurrentC.

Consumers are responding by threatening to boycott stores which disable Apple Pay, with more than 2,000 comments across several Reddit threads on the topic. Android users are joining in, as disabling NFC also blocks alternative mobile payment services offered by higher-end Android handsets …  END_OF_DOCUMENT_TOKEN_TO_BE_REPLACED

The card you have registered with your Apple ID becomes your default card, but you can add others by using the camera on the iPhone 6 to identify it. The iPhone requests permission from your bank, and the card is then added to Passbook …  END_OF_DOCUMENT_TOKEN_TO_BE_REPLACED

Not content with a blatant copy of the iPad mini and a smartphone called the Mi Phone, Xiaomi’s latest Android overlay – MIUI 6 – bears more than a passing resemblance to iOS 7. The flat icons, the icon screens scrolling above the fixed app tray at the bottom, the calendar, calculator, compass …  END_OF_DOCUMENT_TOKEN_TO_BE_REPLACED

END_OF_DOCUMENT_TOKEN_TO_BE_REPLACED END_OF_DOCUMENT_TOKEN_TO_BE_REPLACED

Apple has told 9to5Mac that that the company will be ceasing development of Aperture and iPhoto, offering Photos for OS X as a replacement, which was first shown at WWDC.

With the introduction of the new Photos app and iCloud Photo Library, enabling you to safely store all of your photos in iCloud and access them from anywhere, there will be no new development of Aperture. When Photos for OS X ships next year, users will be able to migrate their existing Aperture libraries to Photos for OS X.

Apple says libraries will be able to migrate across to the new application when the application ships. Apple is working with Adobe to offer a upgrade path to Lightroom. As noted by TechCrunch, Apple will offer a Yosemite compatibility update for Aperture, but otherwise development has ended.