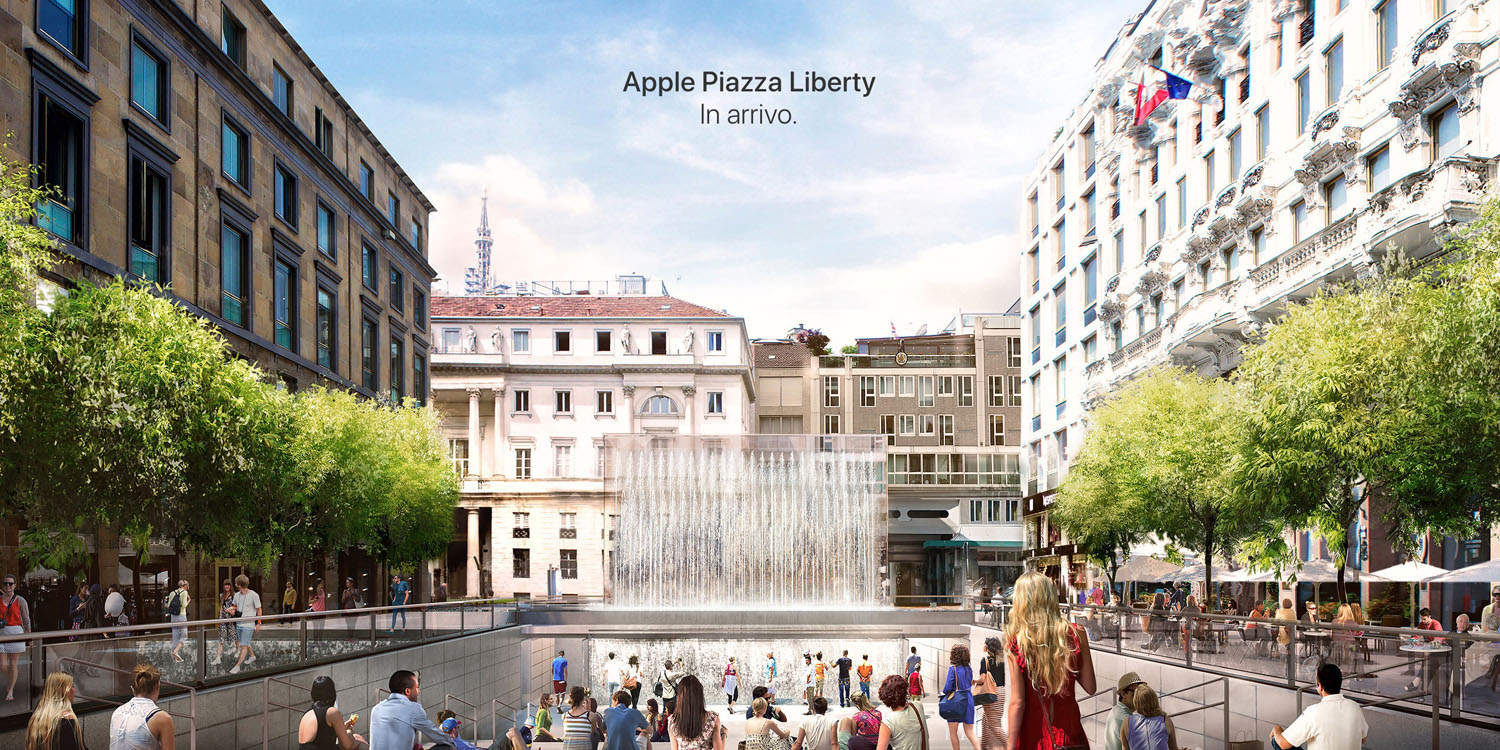 Apple first shared its plans for a new flagship Apple Store in Milan back in May of last year. The company said then that the store will sit beneath an amphitheater, and you’ll enter it using a staircase that descends through the middle of a fountain.

A local report now says that there will be a two-stage opening next month, and explains the reason for the delay …

END_OF_DOCUMENT_TOKEN_TO_BE_REPLACED

Apple reveals its plans for a flagship retail store in Milan, where you walk through a fountain to enter 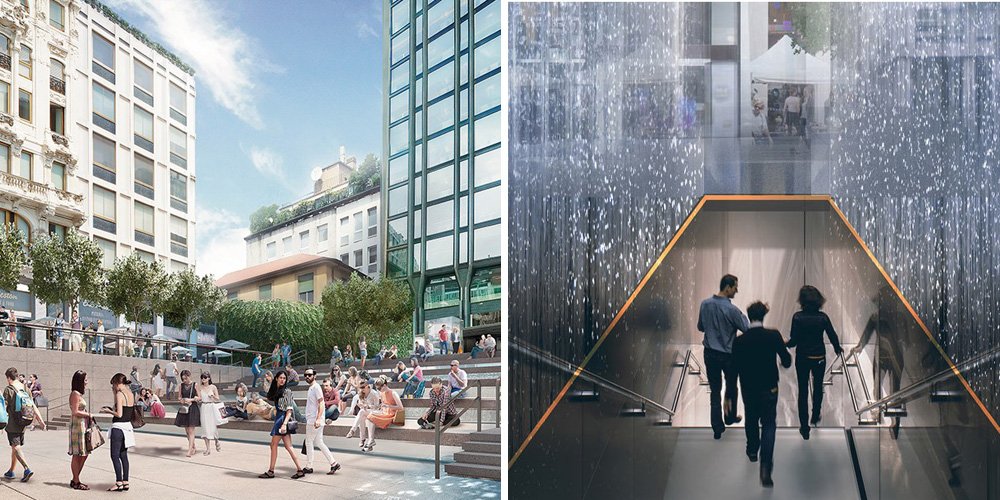 It was back in January that we first heard that Apple was planning a new flagship retail store in Milan, Italy, with an outdoor amphitheater – and the company has now confirmed those plans.

It will be a square full of ideas. We are incredibly happy to be in the center of Milan, a town that for centuries combines creativity and innovation. In the coming months we will work to give you a new Liberty Square: an open space for everyone to take a break, meet with friends, discover new interests.

The store will sit beneath the amphitheater, and you’ll enter it using a staircase that descends through the middle of a fountain …

END_OF_DOCUMENT_TOKEN_TO_BE_REPLACED

French, Italian and Spanish iPhone owners can now Trade Up With Installments – but probably shouldn’t

setteB.IT noticed that French, Italian and Spanish iPhone owners can now take advantage of Apple’s Trade Up With Installments plan, where you use your existing phone as a down payment on a new one, paying off the balance in installments over two years. It’s effectively the iPhone Upgrade Program available in the U.S., but with lower monthly payments in exchange for handing over your old phone.

END_OF_DOCUMENT_TOKEN_TO_BE_REPLACED 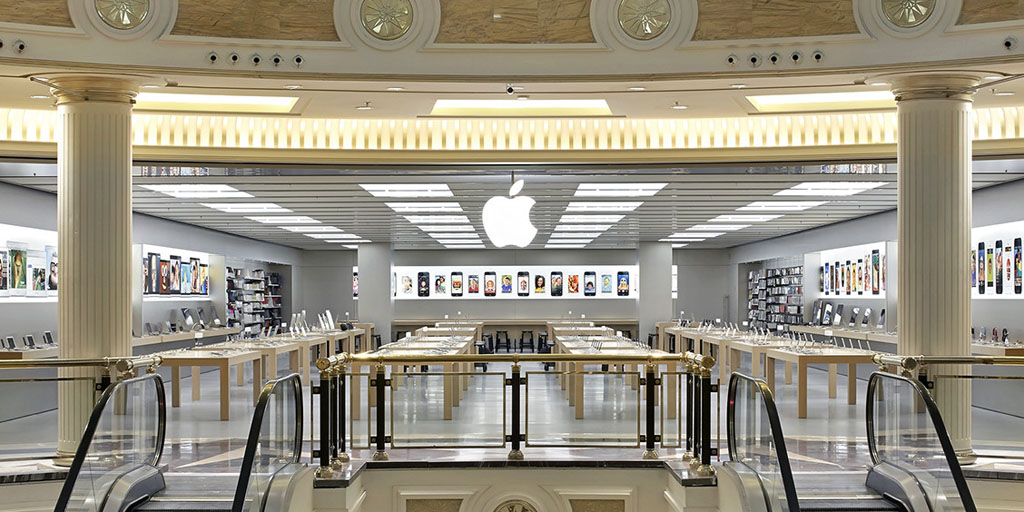